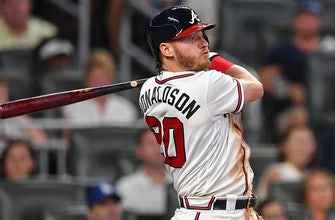 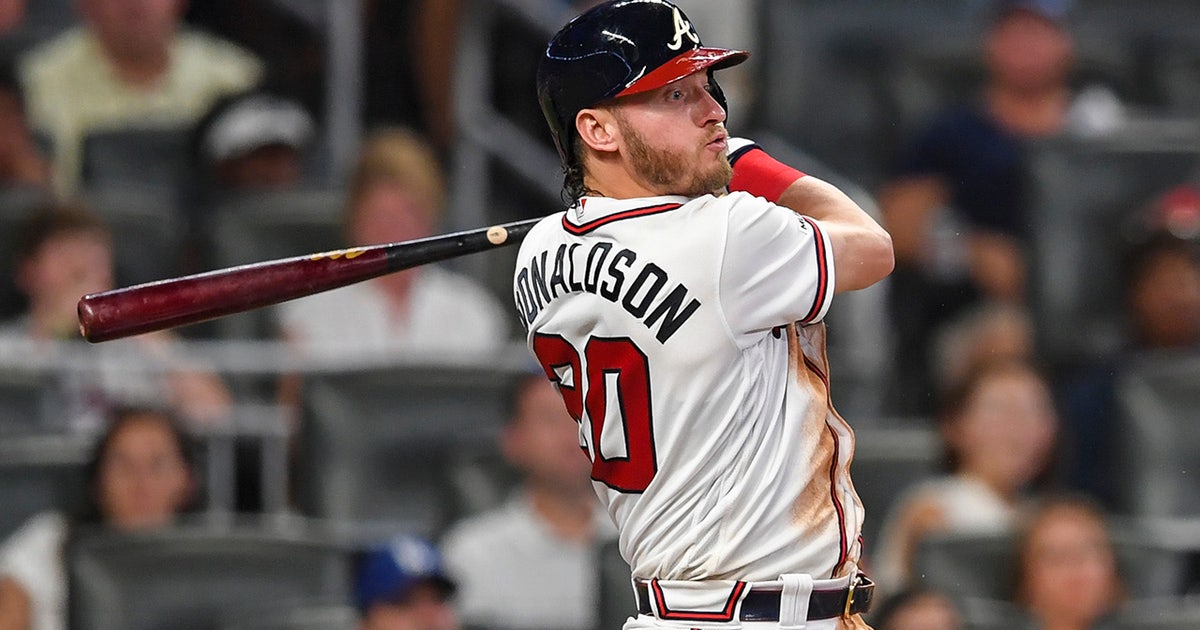 Swept by the Dodgers back in May and knocked out of the Division Series by Los Angeles in five games last season, the Braves broke through with a statement kind of performance. With the belief that the road to the World Series in the National League is going to have to go through L.A., this could well pay dividends in October.

If it was, in fact, a postseason preview, it’s key that Saturday’s win came against NL Cy Young front-runner Hyun-Jin Ryu as the four earned runs and two home runs — coming in back-to-back fashion from Josh Donaldson and Matt Joyce — he allowed were more than Ryu had yielded in his previous six outings combined. It also bodes well for the rotation in October that Max Fried rebounded from allowing a three-run home run to Cody Bellinger in the first inning and has a 2.01 ERA in his last four outings and the way the bullpen put together 8 1/3 scoreless innings in the two wins.

Some of the focus on Sunday’s series finale will largely center around Ronald Acuña Jr.’s third-inning at-bat after Max Fried’s leadoff double. Bat in hand, Acuña lingered watching his smash off the right-field wall, a hit that could have given Atlanta runners at second and third with no outs. Acuña was caught stealing and two batters later, Atlanta came up empty in the inning.

Two innings later, after manager Brian Snitker took Acuña down the dugout steps to talk, the reigning National League Rookie of the Year was pulled from the game, with Rafael Ortega taking Acuña’s place in center field and Adam Duvall entering in left.

“He didn’t run,” Brian Snitker said. “You’v got to run. It’s not going to be acceptable here. As a teammate you’re responsible for 24 other guys.”

Acuña summed it up saying, “There’s no excuse for it. I just kind of took it and said ‘Of course.’ He’s the manager, I’m the player and I’ll respect his decisions.”

It will be a continued talking point coming out of this series, and one that — like Andruw Jones before him, that Acuña should learn from — but even with their most exciting player out, the Braves still managed to rally past the defending NL champs.

That will go a long way if these teams end up clashing again in the postseason.