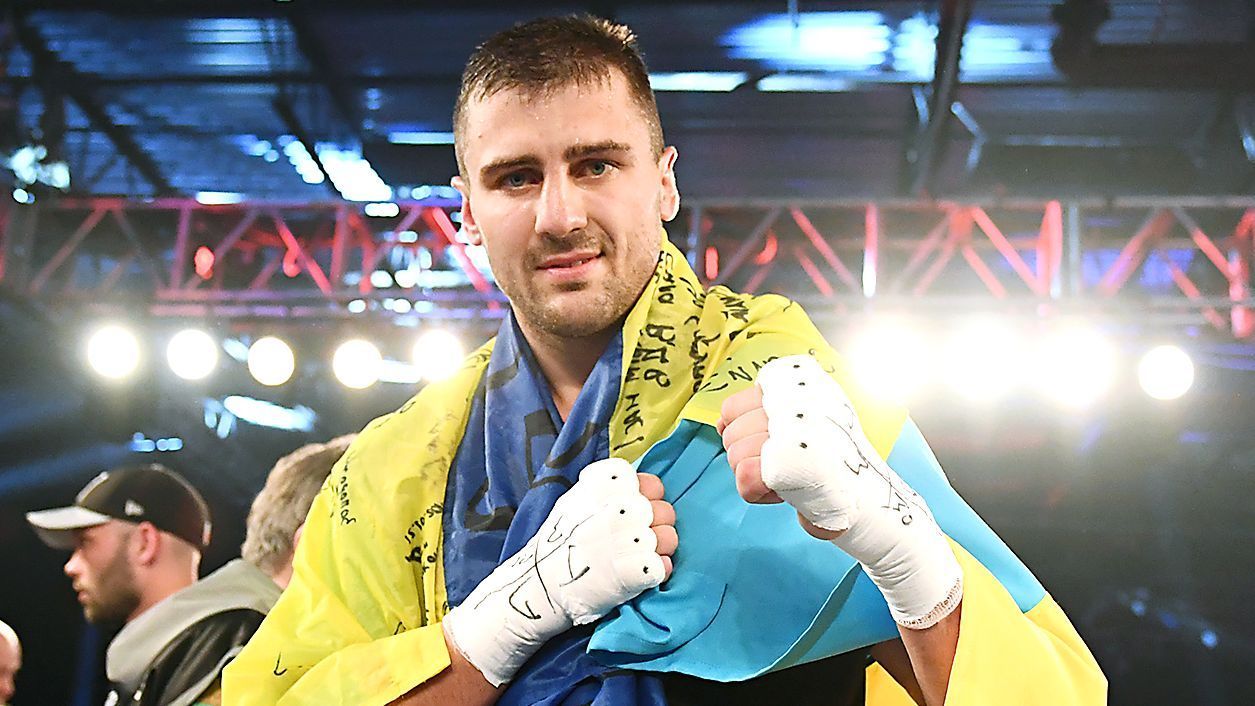 The fight, which will headline a Top Rank Boxing on ESPN card (ESPN and ESPN Deportes, 10 p.m. ET with preliminary bout streaming on ESPN+ beginning at 7 p.m. ET), has been penciled in for some time, but now it’s official, as is the site — the Liacouras Center in Philadelphia.

The fight matches former Olympians — Gvozdyk claimed a bronze medal for Ukraine in 2012, and Beterbiev represented Russia in 2009 and 2012 — with a combined professional record of 31-0 with 28 knockouts.

“This could very well be the fight of the year,” Top Rank chairman Bob Arum said. “These are two evenly matched, undefeated light heavyweight champions. There is nothing better in the sport of boxing.”

Also the lineal light heavyweight champion, Gvozdyk (17-0, 14 KOs), 32, who fights out Oxnard, California, will be making his second title defense. He won his title by 11th-round knockout of Adonis Stevenson on Stevenson’s turf in Quebec City in December and knocked out Doudou Ngumbu in the fifth round of a one-sided fight in his first defense, on March 30 at the 2300 Arena in Philadelphia.

“My first goal was to win a light heavyweight world title. Now, I want to unify the belts, and that mission starts with Artur Beterbiev,” said Gvozdyk, who is trained by International Boxing Hall of Famer and longtime ESPN commentator Teddy Atlas. “This is going to be a spectacular fight, one that the fans will enjoy. The fans asked for this fight, and we will deliver. One thing I know is that I will be the unified champion. I have the best trainer, Teddy Atlas, in my corner. This is our third fight together, and under his guidance, I will continue to get better.”

Beterbiev (14-0, 14 KOs), 34, who fights out of Montreal, will be making his third title defense. He owns an amateur victory over Gvozdyk.

Beterbiev knocked out Enrico Koelling in the 12th round to win a vacant title in November 2017, survived a knockdown to stop Callum Johnson in the fourth round in October and knocked out “Hot Rod” Radivoje Kalajdzic on May 4 in Stockton, California.

Like Gvozdyk, Beterbiev also wanted to unify titles, and since Top Rank promotes both fighters, it was a relatively easy fight to make.

“I wish to thank Top Rank and my opponent, Oleksandr Gvozdyk, for making this unification bout possible and giving the fans around the world what they want,” Beterbiev said. “This will be a great fight between the two champions who aspire to become the undisputed light heavyweight world champion. I am looking forward to stepping into the ring on Oct. 18.”