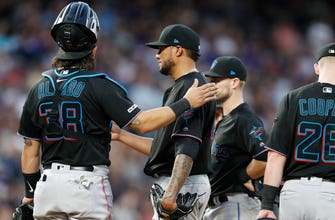 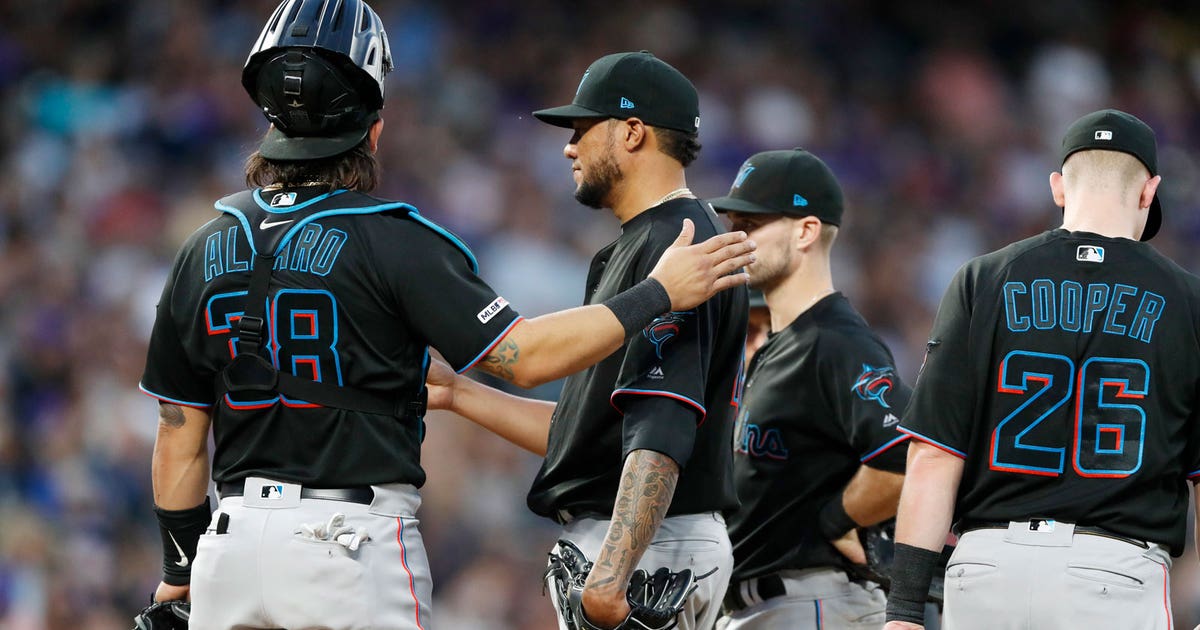 McMahon has homered in three straight games and four of his last five to set a career high with 17. He has four home runs on the current homestand.

The Rockies have a chance to sweep a series for the first time since taking three games against Arizona from June 18-20, which is the last time they had a three-game winning streak.

Jon Berti homered on Marquez’s second pitch but the Rockies scored one in the first and three in the second off Hector Noesi (0-3) to take control. It was 6-3 in the sixth when McMahon led off with his first homer of the night to spark a three-run inning. He and Desmond went back-to-back in the seventh.

Garrett Cooper homered and doubled for Miami, which is 3-12 in August.

Miami will send RHP Jordan Yamamoto (4-4, 4.42 ERA) to the mound against Colorado RHP Peter Lambert (2-3, 6.75) in a matchup of rookies to wrap up the weekend series. Yamamoto has taken the loss in four of his last five starts, while Lambert hasn’t won since his second career start in June.