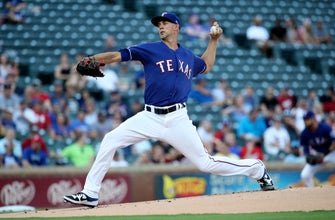 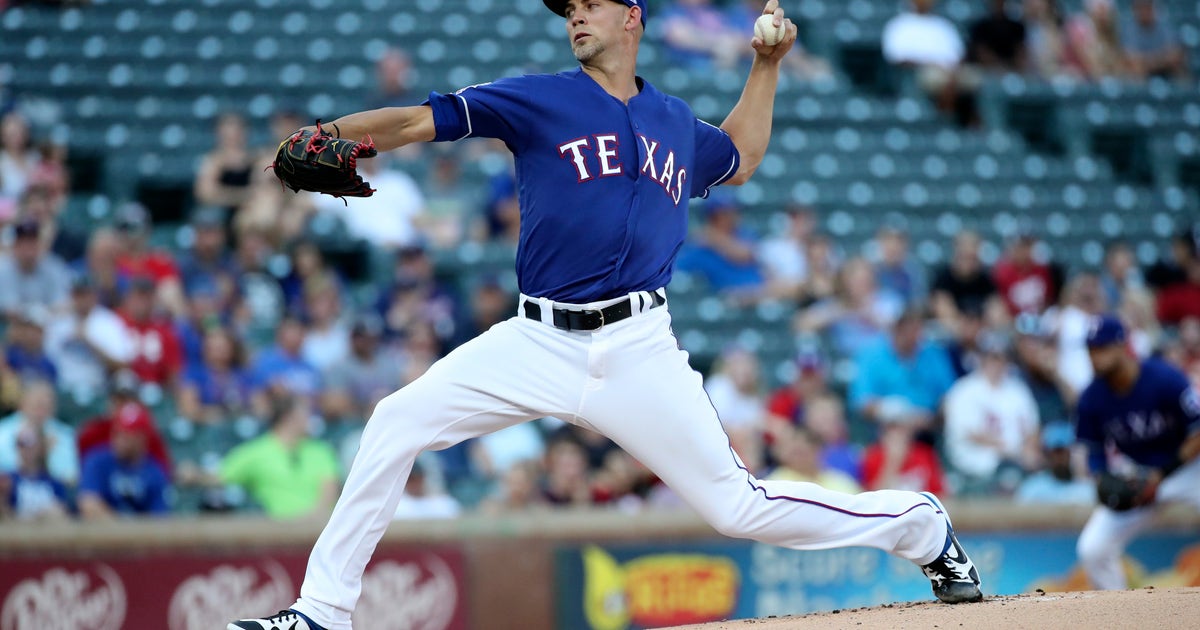 The Twins increased their AL Central lead to 1½ games over the Cleveland Indians, who lost Friday night.

Schoop homered in the seventh inning following a one-out single by Marwin Gonzalez. Kepler hit his team-leading 33rd homer in the fourth inning on the first pitch after Miguel Sanó reached when Rougned Odor dropped a popup in shallow right field.

The Twins lead the major leagues with 238 homers and are on pace to break the big-league record of 267 set last season by the New York Yankees. Minnesota has homered in 16 of its past 18 games since July 28 with a total of 37.

Sam Dyson (5-1) earned his first win since being acquired from the San Francisco Giants on July 31 with a scoreless seventh inning. Sergio Romo pitched a scoreless ninth, finishing with Danny Santana‘s ground out with runners on first and second, for his third save in four tries since being acquired from the Miami Marlins on July 27 and 20th in 22 opportunities overall this season.

The Rangers were 1 for 11 with runners in scoring position, leaving a runner at third base in the seventh and eighth innings and at second in the ninth.

Nomar Mazara put the Rangers ahead in the sixth on a two-out, two-run double to the gap in right center.

Jake Odorizzi allowed all three runs on five hits in 5 2/3 innings. He has filed to last six innings in nine of his last 10 starts.

The Rangers’ first run scored when Odorizzo uncorked his first wild pitch of the season, skimming off the top of Mitch Garver‘s glove to score Elvis Andrus.

Each team recalled a right-hander from its Triple-A affiliate before the game. Lewis Thorpe is with the Twins for the third time this season, previously pitching 11 1/3 innings in four games and making one start. The Rangers’ Ian Gibaut was acquired from Tampa Bay on July 28 and then pitched in four games for Nashville. Gibaut has made one previous big league appearance, with the Rays on July 12.

Twins right-hander José Berrios (10-6, 3.29) won his last two road starts, going seven innings each time and allowing a total of two earned runs. Rangers right-hander Ariel Jurado (6-8, 5.31) has won one of his last seven starts and allowed a career-high 11 hits last time out, against Toronto. The game will be preceded by 2010 AL MVP Josh Hamilton being inducted into the Rangers’ hall of fame.