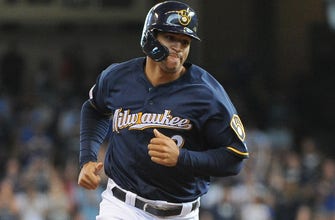 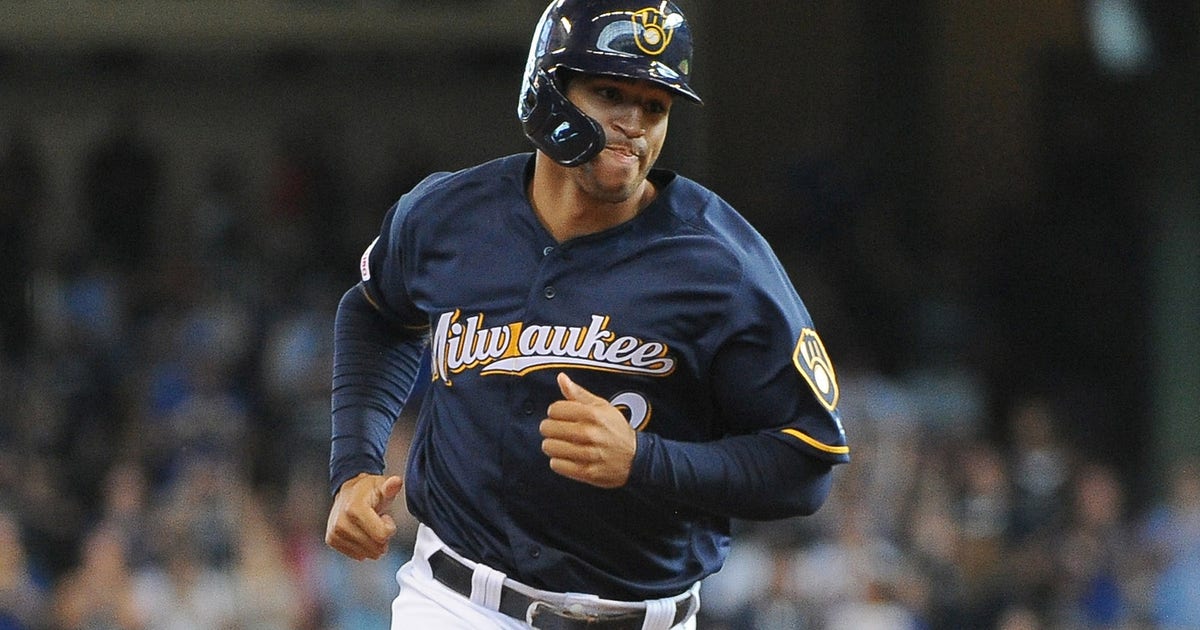 Another Milwaukee Brewers rookie is flashing some major potential this season.

Outfielder Trent Grisham, 22, has been a solid addition since joining the Brewers on Aug. 1. He’s hitting .314/.350/.543 in 11 games and 35 at-bats heading into a three-game series with the Washington Nationals.

His biggest hit so far: A go-ahead three-run homer Wednesday in the Brewers’ 6-5 win over the Minnesota Twins.

He’s been at his best when batting leadoff.

Grisham has been the Brewers’ leadoff hitter in five games this season and has gone 10-for 20 in those games with two home runs, five runs scored, seven RBI and a 1.372 OPS.

This isn’t a new phenomenon.

He’s not the only Brewers batter with some odd splits to his game.

Star outfielder Lorenzo Cain has been a much better hitter during night games.

Cain, who is hitting just .248 this season — which would be his worst average as a major leaguer — is batting .280 in night games this season, up from just .182 in day games.

Meanwhile, Nationals second baseman Brian Dozier has been struggling at the plate recently, but tends to go off against the Brewers.

Dozier is hitting .333 in 39 career games against the Brewers, third amongst active players and his best average against a single team.

— The Brewers are 15-7 against the Nationals since 2016, their best record against a single opponent over that span. They’re 3-0 against Washington this season, and have outscored the Nationals 18-6.

— Stolen bases aren’t as common as they once were, but Milwaukee and Washington have stolen plenty in recent years. The Brewers lead the majors since 2017 with 329 stolen bases, while the Nationals rank second with 311.

— Second-year Nationals outfielder Juan Soto‘s .949 OPS is the second-highest ever for a National League player in his age-20 season.

— Nationals starter Patrick Corbin has a 5.13 ERA on the road but has a 1.78 ERA at home this season, the second-lowest in the majors.

Statistics courtesy of Sportsradar and milb.com