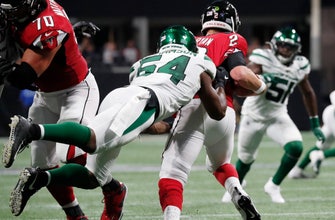 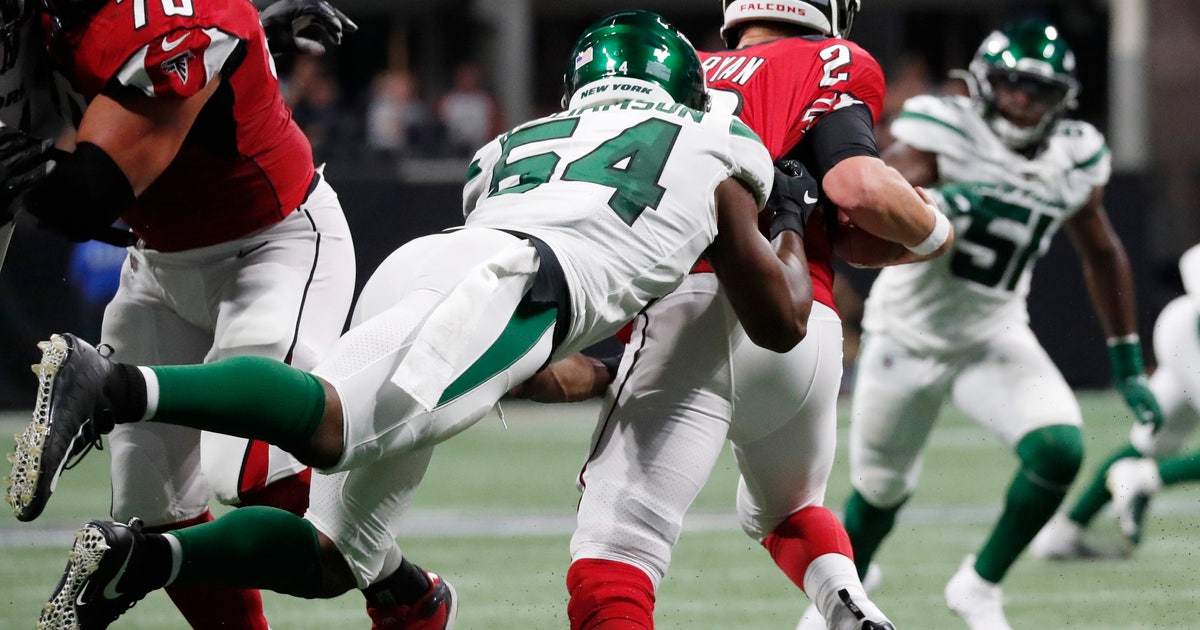 NEW YORK (AP) — The Jets will be without playmaking linebacker Avery Williamson for the season because of a knee injury.

A person familiar with the nature of the injury told The Associated Press that Williamson tore the anterior cruciate ligament in his right knee in the second quarter of the team’s 22-10 preseason win at Atlanta on Thursday night.

An MRI on Friday revealed the nature and severity of the injury, according to the source who spoke to the AP on condition of anonymity because the team did not make an announcement.

Williamson, one of the key pieces of the Jets’ defense, was still in the game with 3:52 left in the first half with mostly backups when cornerback Tevaughn Campbell dived for a pass from Matt Ryan to Brian Hill in the end zone and hit into the linebacker’s knee.

Williamson was slow to get up and then stayed on one knee as trainers attended to him. He slowly got up under his own power and walked off the field to the locker room.

It’s a big blow to the Jets’ defense — and raised some questions as to why Williamson was still playing when the starters were done for the night. Coach Adam Gase said after the game that Williamson also saw extended snaps in the preseason opener last week against the Giants. He added that some players are slotted for a specific number of snaps, and defensive coordinator Gregg Williams is also working players in certain packages.

“The last two weeks, he’s kind of stayed in there a little longer,” Gase said. “That’s just kind of how we roll it. Some guys play a little longer than others.”

Williamson was set to start next to C.J. Mosley, who was signed during the offseason to anchor the middle of the Jets’ defense. Williamson had been adapting to a new role as the Will — or, weakside linebacker — after playing the Mike — or, middle linebacker — spot last season.

Williamson led the team with 159 total tackles in his first year in New York after signing last year as a free agent following four seasons in Tennessee. He also had three sacks, an interception, two forced fumbles and a fumble recovery last season.

Backups Neville Hewitt and Anthony Wint are likely to see increased snaps in Williamson’s absence. The Jets also have James Burgess and rookie Blake Cashman, a fifth-rounder who has been dealing with a shoulder injury.