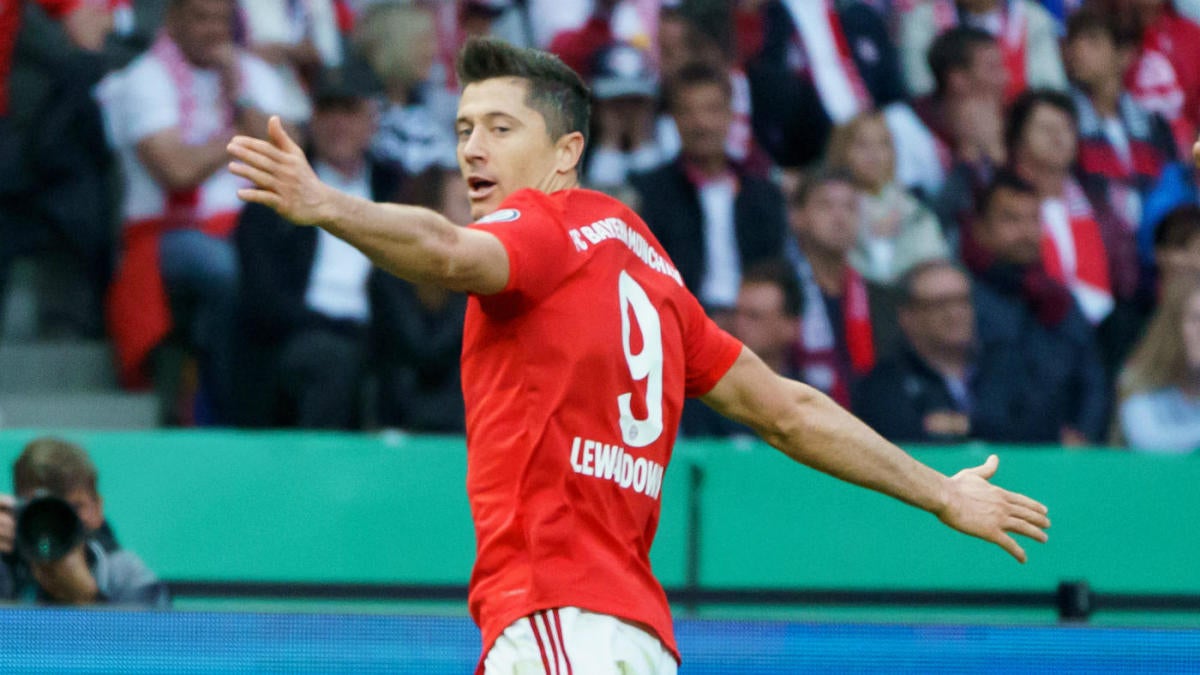 The 2019-20 Bundesliga season officially begins this Friday as Bayern Munich hosts Hertha Berlin to kick off Matchday 1. Bayern has won the league the for the last seven seasons and enters as the favorite once again after holding off Borussia Dortmund last season. Hertha, meanwhile, were middle of the table and hoping to once again earn safety and not slip into the relegation battle.

Bayern Munich: Some are picking Dortmund to win the title this year, assuming Bayern slips. But this team is still the king and did just add Inter Milan’s Ivan Perisic. A strong defense and a Manuel Neuer who appears to be close to regaining his old form, Bayern should be able to get off to a hot start and confirm their spot as the title favorite.

Hertha Berlin: This team has been able to really compete against Bayern, drawing three, winning one and losing one in their last five meetings. To do it again, they’ll need to focus on playing all-out-defense and going on the counter to spring a surprise. There’s no doubt that the talent discrepancy is quite large, but there is just something about Hertha being able to give them trouble.

It’s not close as the meetings usually are. Bayern roles as Robert Lewandowski scores a hat trick.