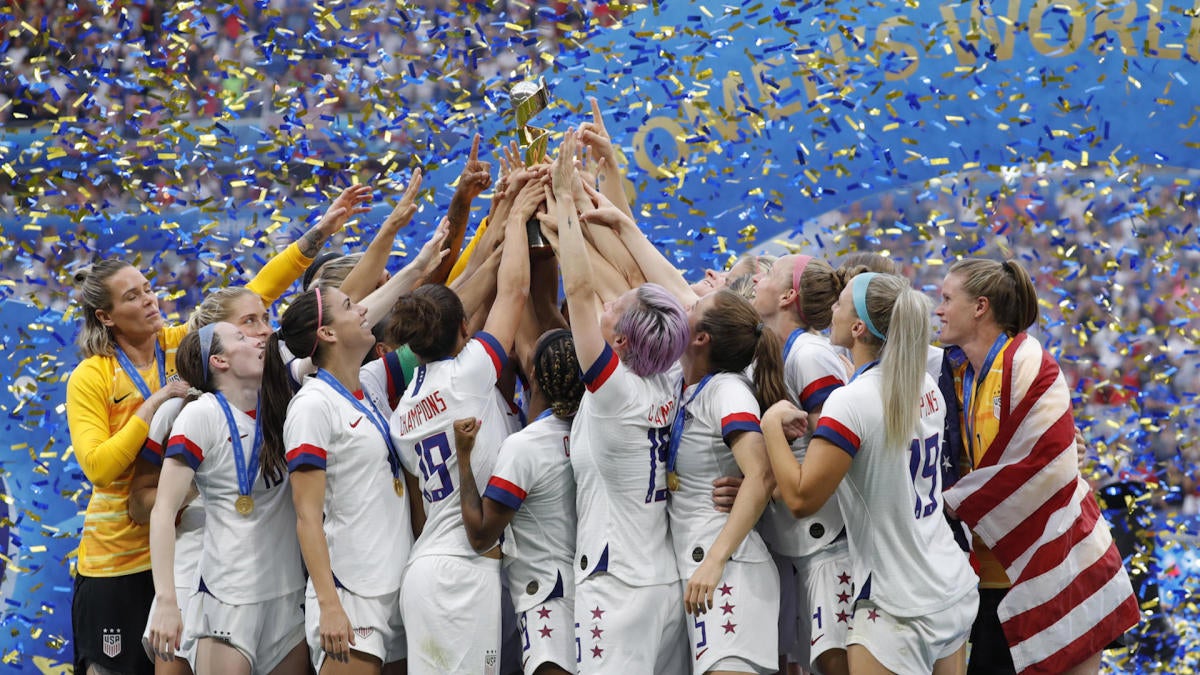 The United States women’s national team’s battle for equal pay hit a road block on Wednesday. According to CBS News, mediation between the USWNT and US Soccer has broken down. Women’s national team representatives say the players feel “sorely disappointed in the federation’s determination to perpetuate fundamentally discriminatory workplace conditions and behavior.” Now, according to Sports Illustrated, the case may reach as high as federal court.

All of this comes after the USWNT won a second straight World Cup in July with U.S. Soccer Federation President Carlos Cordeiro saying the federation was willing to work with the team when it comes to better compensation. Equal pay has been long been quite the battle between the team and USSF and even more so in recent years with players stepping up to voice their opinions and even filing a complaint with the Equal Employment Opportunity Commission in 2016. 28 players filed a lawsuit in March in which they alleged gender discrimination, and during the team’s victory parade in New York after the cup, fans chanted “equal pay” throughout the streets and while the team was given a key to the city.

Here’s everything to know about the current lawsuit, which says in 2014 the federation paid the men’s team $5.375 million in bonuses in the World Cup, despite being eliminated in the round of 16, while the women got $1.725 million after winning the championship in 2015.

This makes the situation feel even more contentious, and it does come after Cordeiro claimed that the women’s team has been paid millions more than the men in recent years, with the women firing back.

It’s not clear if there will be further talks on this matter or if the USWNT will only continue to pursue legal action in its fight for equal pay.

More to come as this story develops.