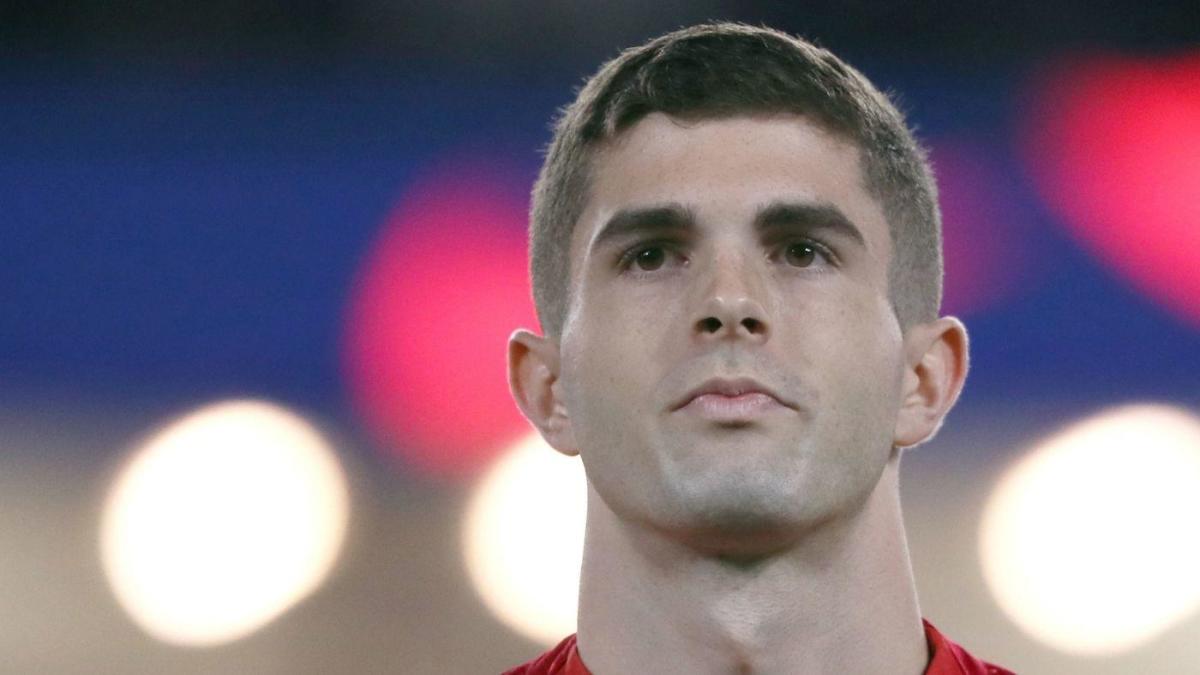 Christian Pulisic made his first career start for Chelsea during Wednesday’s UEFA Super Cup against Liverpool in Turkey.  For the first 35 minutes, the American youngster could do nothing down the left wing. He was constantly bossed off the ball by Joel Matip and Joe Gomez. It had all the makings of a frustrating night. Then, he shifted inside a bit, and it took him only a couple minutes to deliver an absolutely filthy ball through that vaunted Liverpool defense.

Pulisic got his first assist for Chelsea by setting up Olivier Giroud with a fantastic pass to split defenders, with the Frenchman doing the rest. Yo can watch the game live on fuboTV (Try for free). Take a look at what the Pennsylvania native did:

A masterful assist from the young American. And he even put the ball into the net moments later but was rightfully called for offside.

Still, that’s just a glimpse at what Pulisic can do for this team, and maybe it tells coach Frank Lampard that he has the flexibility to bring him inside a bit and let him distribute. That’s a great assist with a tight window, and he made it look easy.

Likely the first of many for the biggest thing in American soccer.