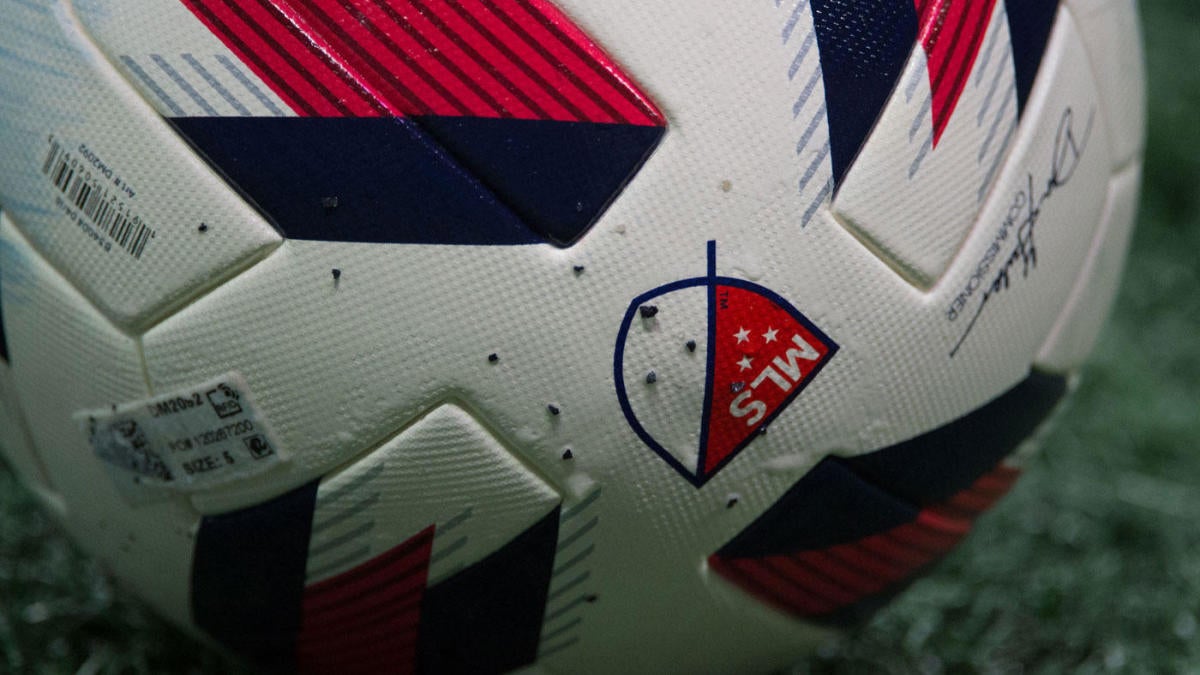 Major League Soccer appears headed to St. Louis. Just days after sources told CBS Sports that everything was moving in the right direction for both St. Louis and Sacramento to be awarded expansion franchises, the St. Louis Post-Dispatch said an official announcement will be made on Tuesday.

A source close to the situation told CBS Sports last week that St. Louis had already been voted upon and would be awarded a franchise, but another source inside the league office called that claim premature, saying that there were still hurdles to jump over in order to finalize the decision.

Officials with the St. Louis bid would not comment on the reports last week. The league is set to expand from 27 to 30 teams, and sources tell CBS Sports that Sacramento is closing in on the next expansion spot.

Inter Miami and Nashville SC are joining the league next season, while Austin FC is set to join in 2021. MLS currently has 24 active teams that are involved in the 2019 season.

You can watch MLS matches on fuboTV (Try for free)