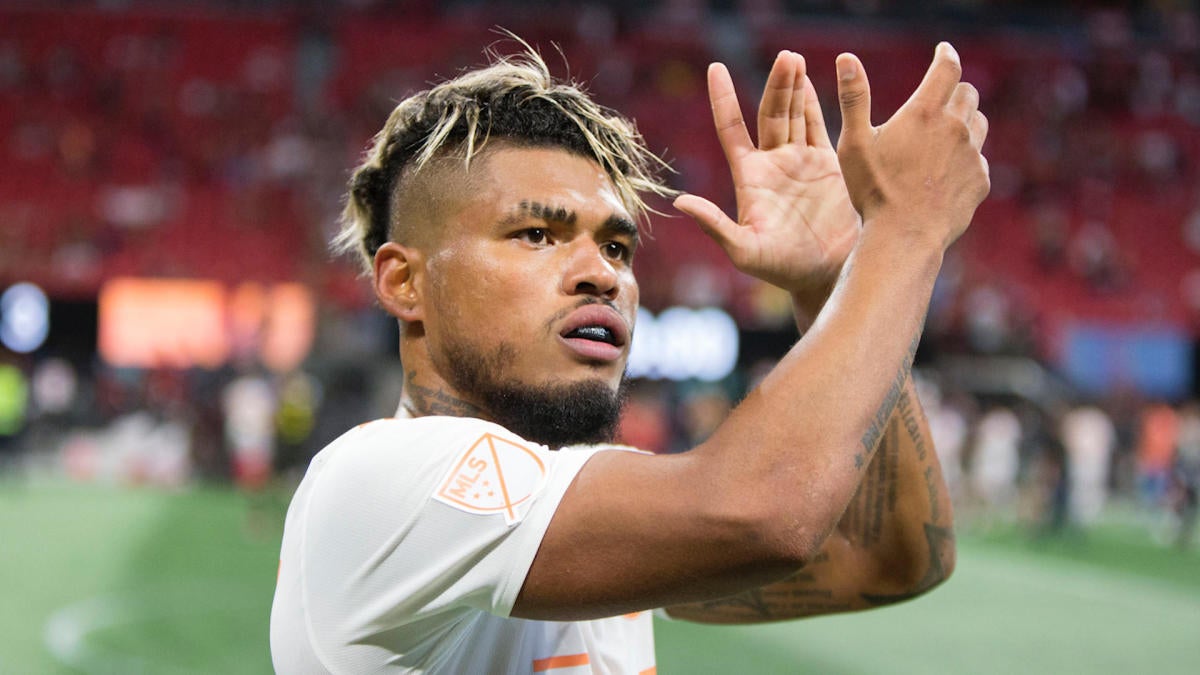 The second edition of the Campeones Cup will take place on Wednesday night as Major League Soccer champ Atlanta United takes on Liga MX winner Club America. In a game pitting the two champs against each other, the first edition was played last year in Toronto when Tigres won 3-1 over Toronto FC. This year’s installment is between two teams in excellent form, but it will be interesting to see how seriously each squad approaches it. America just kicked off its season in Mexico, while Atlanta United is making its push to earn the No. 1 seed in the Eastern Conference with the playoffs set to begin on Oct. 19.

Atlanta United: Remember how bad this team looked early on in the season? They appeared destined to miss the playoffs, yet now they’re on the verge of being in first place in the Eastern Conference. They’ve won five of their last six games in all competitions, and Josef Martinez has scored in 10 straight league games, breaking his own record which he shared with Portland Timbers star Diego Valeri.

Dos Santos scored and America gets another from Roger Martinez to take the title.