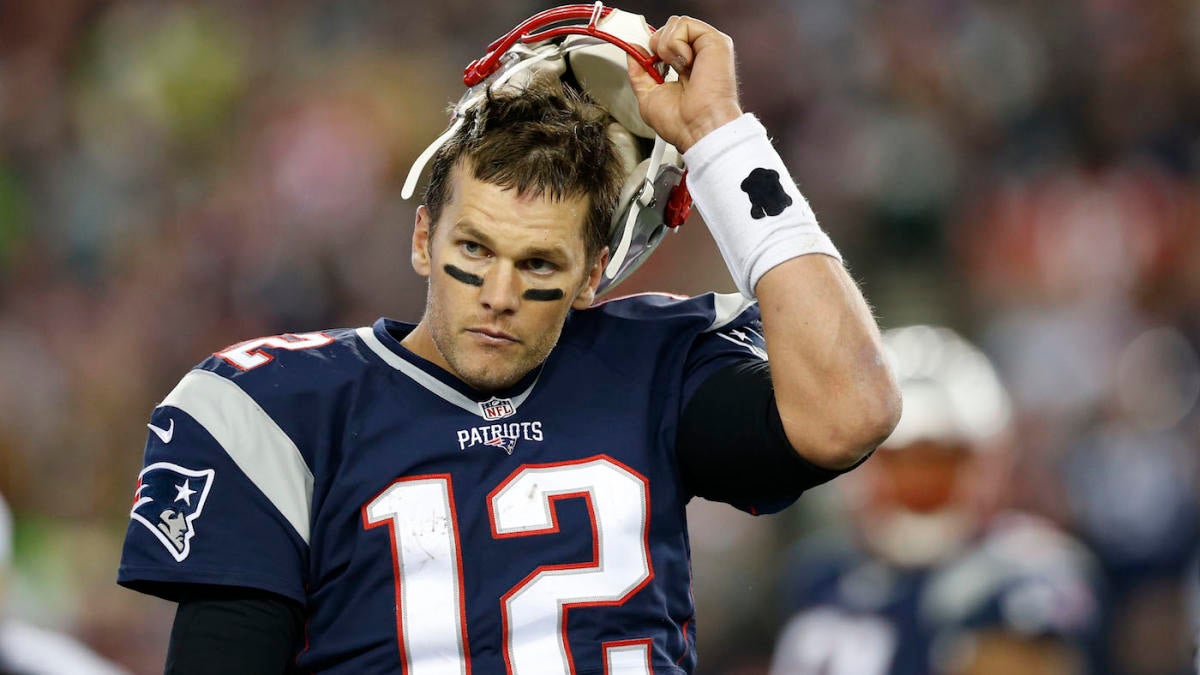 Antonio Brown isn’t the only NFL player dealing with helmet issues this year, so is Tom Brady.

After wearing the same helmet for more than five years, Brady is being forced to make a switch this season and that’s because the model he prefers to wear — his beloved Riddell VSR-4 — has been banned by the NFL.

Although Brown has found a loophole that will potentially allow him to wear his helmet in 2019, Brady’s definitely not going to have the same luxury. The difference in the two cases is that Brown’s helmet wasn’t technically banned, he’s just not allowed to wear it because it’s too old. Every NFL helmet must be certified as safe, and the company that certifies helmets won’t approve any model that’s more than 10 years old, which is the case in Brown’s situation. If he can find one that’s less than 10 years old, he’ll be allowed to wear it.

On Brady’s end, his helmet is one of 11 that have been banned this year because they’ve been deemed not safe, which means the Patriots quarterback is in the market for a new helmet, and so far, it doesn’t sound like his search is going so well.

“I’ve been experimenting with a couple different ones, and I don’t really love the one that I’m in, but I don’t really have much of a choice,” Brady said Monday on the “The Greg Hill Show” on WEEI.

The good news for Patriots fans is that it doesn’t sound like Brady is going to threaten retirement over his situation. Instead, he’s going to keep hunting until he finds a helmet he likes. For the 2019 season, there are a total of 34 helmet models that have been approved by the NFL

“I’m just trying to do the best I can to work with it,” Brady said.

During the same interview, Brady also mentioned that we should all stop looking so much into the fact that he’s selling his Boston-area house and that it has nothing to do with whether or not he’s going to retire soon.

As for his helmet, Brady definitely had an attachment to it, which is understandable, and that’s because he wore it for four of the eight Super Bowls that he’s played in.

“You get used to the same helmet for a long period of time,” Brady said. “My last helmet, I wore it the last four Super Bowls, so it was a pretty great helmet for me. I hated to put it on the shelf. It’s kind of what I’m dealing with.”

Going into the 2018 season, Brady knew he wouldn’t be allowed to wear his helmet anymore once the year was over, so he actually tried to switch to a new helmet last season, but that didn’t work out so well as he ended up switching back to his VSR-4 to finish out the year.