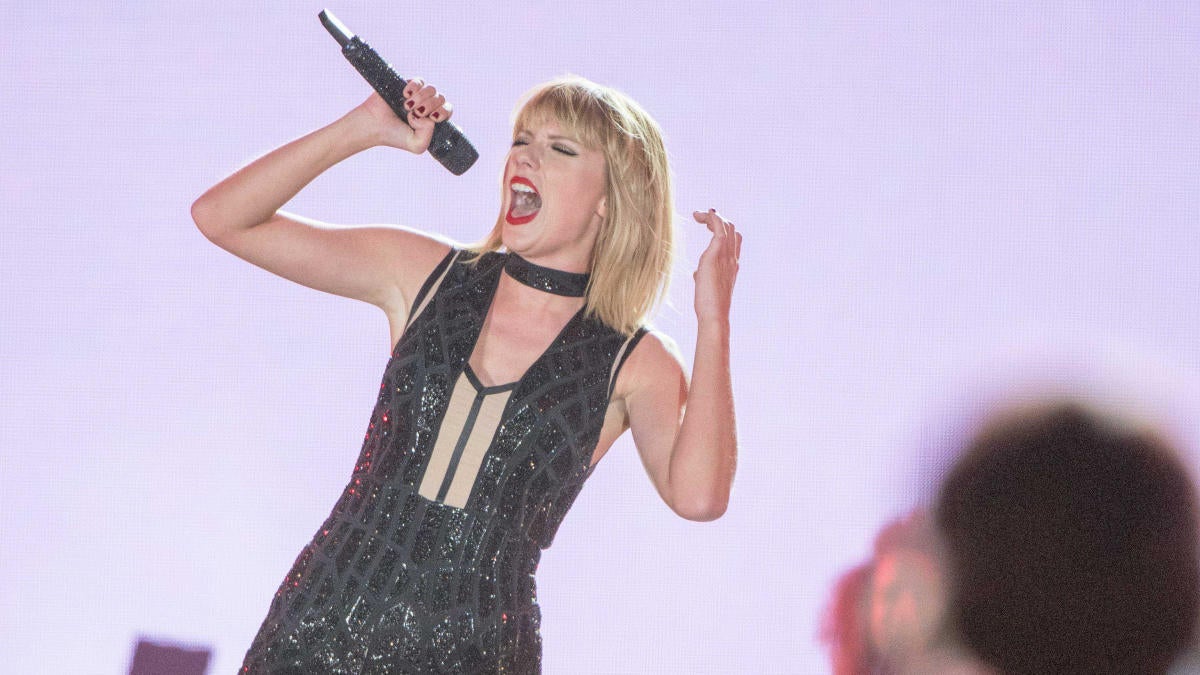 Taylor Swift used her acceptance speech at the Teen Choice Awards to show support for the United States women’s national team’s fight for pay equality. Swift received the Icon Award at the show on Sunday night, and it was presented by an icon on the soccer field, USWNT co-captain and two-time World Cup champion Alex Morgan.

Before getting into her speech, Swift, holding the surfboard award with photos of her cats on it, said, “OK, we have a lot to talk about… But first I wanna talk about Alex Morgan. The fact that she’s here presenting this to me is such an honor,” and the crowd erupted for the defending world champion.

Swift went on to show support for Morgan and her team during their ongoing fight to close the pay gap in soccer, “While they were winning the World Cup, they were also taking a historic stand in terms of gender equality, gender pay gap.”

The USWNT filed a class-action lawsuit against the U.S. Soccer Federation in March and are asking for equal pay to that of their male counterparts as well as equal support and development for their games, fair travel compensation, training and game promotions.

“Please, please support her and her teammates because this isn’t over yet. It’s not resolved,” the 12-time Grammy winner said.

The USWNT fight is still very much ongoing. U.S. Soccer released a statement claiming that the women’s team has earned millions more than the men over the last decade and added lobbyists from Washington to their fight. The women’s team called the claims “utterly false” and the men’s team announced they were not happy with the addition of lobbyists.

The 29-year-old Swift wanted the young fans in the audience to know that she believes the inequality the USWNT is fighting against is not just about what’s happening on the soccer field. “What happened to them is unfair.” Swift said. “It’s happening everywhere and they are heroes and icons for standing up.” She encouraged people to go speak out for what they believe in and talk about the issue online.

Swift is the first ever recipient of the Icon Award at the Teen Choice Awards.