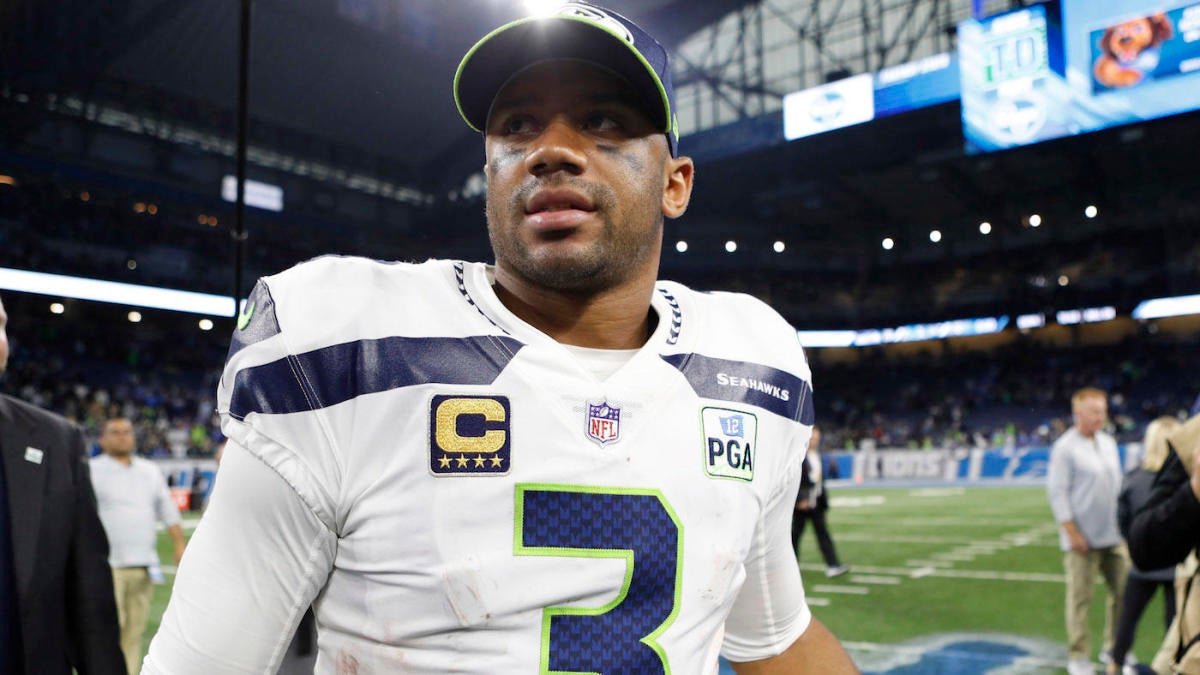 Russell Wilson is making big moves in the Seattle sports community, and this time its on the pitch.

On Tuesday, the MLS’ Seattle Sounders announced that 11 families have joined the team’s ownership group, including the Seattle Seahawks quarterback and his wife Ciara.

“Seattle means so much to me and Ciara,” Wilson said in a Sounders press release. “We’re fired up about being part of the Sounders for a long, long time, having ownership in the Sounders and continuing to build that winning culture.

“When I got here in 2012, Seattle was a place that I felt I could call home forever. And obviously because of the Seahawks, and now because of the Sounders, it makes that really come to life.” the release said. “The Pacific Northwest is a place we love and we get to raise our kids here and have a lot of fun while doing it. We want to bring the best soccer players in the world right here to Seattle.”

Wilson has spent his entire seven-year NFL career with the Seahawks after the franchise selected him with the No. 75 pick in the 2012 NFL Draft. The star signal caller signed a four-year, $140 million contract extension in April, which made him the NFL’s highest paid player before Philadelphia Eagles quarterback Carson Wentz signed a new contract in June.

Wilson clearly is committed to spending the bulk of his career in Seattle and now he’s even more involved in the community.