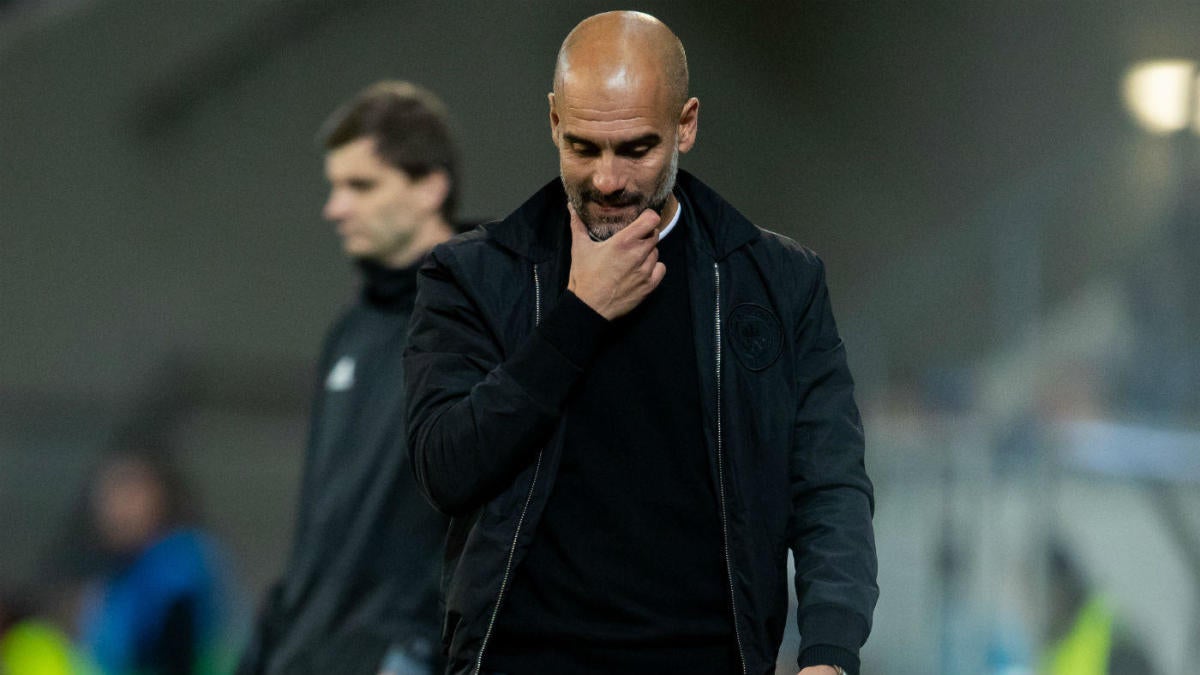 Manchester City has been fined by FIFA due to youth transfer rules breaches, but the English club has avoided a transfer ban as a result. The FIFA Discplinary Committee brought forward its decision on Tuesday, sanctioning City for breaches related to international transfers and registration of players under 18. The club has been fined more than $370,000 as a result.

The FIFA Disciplinary Committee has sanctioned English club Manchester City FC for breaches relating to the international transfer and registration of players under the age of 18.

Manchester City FC was found to have breached, amongst others, article 19 of the FIFA Regulations on the Status and Transfer of Players.

The Disciplinary Committee took into account the fact that Manchester City FC accepted its responsibility and sanctioned the club with a fine of CHF 370,000.

The protection of minors is a key element in FIFA’s overall regulatory framework relating to the transfer of players, and the effective enforcement of these rules is paramount, as has also been confirmed on various occasions by the Court of Arbitration for Sport.

City dodges a bullet here and doesn’t get the same sanction as Chelsea, who were unable to sign any players in the summer transfer window after breaking the exact same rules. City released a club statement saying it accepts responsibility for the breaches and called them a “misinterpretation of the regulations in question,” adding that it occurred before December 2016 when “guidence on the interpretation of the provisions was issued.”

City takes on Tottenham on Saturday in the second matchday of the Premier League season, and you can see that match on fuboTV (Try for free). As a result of this ruling, City will be allowed to sign players during the January transfer window.