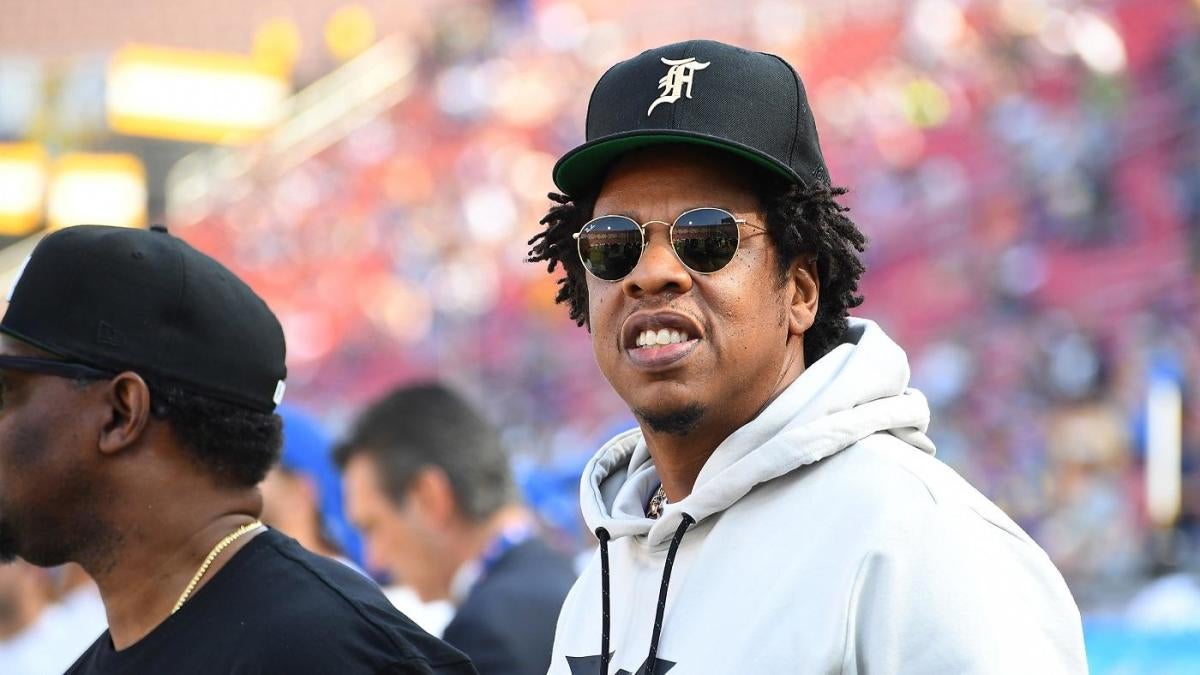 Jay-Z is getting involved with music at the NFL level.

According to Jason Reid of The Undefeated, Shawn “Jay-Z” Carter’s entertainment company, Roc Nation, has agreed to “lead the league’s endeavors in music and entertainment.”

In a boost to the NFL’s efforts around social justice, Roc Nation, the entertainment company founded by iconic rapper, businessman and activist Shawn “Jay-Z” Carter, has agreed to lead the league’s endeavors in music and entertainment.

Roc Nation will help the NFL select artists for several marquee events, including the Super Bowl, while playing “a key role in the production and promotion of new music.”

“With its global reach, the National Football League has the platform and opportunity to inspire change across the country,” Carter said. “Roc Nation has shown that entertainment and enacting change are not mutually exclusive ideas — instead, we unify them. This partnership is an opportunity to strengthen the fabric of communities across America.”

In addition, NFL commissioner Roger Goddell also is excited about the prospects of what Roc Nation could bring to the league

“Roc Nation is one of the most globally influential and impactful organizations in entertainment,” Goodell said. “The NFL and Roc Nation share a vision of inspiring meaningful social change across our country. We are thrilled to partner with Roc Nation and look forward to making a difference in our communities together.”