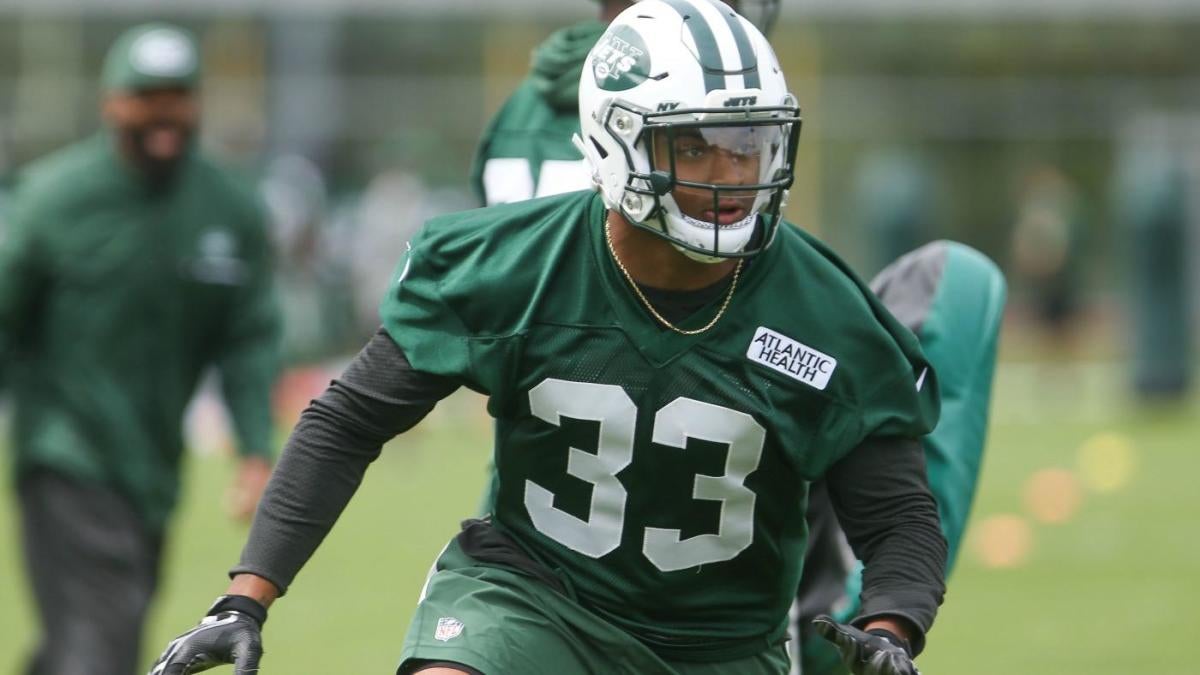 The New York Jets are thin at cornerback thanks to multiple injuries at training camp. With New York just trying to get through the preseason, Pro Bowl safety Jamal Adams has a solution to the problem.

Adams offered his services to play cornerback, even though he spent the first two years of his career at safety.

“If they need me to go to corner, I’ll go to corner,” Adams said, via ESPN’s Rich Cimini. “I’m dead serious.”

The Jets decided not to address cornerback this year in their offseason spending spree. They allowed Morris Claiborne to sign with the Kansas City Chiefs, having the opportunity to sign him until last week. New York signed Trumaine Johnson to a five-year contract in 2018, but Johnson is out indefinitely with a hamstring injury, jeopardizing his availability for Week 1.

New York has just Darryl Roberts and Brian Poole as the top corners remaining on the roster. Roberts started all 16 games last season, finishing with 48 tackles, seven passes defensed and one interception. Poole played his first three seasons with the Atlanta Falcons, finishing with 74 tackles, three interceptions and three sacks in a hybrid defensive back and linebacker role. Poole is expected to play the slot, which leaves undrafted rookie Kyron Brown as a candidate to play on the outside.

Adams certainly wouldn’t mind adding depth at cornerback. Developing into one of the best safeties in the game, Adams made the Pro Bowl in just his second season, having 115 tackles, 3.5 sacks, three forced fumbles and an interception in 2018.

If Adams were to move to corner, the Jets have Marcus Maye at free safety, but don’t have much depth behind Adams. Brandon Bryant has played just one game in the NFL and Rontez Miles has been a second-team player the majority of his career.

With $13,201,336 in available salary cap space, the Jets have some money to add to their secondary. They may be paying the price for failing to address the cornerback position in free agency.