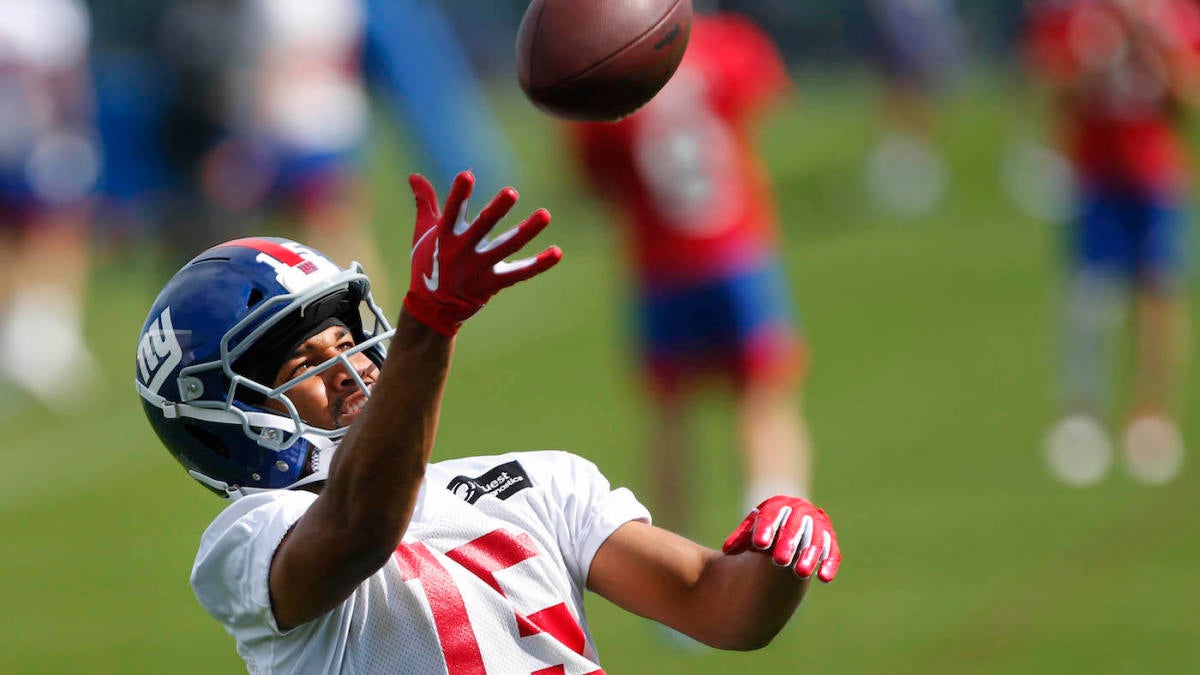 On Tuesday, the New York Giants announced that wide receiver Golden Tate had lost his appeal, and would indeed be suspended for the first four games of the 2019 season for violating the league’s performance enhancing substances policy.

Adam Schefter reported two weeks ago that Tate believed he had a “legitimate case” to overturn the decision, but ultimately, the NFL stood firm.

Following the decision, Tate released this statement per Ralph Vacchiano, lamenting the fact that the NFL has a no tolerance policy on drugs:

“This morning I received the unfortunate news that my appeal was denied. I went into this arbitration with the understanding that due to the facts, unlike many other cases, we could be the exception to win. Unfortunately the NFL stood by their no tolerance policy, which I hope one day to help have a part in reforming, so no other player has to go through this situation. I greatly appreciate the support from the Giants since long before an outcome was even determined. Additionally, it has meant so much to hear the Giants fan’s support each day at training camp and I am so proud to be a part of this organization. No one is more upset than myself, but moving forward, all I can do is continue to be a leader, continue to hold myself to the highest character and integrity, and soon make the biggest impact on the field.”

Tate, who signed a four-year, $37.5 million deal with the Giants back in March, took to Twitter to explain the situation after news broke of his suspension:

“This past April, during the offseason, my wife and I decided to see a specialist for fertility planning,” Tate said. “I started the treatment prescribed to me and just days later I discovered it contained an ingredient that is on the league’s banned substance list. I immediately discontinued use.”

Tate recorded just 30 receptions for 278 yards and one touchdown during his eight games with the Philadelphia Eagles in 2018, but put up three 1,000-yard seasons during his four-and-a-half seasons with the Detroit Lions. The 31-year-old was brought in to try to replace some of the production that Odell Beckham Jr. brought to this offense.

Unfortunately, Tate is not the only Giants wideout who will miss the season opener. Corey Coleman suffered a season-ending ACL injury last month, and Sterling Shepard broke his thumb — although he is expected to be ready to play against the Dallas Cowboys on Sept. 8.