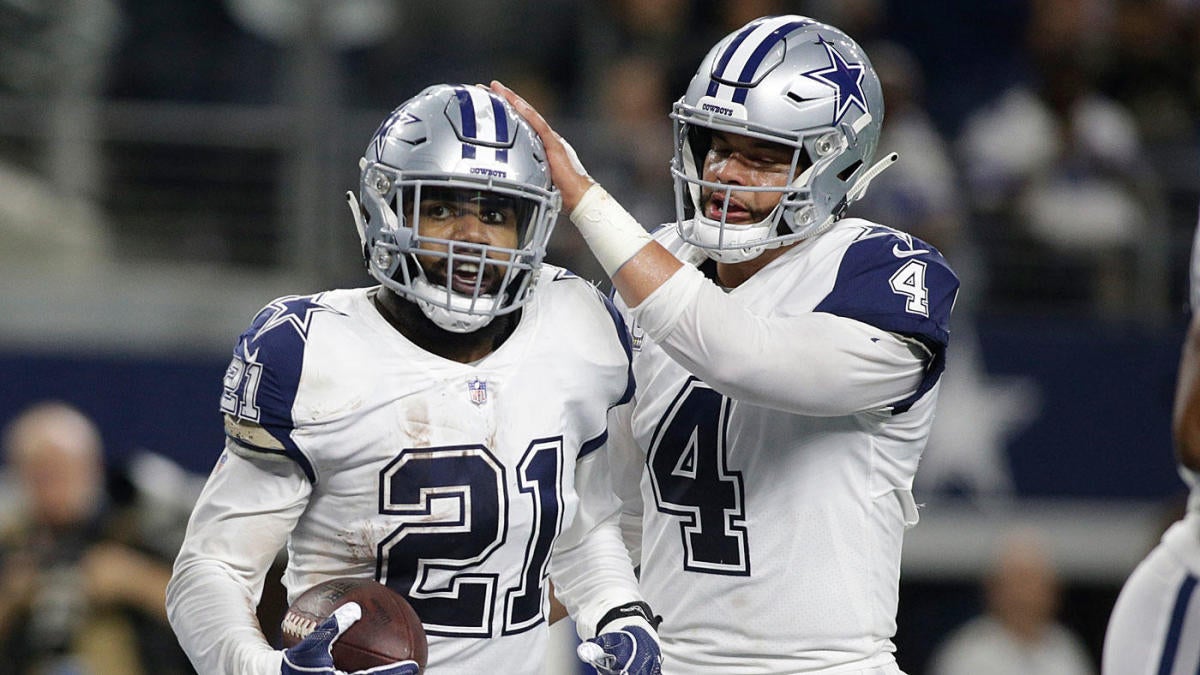 The Dallas Cowboys have still not reached contract extensions with quarterback Dak Prescott, running back Ezekiel Elliott or wide receiver Amari Cooper, as the regular season is just over four weeks away. While Elliott will continue his holdout in his search for a new contract, the rumors are circling about how much Dak Prescott really wants in his deal (as CBS Sports colleague Patrik Walker points out).

As for Cooper, his contract situation has been quiet since training camp started. New Orleans Saints receiver Michael Thomas getting five years and $96.25 million last month is expected to be a driving point for where he stands.

The Cowboys certainly have a dilemma regarding how much they can pay all three players, especially since all are going to be near the highest-paid players at their position. Cowboys all-time passing leader and CBS Sports NFL No. 1 color commentator Tony Romo believes the franchise will get deals done with all three players.

“I’ve been asked this about 40 times today, but all three of these guys … their deals are going to get done,” Romo said with a smile. “It’s just fun for people to talk about what’s going on, when Zeke’s going to come back. But they’re all great players and there’s just a matter of time before they are all going to get paid.”

Elliott has led the NFL in rushing yards in two of the last three years and yards per game average in each of his three seasons in the league. Los Angeles Rams running back Todd Gurley makes an average annual salary of $14.375 million a year, with a total value of $57.5 million. Fair for Elliott to ask above that market price.

Cooper is playing on the fifth-year option on his rookie deal at $13.924 million. He’ll be a free agent at the end of the season.

The Cowboys can certainly afford to pay all three players, but that will limit them in cap space to sign other players to their roster and give young draft picks contract extensions down the line. That’s the dilemma the Cowboys are facing as they prepare to lock up the three core offensive players of their franchise.