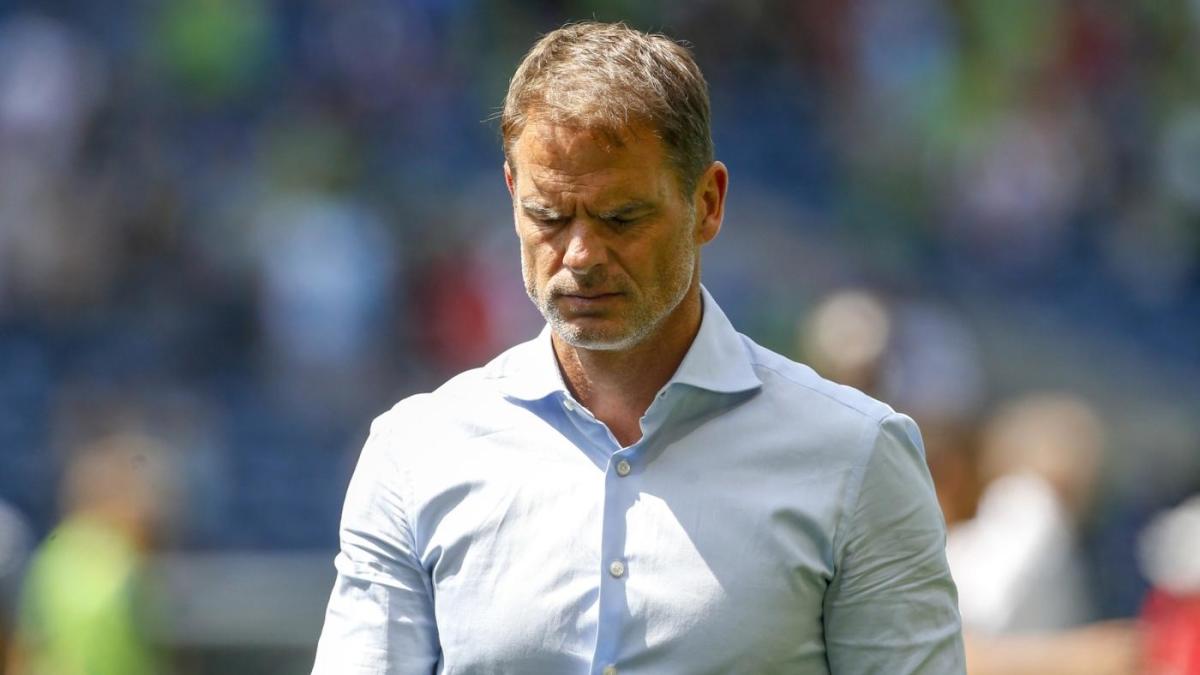 Ahead of the Campeones Cup on Wednesday night against Liga MX champs America, Atlanta United coach Frank de Boer has raised eyebrows by getting involved in the equal pay dispute.

In an interview with The Guardian, the Dutch tactician said he doesn’t believe in equal pay for men and women. This comes as the United States women’s national team continues its fight for equal pay and the Dutch football association committed to level the pay for the men’s and women’s national team players after the Netherlands made it to the World Cup final, losing to the USWNT in July. Here’s more from that piece:

“I think for me, it’s ridiculous,” De Boer says of the policy. “It’s the same like tennis. If there are watching, for the World Cup final, 500 million people or something like that, and 100 million for a women’s final, that’s a difference. So it’s not the same. And of course they have to be paid what they deserve to [earn] and not less, just what they really deserve. If it’s just as popular as the men, they will get it, because the income and the advertising will go into that. But it’s not like that, so why do they have to earn the same? I think it’s ridiculous. I don’t understand that.”

De Boer believes the move is a reaction to wider problems in society, where he does believe in equal pay. “I think it started because a woman [was] getting underpaid, especially at [managerial] positions,” he says. “They have to earn the same as a man. I think if you have a manager position for a bank or something, you have to earn the same what the men did because it’s not physically, just only here [points to head], so why do you have to earn less, because you’re doing the same job as a man? I think that’s also dropped a little bit into the sports world, like tennis and soccer. But I think that’s still different.”

De Boer played at the 1994 and 1998 World Cups with the Netherlands and is in his first season as coach of Atlanta United. After a rough start, he has the team in second place in the Eastern Conference and closing in on old form. The match against America on Wednesday can be seen on fuboTV (Try for free).

His comments are likely to face some backlash. While U.S. Soccer president Carlos Cordeiro has said that the federation is willing to listen and work with the USWNT as it looks for equal pay, De Boer’s words may come off as insensitive, basing his argument on ratings and profit.