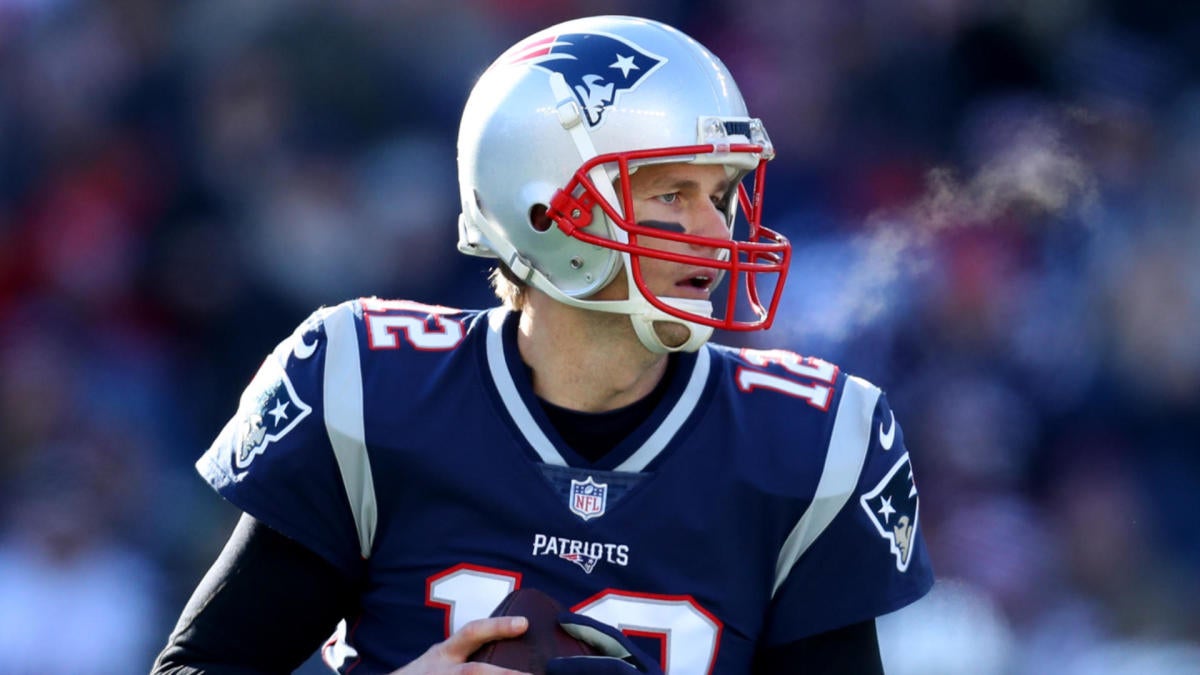 Alarm bells started to go off and a pit started to be felt in the stomach of all New England Patriots fans when news dropped last week that Tom Brady was putting his Massachusetts home on the market.

See, this wasn’t too much longer after we found out that the extension Brady inked with the Patriots a few weeks back — that on paper had him in Foxborough through the 2021 season — wasn’t really an extension after all. In reality, Brady got an $8 million raise for the 2019 season and those extra two years would be void on the final day of the league year.

TB12’s camp also negotiated that New England could not place the franchise/transition tag on him. That means, Brady will be a free agent for the first time in his career later this offseason.

With this latest development with his contract in mind, the fact that he is also about to pack his bags to move his family to parts unknown had many Patriots followers fearing that doomsday is upon them with their once in a lifetime quarterback.

Well, Brady did his best to try to ease the minds of the Patriots, telling WEEI’s The Greg Hill Show on Monday that him putting his home up for sale doesn’t mean all too much.

“You shouldn’t read into anything. I think it takes a long time to sell a house. My house is a little bit of an expensive one, so it doesn’t quite fly off the shelf in a couple weeks,” Brady said.

“I think I’m at a point in my life where there’s a lot of considerations that go into playing. I have a very busy professional life, I have a very busy personal life. Any decision that’s made has to consider everything. I’m certainly at a place where I’ve been in the same place for a long time, and I love playing for the Patriots. I have such a great relationship with Mr. Kraft, Coach Belichick and our team. We’ll just worry about that when that happens. This isn’t the time to worry about it.”

While he did indulge a bit on some post-NFL career talk (like possibly getting into architectural design), Brady made it a point to say he is keeping his focus on the 2019 campaign for New England. His contract, living situation or post-football endeavors are irrelevant.

“Lessons that I’ve learned in my life are that you can control the things that you can control,” he said. “Things that are out of your control … you just got to go with the flow. I think I’m in a great mental, emotional place to approach the season. Again, this isn’t the first time around. There is no point in worrying about things like that. There are so many what ifs and hypotheticals and this and that.

“If you spend time all your time and energy on those things, you miss track of what’s most important, which is what’s happening right now. This is where I want to be. This is the team that I want to be a part of, and leading. I’m really excited about doing that. There’s really not much to read into it than that.”

As for the decision to push for the Patriots to strip their ability to franchise him, Brady didn’t pull back the curtain on those talks. He did emphasize again, however, the strong relationships he’s made with the brass in New England.

“Those are some personal feelings, and there’s a lot of personal conversations I’ve had that really aren’t for other people’s knowledge,” he said on the program. “I think what this is about is just this season and dealing with this year. Beyond this year, whether it’s signing five more years, or signing a franchise tag, or not playing, none of those things needed to be decided this year. I think what it was is just focusing on this season and being in the right mental, emotional frame of mind to go out there and perform at the highest level.

“Like I said, I have such a great relationship with the team. I’ve had 20 years of success with Mr. Kraft and Jonathan [Kraft], and with Coach Belichick, with the whole organization. All the coaches. They know how I feel about them. We’ve just done some great things and we’re going to try to go do it again this year. It takes a lot to get from now to March, and I don’t want to overlook the big challenge that we’re facing. I don’t want my mind convoluted with thoughts that are premature, and ones that I’m worried about beyond what the current situation is — which is us trying to go achieve what we all hope we can achieve. That’s where my focus is and that’s what I’m excited about. So let’s go baby! Put me in, Coach. I’m ready to go play.”