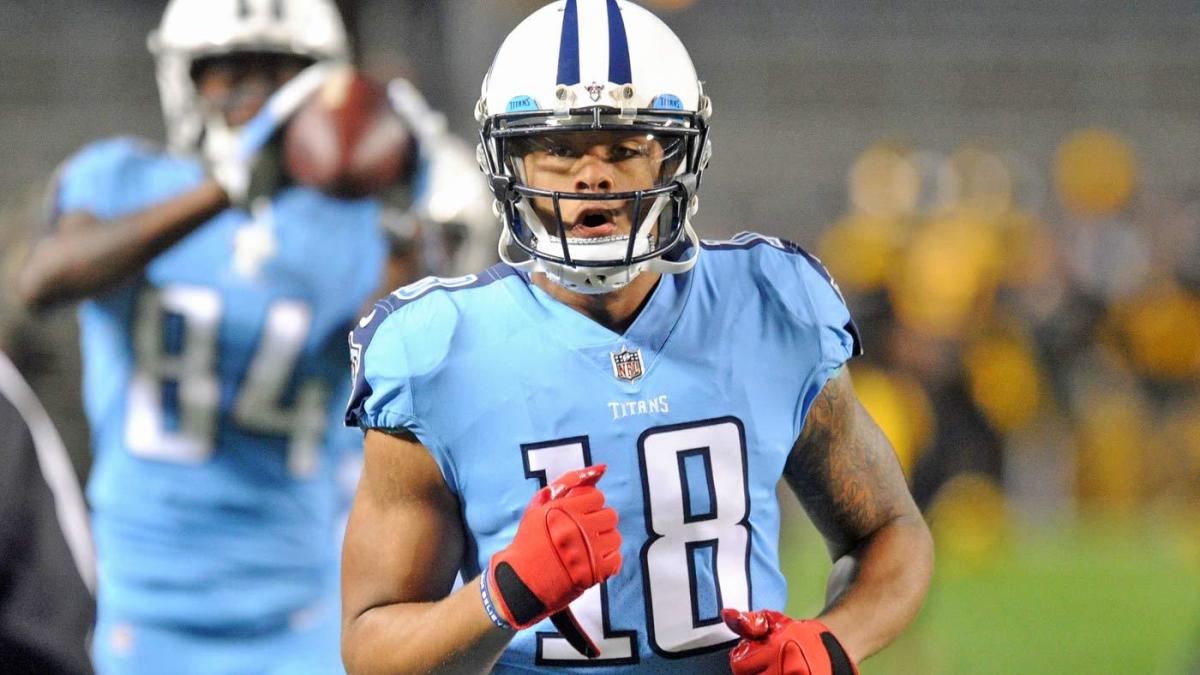 Rishard Matthews has decided to give up on his NFL dreams, announcing his retirement from the league in a revealing message on Instagram. Matthews, who was released by the New Orleans Saints over the weekend after signing with the team in June, said the league has given him and his family “so much, but that no longer exists.”

Matthews goes into detail his retirement speech in the post titled “No Longer Exist,” a three-page explanation of how the game of football has changed for him.

“[LaFleur] told me I had to earn my starting spot back and that wasn’t going to happen anytime soon,” Matthews said (via Allan Bell of PopCulture.com). “Then bounced after one year.”

Matthews was released by the Saints after he reportedly chose to leave camp. The former seventh-round pick of the Miami Dolphins finished with 230 catches for 3,160 yards (13.7 yards per catch) and 21 touchdowns in seven seasons.