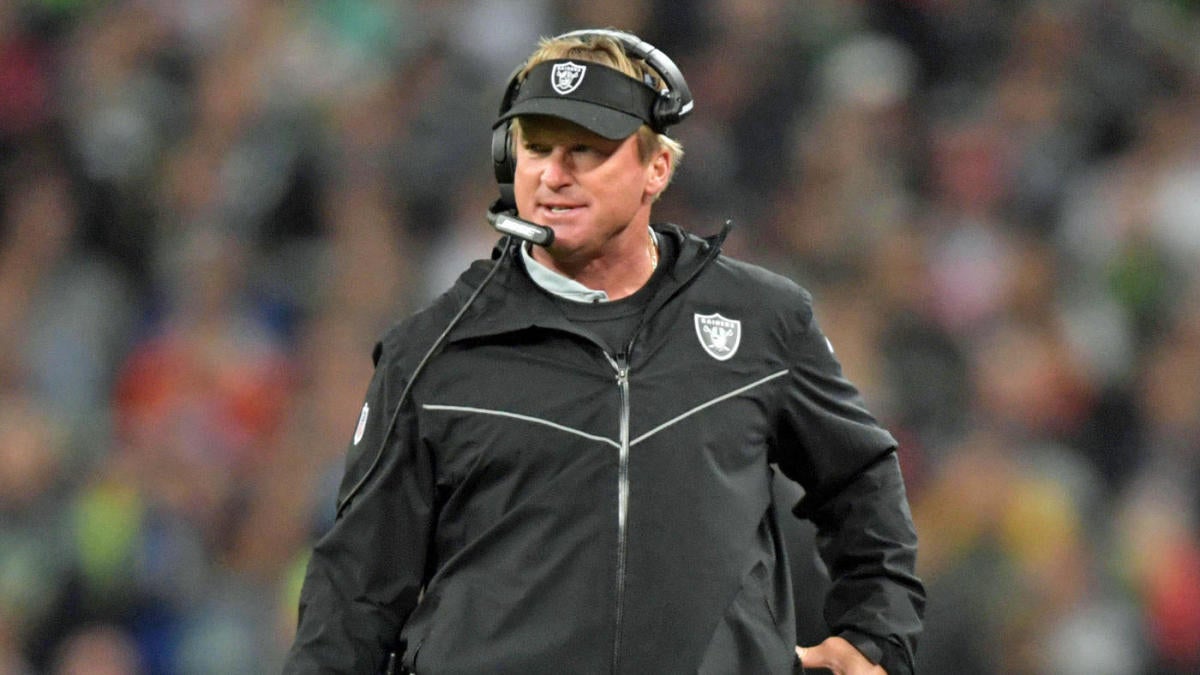 Oakland Raiders cornerback Nevin Lawson has officially been suspended for the first four games of the 2019 season after violating the league’s policy on performance-enhancing substances.

This is simply the NFL coming down with the official word of Lawson’s suspension as the former fourth round pick previewed his fate last week. He revealed Ostarine was the banned substance that trigged the positive test, but did not knowingly take it.

“Unfortunately, it does not matter, as I am responsible for knowing every single ingredient that goes into my body, and I apparently failed in this regard,” Lawson said in that social media post. “This disappointing and temporary setback says nothing about my constant drive and daily commitment to be a better player and human being, a priority of mine which will continue for the rest of my life.”

Lawson signed a one-year, $3.05 million deal with the Raiders back in March after spending the first five seasons of his career with the Detroit Lions. Last season, the 5-foot-9, 192 pounder started in 14 of his 15 games played and totaled 53 tackles and five passes defended.

In Oakland’s preseason opener against the Rams, Lawson totaled a team-high six tackles.