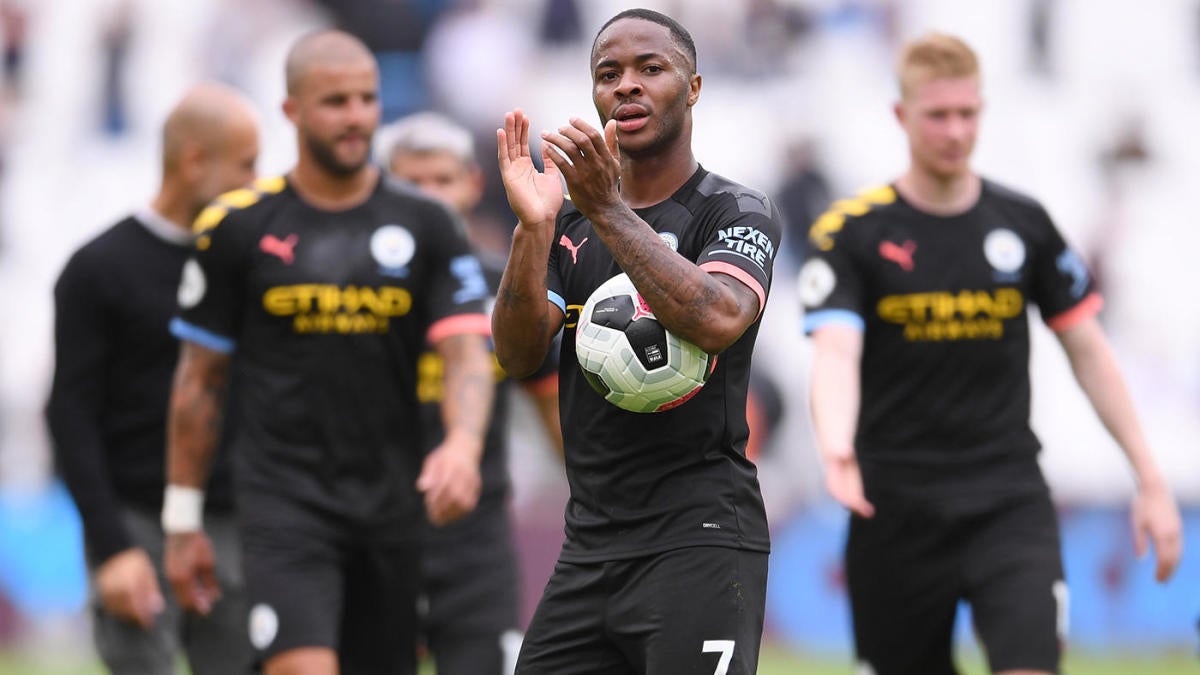 Manchester United’s expectations entering the season, from the outside, weren’t all that high. It felt like the team’s ceiling was making a cup run and pushing for the top four. But after Sunday’s 4-0 win over Chelsea, those expectations should rise even more. However, it would be wise to take a step back and not elevate any beliefs too much based off 90 minutes of work.

What we saw from United on Sunday was certainly promising. The pressure to recover the ball and create counter attacks worked perfectly, Paul Pogba had two assists and both Marcus Rashford and Anthony Martial delivered despite all of the concerns in attack. Now, nothing will ensure that this form continues, but it’s important to look a bit closer at what happened, as it could have been a very different game.

Chelsea was without N’Golo Kante for most of the match with the player recovering from injury, and two hits of the post in the first half nearly saw the Blues silence Old Trafford at pivotal moments. Add to it the fact that Chelsea had 18 shots to United’s 11 and seven on frame to their five, more possession and a higher pass accuracy and a lot of Chelsea’s stats looked better than the score line. Now, it’s easy to say what could have happened, but the Blues did show a bit more than some may have noticed. Even new coach Frank Lampard said he felt Chelsea was better for at least half of the match but were caught out of position numerous times defensively.

Credit to United for making them pay, but it’s still early. After one game, Manchester United likely isn’t as great as the team looked on Sunday, nor is Chelsea as bad.

United and Chelsea’s second matches of the season will both air on fuboTV (Try for free). The Blues host Leicester City on Sunday at 11:30 a.m. ET, while United goes to Wolverhampton on Monday at 3 p.m. ET.

City must love playing West Ham. They’ve put at least four goals past the Hammers in three out of their last four meetings. So far, 55 percent of City’s shots on goal are going in. Ridiculous.

Aaron Wan-Bissaka put together quite a performance at right back for United and looks worth the price tag, and Harry Maguire was also very good. Physical and emotional, they both elevate everybody around them.

The Reds will be without goalkeeper Alisson for a month or two, and that could be enough to see them fall too far out of the title race if City starts like they usually do. Adrian must limit his mistakes in his absence.

Tottenham had 31 shots against Aston Villa on Saturday but nothing to show for it in the first 73 minutes. That late rush of goals from Spurs shows that they are never out of any game. But we knew that from Amsterdam, didn’t we?

It feels weird to see the Gunners not concede a goal, but let’s wait to see if that defense is fixed when they take on Liverpool and Tottenham in the coming weeks. A promising start though, despite the odd lineup selection from Unai Emery.

They entered the season as relegation candidates, but on Saturday they looked nothing like it. Ashley Barnes continues to be one of the most underrated strikers in England.

The 3-0 win at Watford was one of the weekend’s most surprising, but boy did they deserve it. They were superb in finding the open man and delivered quite the statement. With West Ham and Southampton next, a hot start is possible.

They got their first point in the Premier League in over 10 years in what’s a momentum-building draw at Bournemouth. The fight this team has will keep them in games, but they’ll need to commit less fouls. A bit undisciplined.

Not the best way to start the season, but expectations are still high even with the concerns in goal. Still waiting to see Dominic Solanke deliver for the Cherries though.

Outplayed just a bit at Leicester City, but that’s not a bad point in the end. This team has already played four official games this season in Europa League, but it will take them a while to get going in the league.

The Foxes know they should have beaten Wolves. They had more chances but just had their scoring boots missing. That Jamie Vardy miss on the pass from Youri Tielemans was painful.

Every year is the year Everton is supposed to finally be good. They’ve got the players, yet here we are still waiting. On paper, really solid. On the pitch, not so much.

They allowed Everton to complete 500 passes in this game. They were behind the ball for most of the game and offered very little in attack. Yet, this doesn’t feel like that bad of a point at all.

Welcome to the Premier League, coach Lampard. Honestly, I like some of the things I saw from the Blues, who were more of a threat than United for much of the match. They’ll need some time.

Villa nearly got a point at Spurs but in the end were outclassed and faced over 30 shots. Somebody needs to tell Jack Grealish to not lollygag atop the box with the ball at his feet.

No Rafa Benetiz. No Ayoze Perez. No Salomon Rondon. No goals. And, no surprise. The Magpies have a lot of work to do, and Andy Carroll likely isn’t the answer.

Did some good things in the loss to Burnley but the defense was horrific. Likely won’t get much better with Liverpool next. The Saints could be digging themselves quite the early hole.

Like Everton, on paper West Ham looks really, really good. But if it isn’t displayed on the pitch, it’s pointless. The Hammers get a pass because it was Manchester City, but let’s see how they do next week at Brighton.

The Canaries got a goal at Liverpool, and that’s all they have to show for it. They had some moments though and have enough to survive, but it’s still early.

Talk about the worst possible start to the season. Losing at home to Brighton 3-0 is just embarrassing. There is only one way to get that out of their minds for good.