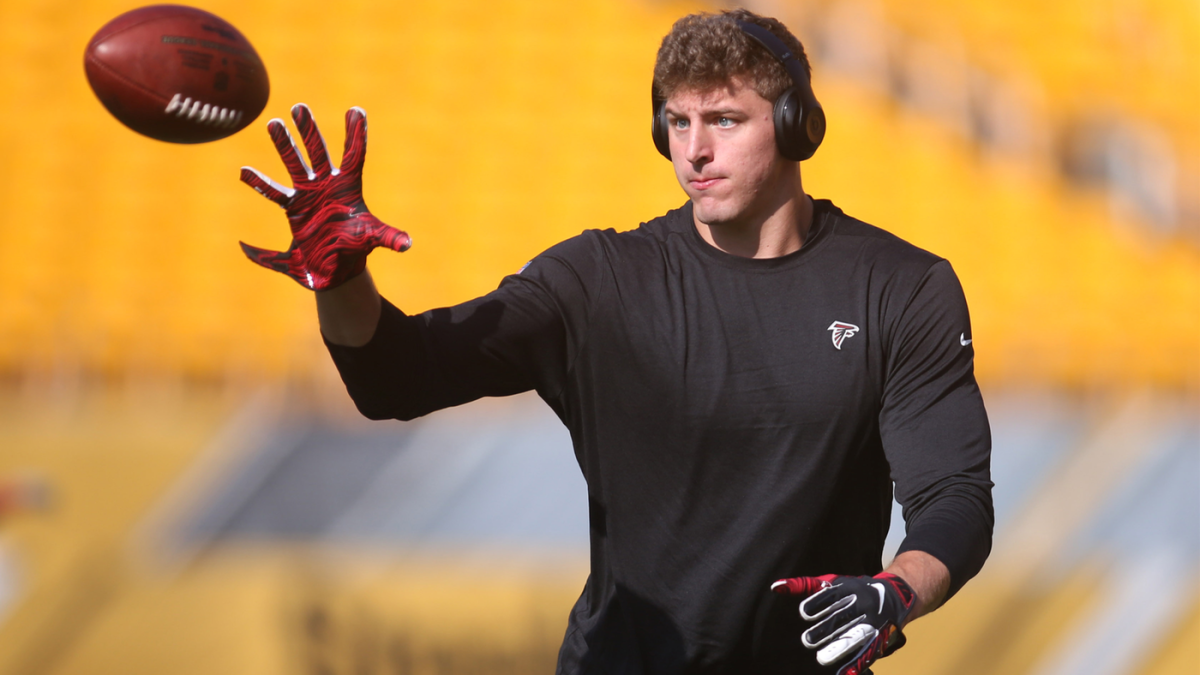 Eric Saubert, a reserve tight end who spent his first two NFL seasons with the Atlanta Falcons, has been traded from Atlanta to New England for a 2020 seventh-round conditional pick, NFL Network’s Tom Pelissero has reported.

A fifth-round pick in the 2017 NFL Draft, the 6-foot-5, 253-pound tight end has caught just five passes (all coming during the 2018 season) in 30 NFL regular-season games. He received one start in two seasons in Atlanta before being traded to New England, who continues to try to solidify their tight end position following Rob Gronkowski’s retirement.

Matt LaCosse, a 2019 offseason signee who was slated to win the job as New England’s starting tight end coming into training camp, sustained a lower-body injury during the Patriots‘ preseason-opening victory over the Detriot Lions and was not present during the team’s practice on Monday. Lance Kendricks, a nine-year veteran who spent the past two seasons in Green Bay, did return to practice on Monday after missing New England’s previous six sessions with an undisclosed injury. Kendricks was joined at practice by fellow tight ends Ryan Izzo and Stephen Anderson.

Ben Watson, a 38-year-old and 16-year NFL veteran who was part of New England’s Super Bowl XXXIX championship team, is back in New England after being talked out of retirement this offseason. Watson will have to serve a four-game suspension to start the season after failing a league-issued drug test in March.

“It is amazing how tremendously you can grow as a player when you have the right coach, the right system, the right offensive coordinator, but also the right quarterback,” Watson said, per the Boston Herald.

“There is a certain gene in a lot of quarterbacks that makes them compete and perfect their craft with other players. With Tom and Drew, it was staying after practice and running extra routes, it was in the meeting room and watching on films.

“Them vocalizing helps you grow as a player.”

Watson is the favorite to see the most snaps at tight end on a per-game basis once he returns from his suspension, but the Patriots are likely to use multiple players at the position — a committee approach — in 2019. In the back half of the 2018 regular season, the Patriots shifted to a run-first offense behind 2018 first-round running back Sony Michel. This change in offensive style led to an increase in the usage of multiple tight end personnel packages. This style of offense is projected to carry over into the 2019 season Brady enters his age-42 season.

The Patriots are surely hoping to get some production out of Saubert, who caught 190 passes for 2,253 yards and 21 touchdowns in four seasons at Drake. Despite his production at Drake, Saubert received an extremely negative review from an AFC team regional scout in his pre-draft bio on NFL.com.

“He’s body [is] beautiful but he can’t catch,” the scout wrote of Saubert, an All-American during his last two college seasons. “I don’t think it’s correctable either. I just think he doesn’t see the ball well and doesn’t have good hand-eye. You are drafting an athlete and not a tight end if you take him.”

If anyone can correct Saubert’s mechanical issues, it’s Bill Belichick, who will look to do just that during Saubert’s time in Foxboro.