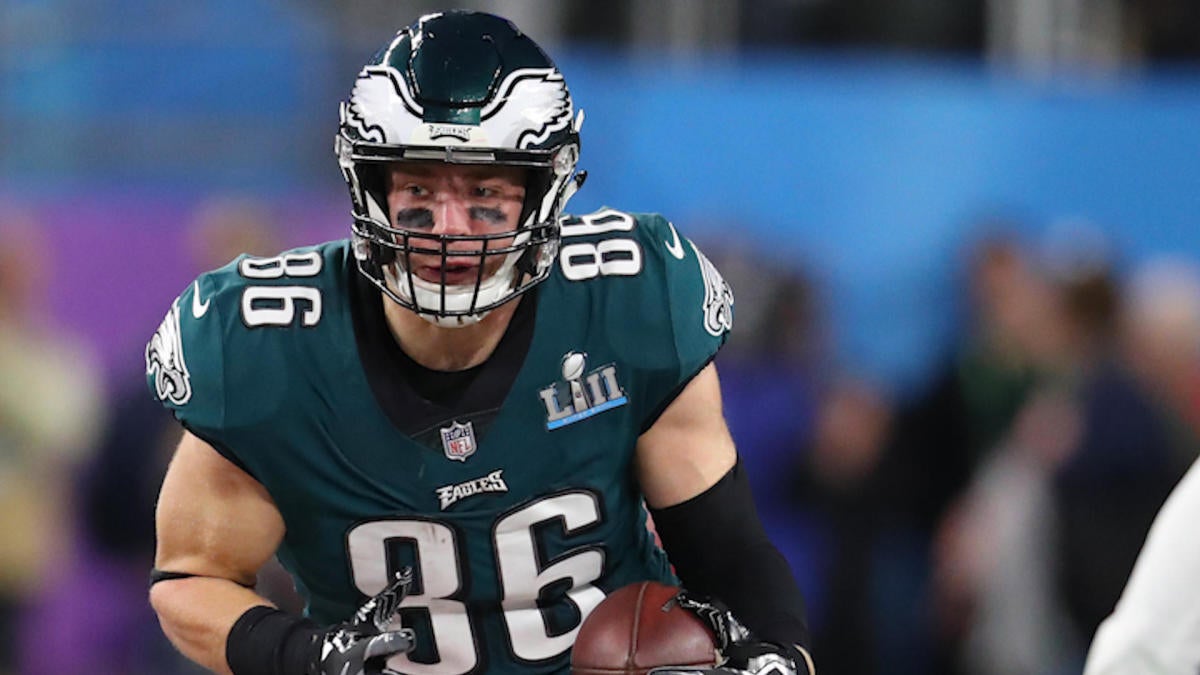 The NFL season can be daunting to navigate, with training camp and the preseason already underway. The season will end in February with the 2020 Super Bowl. Right now, all 32 teams have pipe dreams of making Super Bowl 54, which will take place in sunny South Florida. The Indianapolis Colts could have a strong chance of making a deep postseason run as long as franchise quarterback Andrew Luck can get healthy after nursing a calf injury through OTAs and the early portion of training camp. They’re at 14-1 in the latest 2020 Super Bowl odds along with the Packers, Eagles and Bears, while the Chiefs and Patriots lead the way at 6-1. Before you make any Super Bowl 54 predictions, be sure to see the 2020 Super Bowl picks from top SportsLine NFL handicapper R.J. White.

We’ll give one of White’s NFL picks away: He is high on the Philadelphia Eagles at 14-1. Philadelphia won its first championship two seasons ago and then barely made the playoffs last year with wins in five of their last six games despite Carson Wentz missing the final three with a back injury.

Foles is in Jacksonville now and Wentz signed an extension with $108 million in guarantees. Wentz has progressed steadily as a passer in each of his three years with the Eagles, completing a career-high 69.6 percent of his passes with a QB rating of 102.2 before the injury.

Philadelphia also drafted running back Miles Sanders and wide receiver J.J. Arcega-Whiteside, signed deep threat DeSean Jackson and traded for running back Jordan Howard to surround Wentz with as much talent as he’s ever had. The Eagles also added defensive tackle Malik Jackson to a defense that ranked sixth in third-down defense and first in red zone defense in 2018.