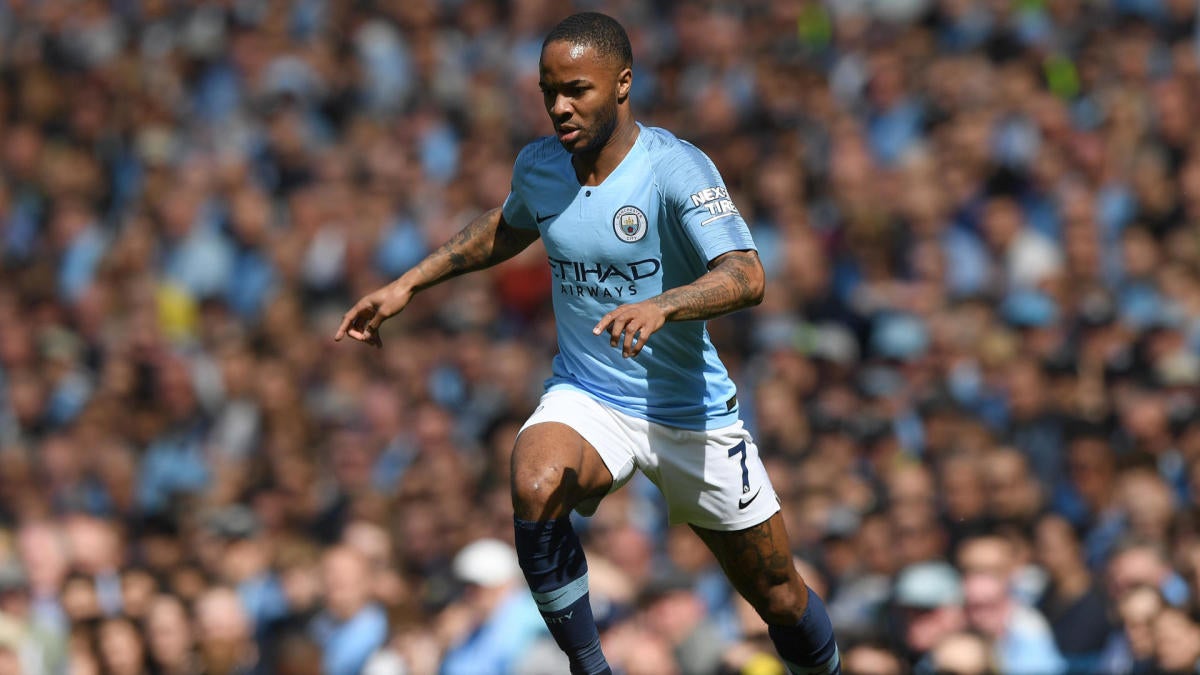 British soccer star Raheem Sterling may soon be strapping on Air Jordan cleats when he takes the pitch, and he’s reportedly in line to make a whole lot of money while doing so.

According to a report from The Telegraph, Sterling is considering a deal that would make him one of the first soccer stars to sign with Jordan, and it sounds like it could be one of the most lucrative sponsorship deals in the history of the sport. The Manchester City star could command upwards of £100 million (or around $121 million) to join the brand, which is a subsidiary of Nike.

Sterling is presently signed to Nike but he has one year remaining on his current deal and it could make a lot of sense, for both sides, if he were to switch over to Jordan brand, which just broke into the soccer space a year ago when they took over the outfitting of Paris Saint-Germain. The success of that partnership has reportedly convinced Jordan brand to keep pushing into the sport as they look to take more of market share from their direct competitors.

Signing Sterling would obviously be a big step in achieving that goal, as the 24-year-old English star has become one of the most recognizable and marketable players in the world. He has commanded headlines both for his performance on the field — he’s been a standout on City’s back-to-back Premier League-winning squads — but also for his social activism.

Last year, Sterling spoke out and challenged the media’s portrayal of young black soccer players after becoming the target of racial abuse during a game against Chelsea at Stamford Bridge. (Six fans were banned as a result of an investigation into the incident, one of them receiving a lifetime ban.)

Following that incident, Nike backed and spotlighted Sterling in an individual campaign similar to the one the brand executed for Colin Kaepernick and his crusade against police brutality and racial injustice in the United States.

Though Sterling would become one of the first players to wear an Air Jordan soccer shoe, he’s not the only soccer star to be associated with the brand. In 2016, Neymar — then with Barcelona — became the first soccer player to have his own custom Air Jordan sneaker, getting his own colorway of the Air Jordan 5.