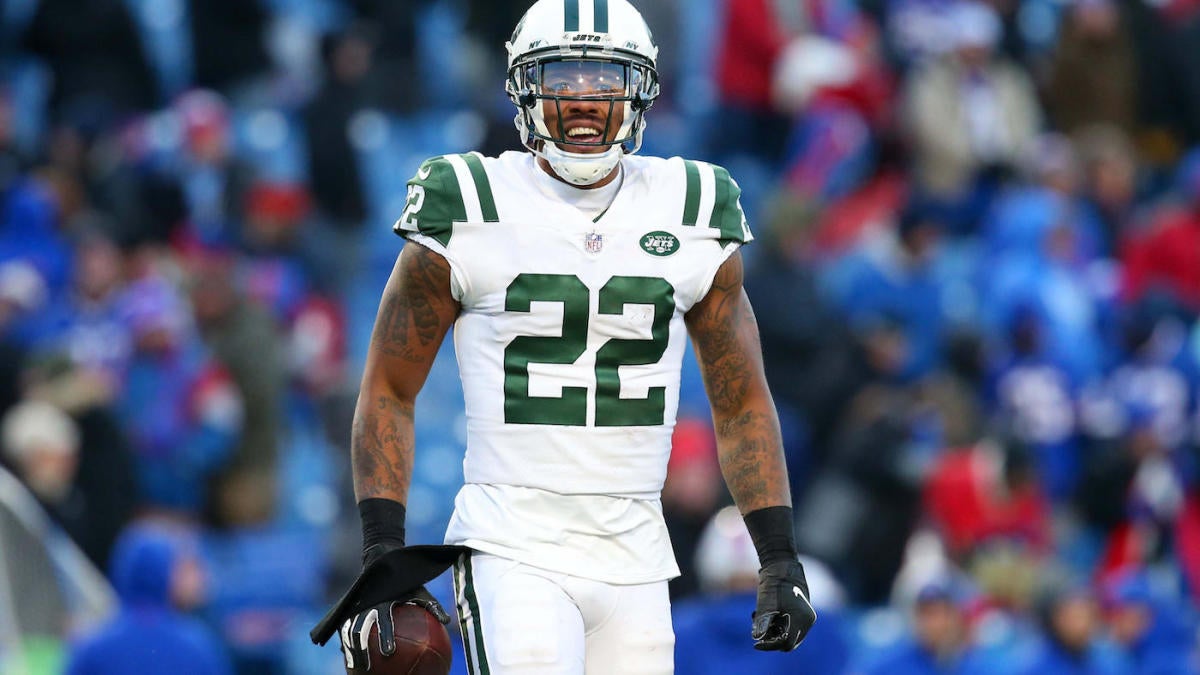 Trumaine Johnson is battling yet another injury.

The 29-year-old entered this offseason looking to bounce back from a 2018 season that saw him miss several games due to his health. Although he was able to reel in four interceptions and deliver a defensive touchdown, he was available for only 10 games thanks to a strained quad. With the preseason now underway, it’s a hamstring injury that has the New York Jets listing him as week-to-week, per Rich Cimini of ESPN, which makes for an early blow to a secondary that already carries a lot of questions going into the 2019 season.

Johnson suffered the injury on an interception against quarterback Sam Darnold in practice.

From a thigh injury in 2015 to an ankle issue the following year — followed by the aforementioned two recent injuries — Johnson has seen his fair share of lower body ailments. Newly-hired head coach Adam Gase knows how tenuous a hamstring injury can be for an NFL player — particularly one at a skill position — but hopes to have Johnson back as soon as possible.

“Any time a guy that makes a living running has a hamstring, you just kind of see how it goes,” Gase said, via Manish Mehta of NY Daily News. “He’s just going to have to get a lot of treatment and keep strengthening them up and get him back as fast as possible.”

It’s doubtful the Jets will risk Johnson to additional preseason games, even if he recovers in August. With the season opener against the Buffalo Bills on Sept. 8 rapidly approaching, there isn’t much time for Johnson to heal up from his latest soft tissue injury, which means there’s no guarantee he’ll be available for Week 1. The team will continue to monitor his progress after the latest round of MRI tests, but the onus will remain on a young and inexperienced corps of cornerbacks to step up in the veteran’s absence.

A former third-round pick of the then St. Louis Rams in 2012, Johnson ultimately became one of the league’s best defensive backs en route to landing a five-year, $72.5 million deal with $34 million guaranteed from the Jets in 2018. His talent is undeniable, but he’s averaging an injury per year with his new organization. When he’s on the field, he can be a game-changer. The problem has become trying to keep him there.

Johnson has completed a 16-game regular season only once in the past five years.