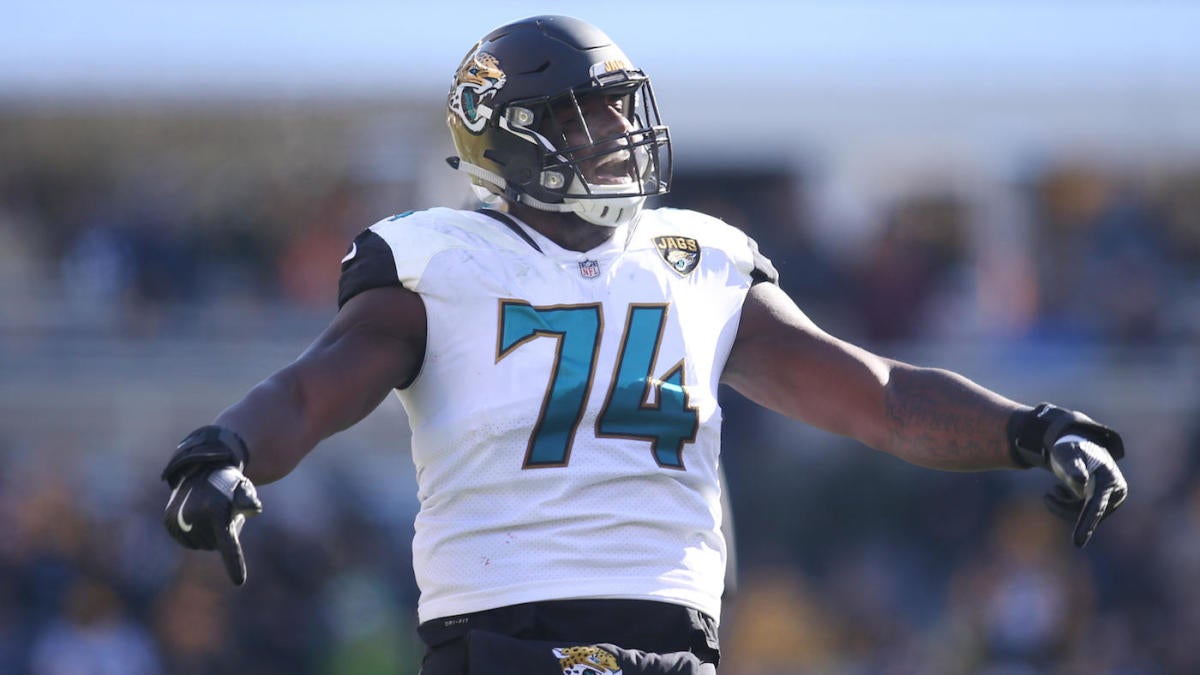 On Monday, the Jacksonville Jaguars welcomed their starting left tackle back to practice for the first time in nearly a year.

Cam Robinson went down with a torn ACL in Week 2 last season, but he has since made enough progress to be removed off of the Physically Unable to Perform list and participate in some individual drills. While this is good news for the Jaguars’ offense, it still remains to be seen just how healthy Robinson is and if he will be ready for the season opener on Sept. 8.

Just this past weekend, head coach Doug Marrone told reporters that Robinson and wideout Marqise Lee were not expected back until later this year.

“We’ve got to go and start preparing to play without them, unfortunately,” Marrone said, via the Orlando Sentinel. “It could change, obviously, but it’d be tough.”

Amazingly, just days later, Robinson was back on the practice field.

With the addition of quarterback Nick Foles, the Jaguars have playoff aspirations in 2019. Their potential as a team hinges on their ability to keep the former Super Bowl MVP upright, and getting Robinson back to practice was a step in the right direction.

Leonard Wester started at left tackle in the Jaguars’ preseason opener against the Baltimore Ravens. He is listed as the second-string tackle along with Josh Wells. The Jaguars struggled mightily in their first action of 2019, giving up four sacks and completing just 10 passes in the 29-0 blowout.

Marrone sat 31 players last Thursday and is expected to do the same this week when the Philadelphia Eagles come to town.

“We’re trying to get guys to the season and ready to go,” Marrone said. “That’s why practices are the way they are and that’s why we’re playing the way we are. Is it something that we’d like to do, myself personally? Absolutely not. That’s not been my background.”

It remains to be seen if Robinson will get any snaps in the preseason, but just getting him back on the practice field is an exciting development for this team. In 2018, Jacksonville’s offensive attack was derailed by nagging injuries to foundation running back Leonard Fournette, inconsistent quarterback play, and last, but not least, porous performances on the offensive line. Robinson’s return will help improve the Jaguars’ consistency on the offensive side of the ball.