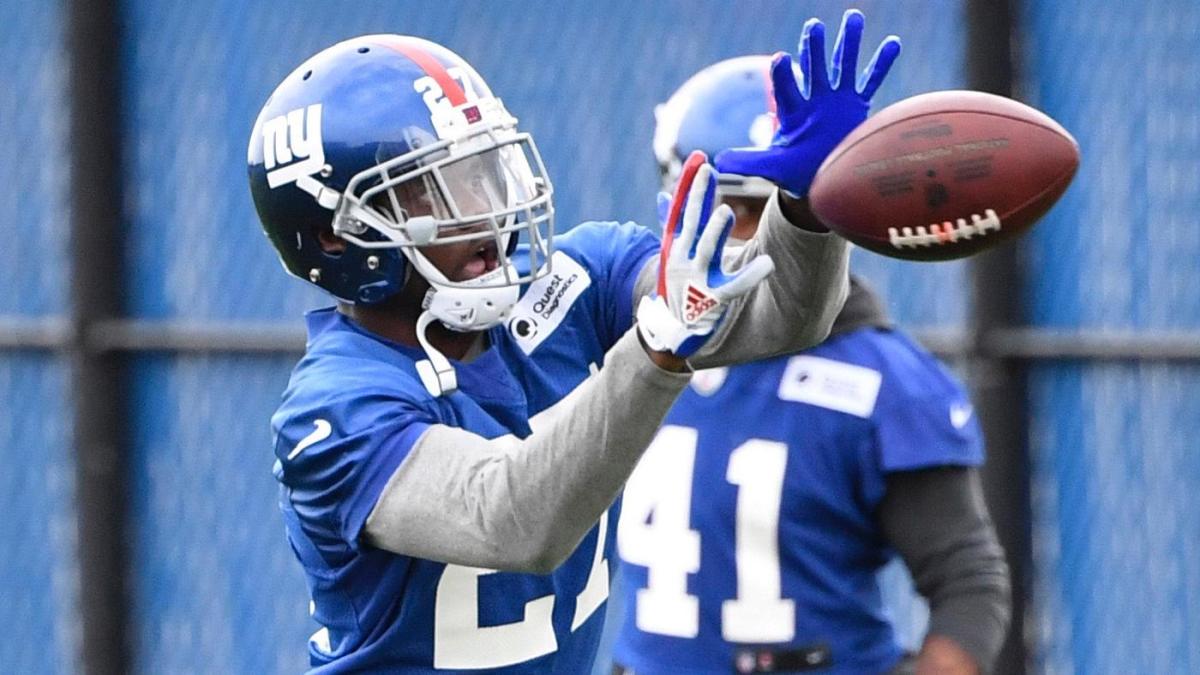 Deandre Baker has sustained an ACL sprain, not a tear, after experience discomfort in his knee on Saturday, NFL Network’s Ian Rapoport reported late Monday morning.

Baker, a standout cornerback during his time at the University of Georgia and the Giants‘ first-round pick in this year’s draft, underwent an MRI during individual warmups over the weekend. Baker was held out of team drills for the remainder of Sunday’s practice.

Although there was an initial concern on social media that Baker may have sustained a torn ACL, further evaluation confirmed that he is only dealing with a sprain. Baker was spotted on the sideline during Monday’s training camp practice without crutches, a brace, or anything on his injured knee.

With Baker out, fellow rookie Corey Ballentine filled Baker’s spot on the first-team defense during Sunday’s practice. A sixth-round pick out of Division II Washburn University, Ballentine, who recorded three interceptions during the first several weeks of training camp, recorded an interception in his first preseason game Thursday night against the New York Jets.

“I’ve said it all along: He’s a very competitive, tough guy, and because that’s his nature, when we’re playing the uncontrolled game of football, he shows up,” Giants head coach Pat Shurmur recently said of Ballentine, per the New York Post. “That’s why he’s out there. He’s done a good job to this point. We’re hopeful that he’ll stay on the same track and keep getting better.”

Despite being one of the Giants’ training camp darlings, Ballentine is keeping his head on a swivel. He’s also doing whatever he can to ensure his place on New York’s 53-man roster coming out of the preseason.

“[I’m] not letting the playbook get ahead of me and just going out there and playing the game that I’ve played since the fourth grade,” Ballentine told the Post after his first preseason game. “It’s just at a higher level now. I just gotta go out there and make plays. This is something I’ve always wanted to do since I was young. Now that the time is here, I just gotta do my thing and make sure everybody knows that I belong here.”

As well as Ballentine has been playing, the Giants are still counting on Baker to provide an instant splash to the secondary. Baker, considered one of the top cornerbacks in this year’s draft, was a pre-camp favorite to earn a starting job heading into Week 1 of the regular season. Baker has been operating as the Giants’ first-team starting cornerback opposite Janoris Jenkins since the start of training camp. During the Giants’ preseason opener, he drew the start at cornerback.

Baker earned consecutive 90+ grades from PFF and they charted him with not having allowed a single touchdown in coverage during the 2018 season. In fact, according to PFF, Baker hasn’t allowed a touchdown in primary coverage since the 2016 season. As long as the knee sprain is minor, the rookie first-round cornerback is slated to open the 2019 regular season as an every-down defensive player who rarely, if ever comes off the field.