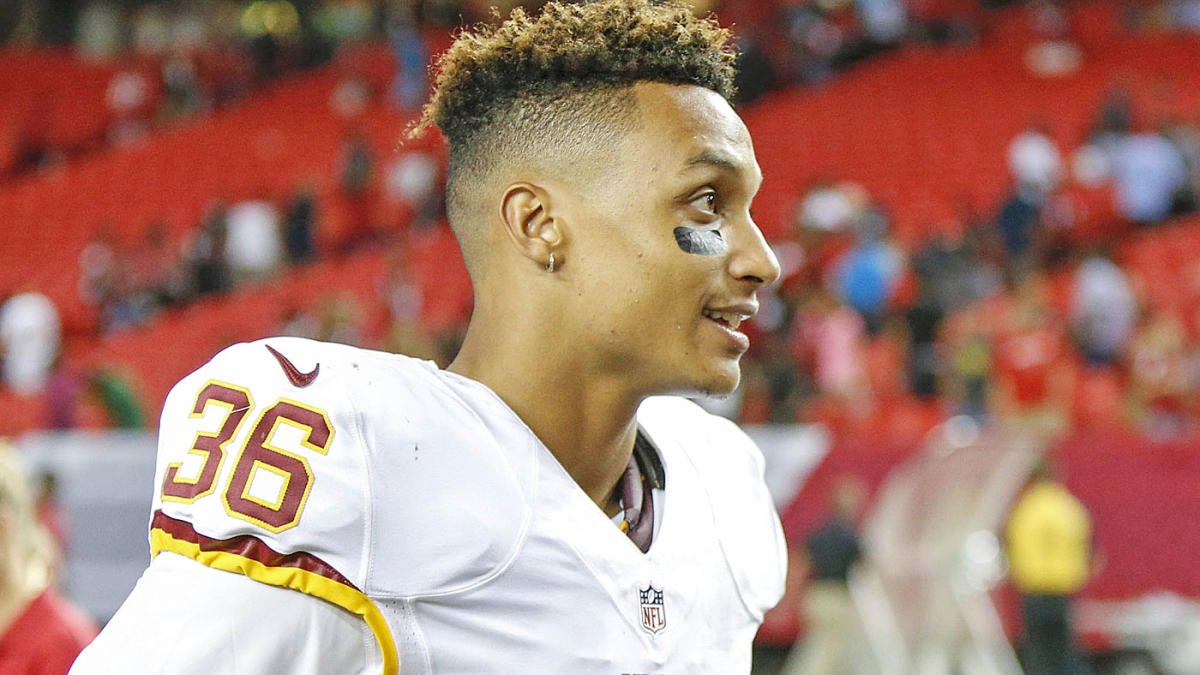 As the Washington Redskins await the return of Trent Williams as he continues his holdout, a former teammate of Williams is coming to to his defense. Su’a Cravens, who had his own affair with the Redskins two years ago regarding concussion issues, contemplated retirement before Washington placed him on the reserve/left squad left and eventually traded him to the Denver Broncos.

Cravens had a series of tweets bashing the Redskins organization and how they handle injuries, similar to the ordeal Williams is currently facing with the franchise.

Cravens played just one season with the Redskins after being selected as a second-round pick in 2016. In 11 games, Cravens had 23 sacks, an interception and a sack playing in a hybrid linebacker role, but injuries started his downturn in Washington. Cravens suffered a concussion that kept him out for two games, and a biceps injury that kept him out three games. A knee injury kept Cravens out the majority of the preseason, which had him contemplate his retirement from football.

The first issue Cravens had with the Redskins dealt with him being upset over how the team didn’t take a biceps injury seriously in his rookie season, with Cravens claiming the team said he sat out a game on his own and his injury wasn’t as bad. Cravens also suffered from anxiety and depression from the results of his concussion, his third since high school, which led to further complications between him and the Redskins. Washington traded him to the Broncos in 2018.

CBS Sports NFL insider Jason La Canfora indicated back in June that Williams had “vowed” not to play for the team after their handling of a medical situation that required offseason surgery. The medical procedure La Canfora was referring to was a minor surgery Williams underwent earlier this offseason. NFL Network’s Ian Rapoport reported that Williams had a growth on his head, and that doctors were worried it was a malignant tumor. The situation at one time “appeared to be very serious.”

Williams is not just upset about this one instance. John Keim of ESPN reported that there have been complaints over the past few years about the medical staff and their communication with the players when it comes to recovery periods.

Cravens detailed what he has to go through regarding how the Redskins handle injuries. Based on his comments and the Williams saga, the Redskins certainly have some explaining to do.