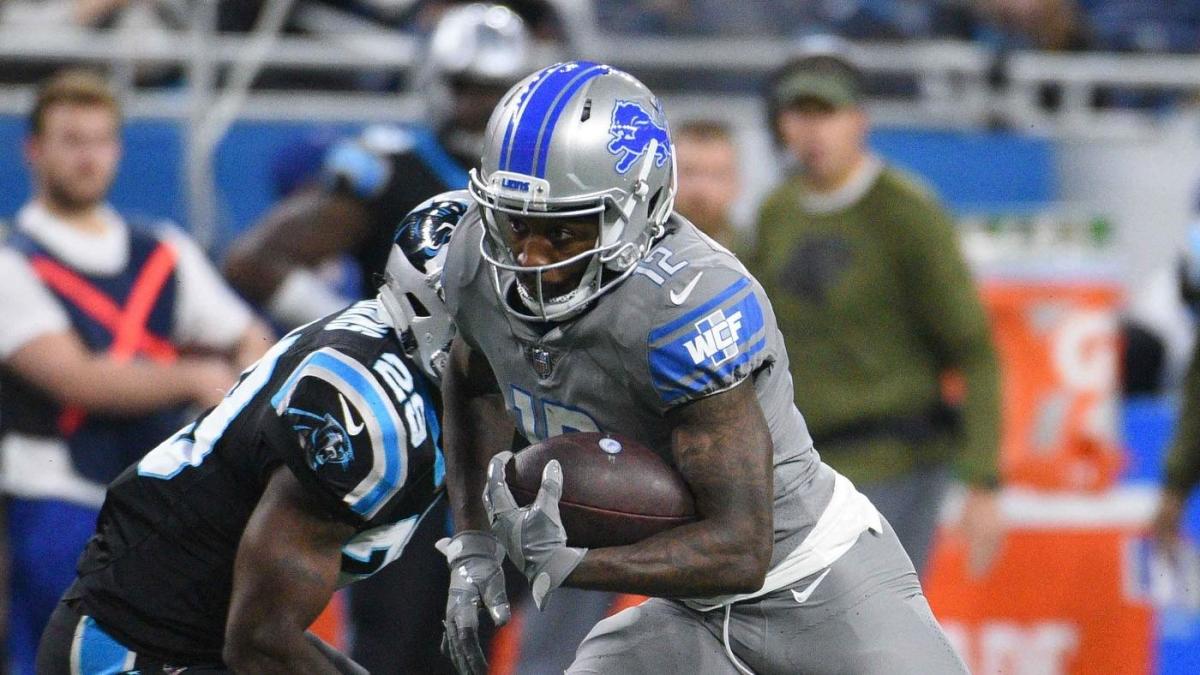 The Philadelphia Eagles have one of the deepest wide receiver units in the NFL, but they are continuing to look for extra help at the position as the preseason rolls along. Philadelphia brought in former Detroit Lions and New England Patriots wide receiver Bruce Ellington for a workout Sunday, per Ian Rapoport of NFL Network.

Ellington signed a one-year contract with the Patriots in March, but was released by the team in May. The 27-year old was released by the Houston Texans in late October after being placed on injured reserve due to a hamstring injury. Picked up by the Lions later in the 2018 season, Ellington had 23 receptions on 30 targets for 132 yards in just four games. Ellington has 79 catches for 769 yards and five touchdowns in 44 career games, having 31 catches for 224 yards and a touchdown last year.

Philadelphia needs extra wide receiver depth after placing Shelton Gibson on the waived/injured list, essentially ending the 2017 fifth-round pick’s career with the Eagles. Gibson emerged as a playmaker on the Eagles in the 2018 preseason, something not many outside the organization saw coming once training camp started.

Gibson’s struggles in the 2017 preseason were well documented, but the second-year wide receiver underwent a complete 180 over the last 12 months. Gibson had nine catches for 195 yards in the 2018 preseason, averaging 21.6 yards per catch and two touchdowns, along with six kick returns for 174 yards (an average of 29.0 yards per return). He emerged as a reliable deep threat in the Eagles offense and seemed primed for a bigger role in the regular season.

The regular season was a whole different story. Gibson had just one catch for 48 yards and was invisible in the offense, being inactive for the biggest game of the season in Week 17. He has three catches for 59 yards in two seasons and was fighting for one of the final wide receiver spots on the Eagles roster, but injured his ankle in the first preseason game and was listed as “week-to-week.”

Gibson had a role as the gunner on the punt team, a role Ellington could fill if he signs with the Eagles. Ellington would compete with former AAF standout Charles Johnson, former CFL standout Marken Michel and undrafted free agent DeAndre Thompkins for the final wide receiver spot.