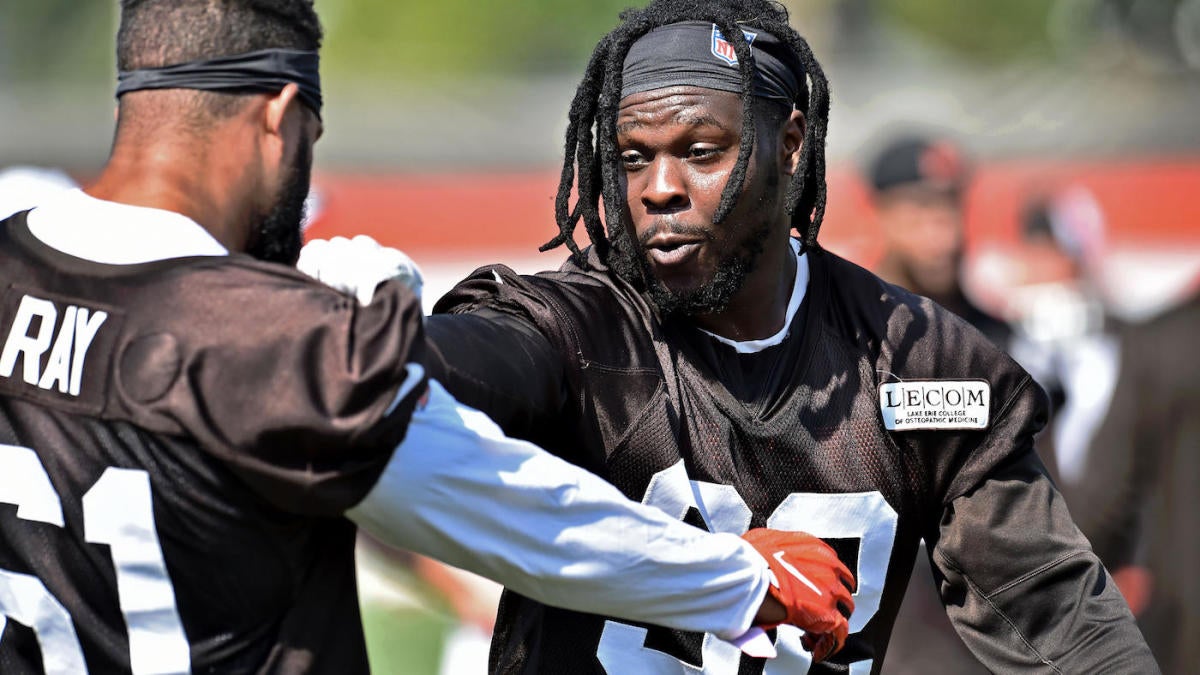 A scary moment stopped practice for the Cleveland Browns on Monday.

Chad Thomas, the 23-year-old former third-round pick, went down with what appeared to be a neck injury during a play. He was immediately immobilized on a backboard and carted away from the field, and then taken to the hospital via ambulance for more testing — per the Associated Press. The good news is Thomas showed sensation in his limbs, as described by head coach Freddie Kitchens.

“He’s at the hospital getting further testing, but he’s moving all of his extremities,” Kitchens said, via USA Today. “It was just precautionary. Just making sure everything is OK. Any time something happens like a stinger or anything dealing with any issues like that, you want to be more cautious than anything and that’s what we’re doing.”

More good news arrived as of 5:04 p.m. EST, with Tom Pelissero of NFL Network now reporting Thomas has returned to the Browns’ facility and was diagnosed with a neck sprain.

He is currently listed as day-to-day.

Thomas was selected No. 67 overall in the 2018 NFL Draft after consecutive 4 1/2-sack seasons with the Miami Hurricanes. A former USA Today High School All-American, the 6-foot-5, 278-pound defensive end was active in four games for the Browns in his rookie season. Brown is slated to operate in a rotational role in 2019 behind Olivier Vernon.  For now, however, the primary concern is his well-being after a terrifying moment at practice.

His timetable for return is unknown, but the worst is behind him.