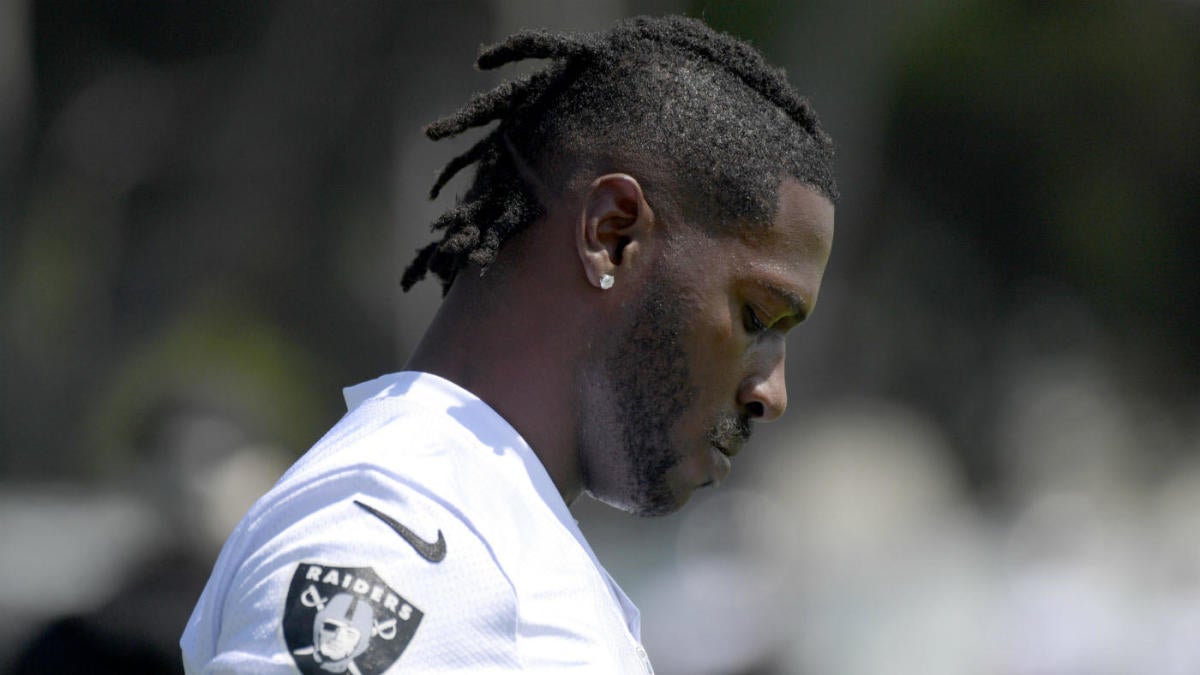 The Oakland Raiders are doing a darn fine job of morphing into the ultimate “Hard Knocks” dream scenario thanks to the drama unfolding with Antonio Brown — both in terms of his bizarre foot injury and in terms of his helmet situation with the NFL — and Jon Gruden’s penchant for drawing the camera lens in his direction.

But for as interesting as they are, the Raiders are also a concern right now. Brown, specifically, is looming as a major problem for the 2019 season. Acquired in a trade with the Steelers for a third-round pick, the future Hall of Fame wideout also demanded a new contract and got it from Oakland. He’s the highest-priced, biggest-ticket offseason acquisition. And he’s also managed to become the Raiders’ biggest early season headache.

Even in an alternate universe where Brown is healthy and happy, though, he might not necessarily be a great fit for the Raiders anyway. On Monday’s Pick Six Podcast — there are actually TWO episodes because Brown is insane and he needed his own show —  we chatted with Andy Benoit of The MMQB about how Brown will/would/might (?) actually fit in the Raiders offense.

You can hear the convo in the player below but make sure to subscribe to get the world’s best daily NFL podcast fired straight into your eardrums every morning.

Andy’s answer makes a lot of sense and, frankly, it’s the biggest reason to fade the Raiders offense when you’re examining what to expect from Brown. More specifically: Brown and Tyrell Williams, the Raiders two big offseason additions, do not exactly fit within the construct of what Raiders quarterback Derek Carr does best as a quarterback.

“Derek Carr is the type of quarterback that needs — he’d be great in a Gase system. He needs his reads defined quickly, early in the down. He’s a comfortable passer, he’s a very talented thrower when he’s comfortable,” Benoit explained. “The problem is when you go out and get an Antonio Brown, you’re paying for Brown — and Tyrell Williams is the same way, the guy they got from the Chargers — those guys win at the deeper intermediate levels. They win on big routes, post patterns, go routes, improvised routes if you get outside the pocket, Brown’s always very good at uncovering, you have to be if you play with [Ben] Roethlisberger.

“That style of wide receiver doesn’t match up to a quarterback that needs to have the ball out quickly and find a rhythm that way. I’m not saying you can’t throw the ball quickly to Brown — we know the Steelers did a ton of receiver screens — but that’s not a foundation to your offense.”

Well, that could be a problem. In other words, what Carr needs are guys in a system that gives him short throws to maximize his ability. Instead, he’s in Gruden’s system with a bunch of receivers who might challenge what he does well.

“So I don’t know if the type of receivers they put around Carr necessarily match the type of QB he is, because really the only throw he looks comfortable making downfield are seam balls,” Benoit continued. “And if you think about a seam ball, that’s the only downfield throw you make that comes early in the down. You drop back, you quickly throw the seam, because the guy is already lined up already in the seam. So the route doesn’t take very long, he doesn’t have to change directions.

So we’re sitting around worried about Brown being crazy and not showing up because of his helmet situation — although it appears based on his social media posts that he’ll be rolling into training camp with a new helmet, probably because he likes money — when in reality what we need to be worrying about is whether or not Brown is a good fit for Gruden’s offense and Carr’s ability.

Because if he isn’t, things could still end up getting ugly between the coach, quarterback and receiver. If this offense stalls out early, expect plenty of fireworks. And not the good kind.