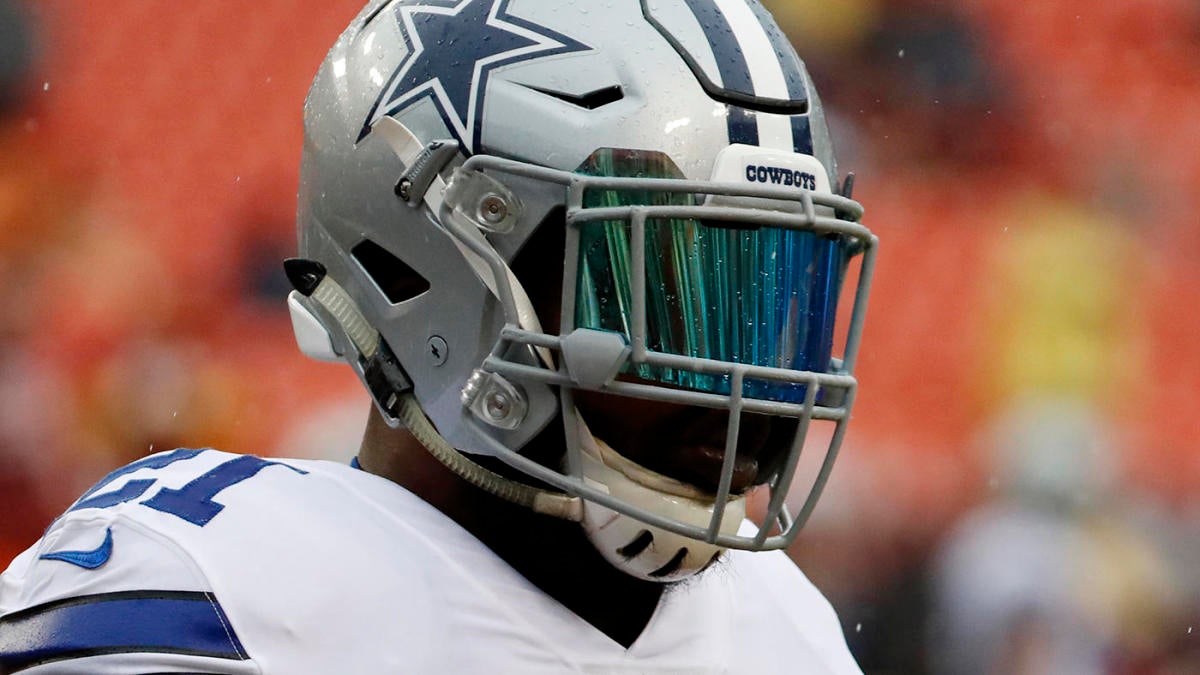 Antonio Brown to the Raiders, Odell Beckham Jr. to the Browns and Le’Veon Bell to the Jets were three of the biggest offseason moves this year. The jury is still out on how these will ultimately play out, but it’s been a choppy start for Brown in Oakland. He reportedly got frostbite on his feet after not wearing proper shoes during a cryotherapy session, and he’s also threatening to sit if he isn’t able to wear his old helmet, a style that is now banned by the NFL. Those issues are becoming a headache for head coach Jon Gruden and the Raiders, along with anybody who targeted them in 2019 NFL win totals. The Raiders hope to surpass their number of six victories, one of the lowest NFL win totals 2019, while the Jets (7.5) and Browns (9) are also looking to surge past their marks. Before making any 2019 NFL predictions of your own on those teams or others, see what the proven computer model at SportsLine has to say.

Now, it’s locked in on Vegas’ projected 2019 NFL win totals. We can tell you the model says the Dallas Cowboys go under their 2019 NFL win total of nine. The concern for Dallas starts with running back Ezekiel Elliott, who hasn’t shown up to camp as he holds out in hopes of a new contract.

Perhaps that will get resolved before the start of the regular season, but Bell’s holdout with Pittsburgh last year and Melvin Gordon’s current absence from the Chargers serve as evidence that the market for running backs is a source of contention around the league.

Dallas is also without elite pass rusher DeMarcus Lawrence as he works his way back from shoulder surgery. He’s targeting a return for Week 1 of the regular season, but any missed time would be a huge blow to the defense. Additionally, the Cowboys face the Patriots, Saints and Rams, all teams that made the conference championships last year. Those challenges have pushed SportsLine’s model to project 8.4 wins for Dallas, more than half-a-game under their Vegas win total projection.