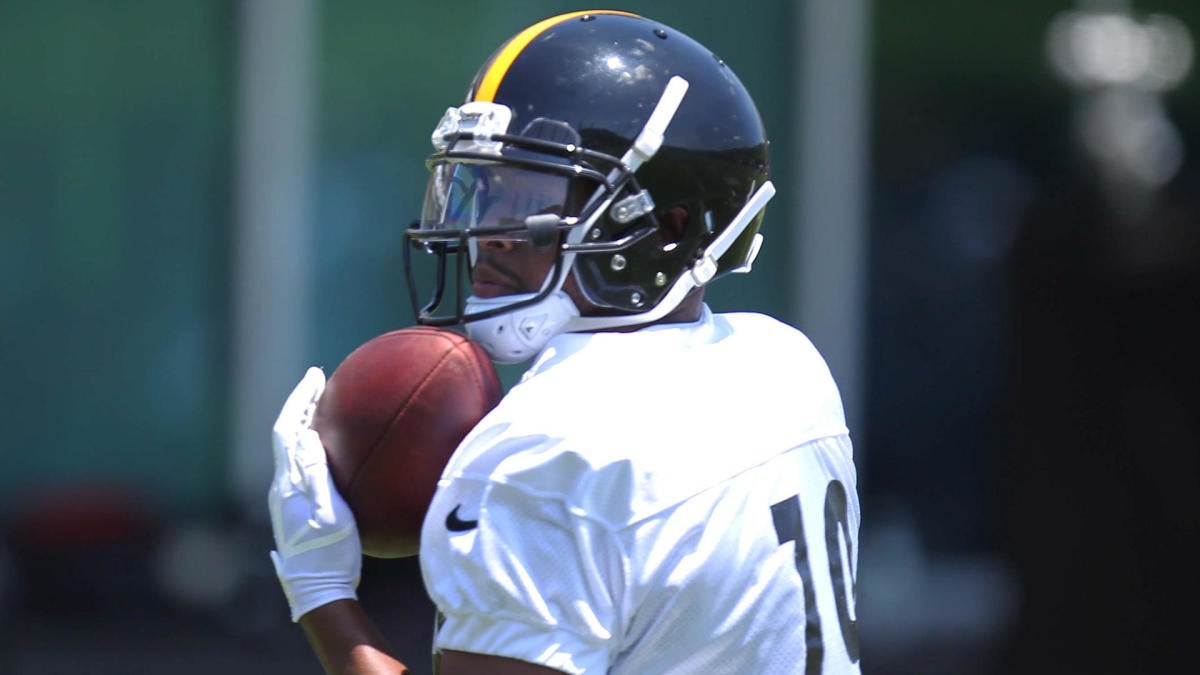 The Pittsburgh Steelers are dealing with a tragic loss after the unexpected death of wide receivers coach Darryl Drake.

Steelers President Art Rooney II announced on Sunday morning that Drake passed away at the age of 62.

“We are at a loss for words following Darryl Drake’s passing this morning,” Rooney said in a statement. “Darryl had such an impact on the players he coached and everyone he worked with throughout his entire career. He was a passionate coach and had a tremendous spirit toward life, his family, his faith and the game of football. Our prayers and thoughts are with his wife, Sheila, his three daughters, his grandchildren and entire family during this difficult time.”

Drake was headed into his second season with the Steelers. Mike Tomlin brought the coaching veteran to Pittsburgh during the offseason in the lead up to the 2018 season.

“Darryl was a close friend and had a tremendous impact on my coaching career,” Tomlin said. “He was an amazing husband, father and grandfather, and it is difficult to put into words the grief our entire team is going through right now.”

Drake spent more than 30 seasons coaching football on both the professional and collegiate levels. His coaching career started in 1983 when he took a job as a graduate assistant at Western Kentucky. After spending 20 years in the college ranks, Drake moved on to the NFL in 2004 when the Bears hired him as their wide receivers coach. Drake was on the coaching staff that helped lead Chicago to the Super Bowl in 2006.