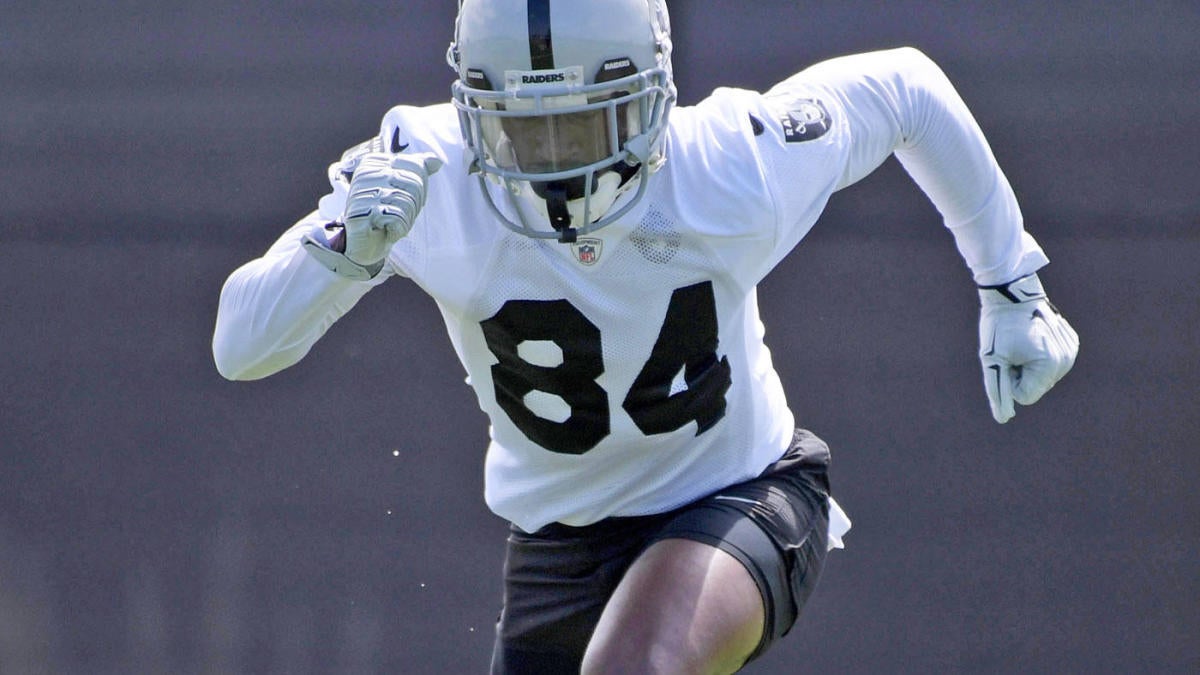 The Antonio Brown saga is so well documented that it could be made into a successful soap opera. In the latest edition of “As Antonio Brown Turns,” head coach Jon Gruden went to bat for the embattled wide receiver at the conclusion of the Oakland Raiders preseason opener Saturday night.

The Raiders playing the preseason opener didn’t matter, but the story of who wasn’t there was the topic at hand. Brown has missed 10 of the 11 Raiders training camp practices thanks to suffering severe frostbite on his feet after wearing the wrong footwear in a cryotherapy machine prior to the start of training camp. Adding to the saga, Brown is threatening to retire from the NFL if he doesn’t get to wear his old helmet in 2019. The league enhanced enforcement of helmet regulations that would force Brown to switch to a new model this year. Brown and other NFL players had a one-year grace period to switch models.

Brown has reportedly stayed away from Raiders camp over the helmet issue, but Gruden defended his wide receiver when asked if he’ll be back at camp next week.

“I hope so,” Gruden said to Raiders media members after Saturday’s game. “There’s been a lot of reports out there. I can’t say I agree with all of them, certainly. But I support this guy. I think that’s what needs to be said.

“And the helmet thing is a personal matter to him. He has a strong feeling about what he has worn on his head and we’re supporting him. We understand the league’s position as well so we’re in a tough spot. And we hope Antonio is back here soon, because he’s exciting to be around. I’ve got some plays for him. I hope we can start calling them.”

The helmet issue is something Brown may have to deal with for the remainder of his career. Brown has worn the old model for all 10 seasons he’s played in the NFL and it has now been discontinued. The helmet can’t be worn since it is not certified.

This raises questions if Brown will even suit up for the Raiders this season, or again in the NFL.

“I’m not going to put words in anybody’s mouth,” Gruden said. “We’re going to support him and whatever his decision is, we’ll stand by it. But we’re confident he’s going to be a huge factor for the Raiders for years to come.”