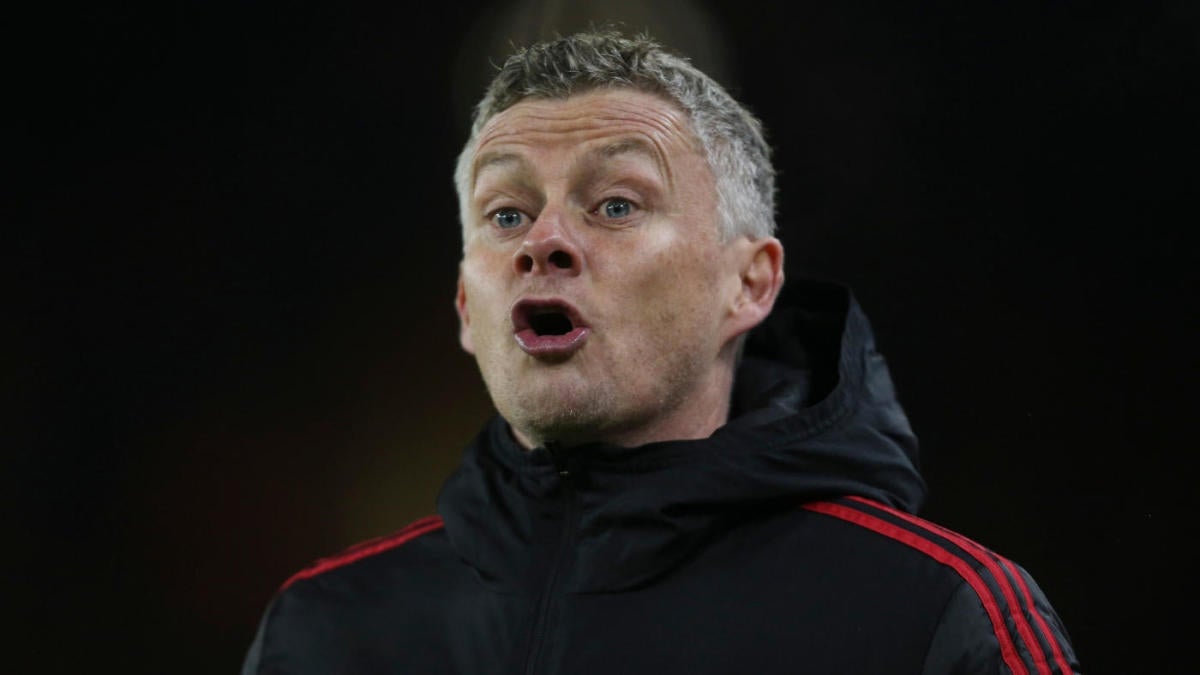 The biggest game of the opening weekend of Premier League action is set for Sunday at Old Trafford as Manchester United welcomes Chelsea to close out Matchday 1. The match could be the league debut of American Christian Pulisic, who joined the Blues in January from Borussia Dortmund but played the rest of the season in Germany on loan. Pulisic, however, was not in Chelsea’s starting lineup.

Manchester United has invested big-time in defense with Harry Maguire (formerly of Leicester City) leading the way. The Red Devils shipped Romelu Lukaku to Inter Milan and have a glaring hole in the final third along side Marcus Rashford and Anthony Martial, but the team is counting on Rashford to be the man in attack.

As for the Blues, gone are Eden Hazard and coach Maurizio Sarri, but the strong midfield remains. Frank Lampard returned to the club as coach after a good season at Derby County, nearing getting the team promoted to the Premier League. The match kicks off at 11 a.m. ET and is the final Premier League game of the weekend.

You can find our match preview here. You can see the match on fuboTV (Try for free).