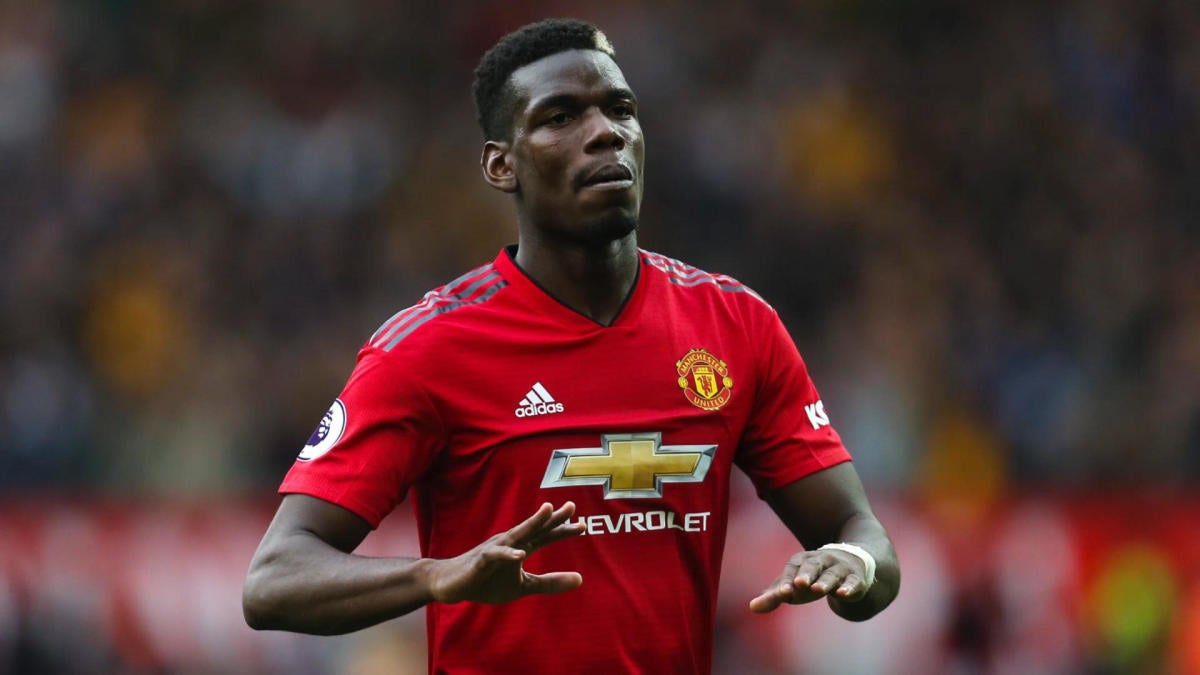 The Premier League’s best matchup of Matchday 1 arrives on Sunday when Christian Pulisic and Chelsea travel north to take on Manchester United at Old Trafford to wrap up the weekend. It’s a battle between two top-four contenders, and the young United States men’s national team star may make his Premier League debut following his transfers from Borussia Dortmund. The Red Devils are short in attack after selling Romelu Lukaku to Inter Milan and failing to bring in a replacement, while the Blues now have Frank Lampard leading the team as coach, but superstar Eden Hazard is now at Real Madrid. Pulisic starts this one on the bench but could come on as a sub.