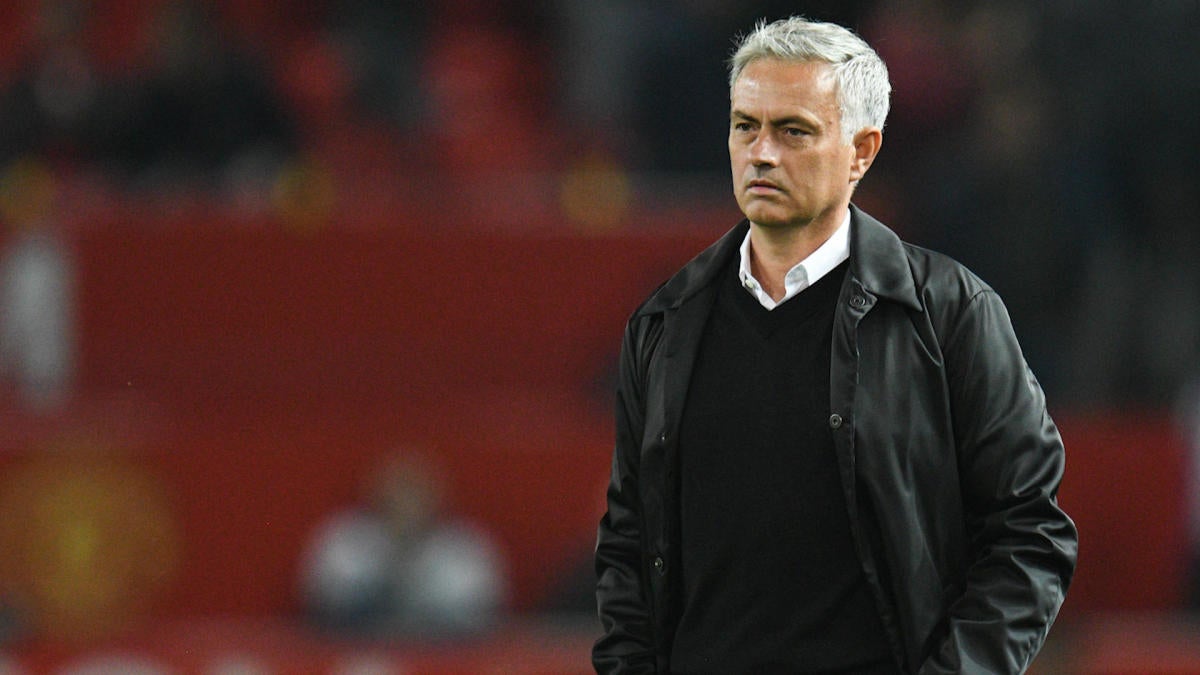 Former Chelsea and Manchester United manager Jose Mourinho was back at Old Trafford on Sunday, but he’s not there to coach. Working for Sky Sports as a pundit this season, the Portuguese manager was asked about the Premier League campaign ahead of United vs. Chelsea — which kicks off at 11:30 a.m. ET, and you can stream on fuboTV (Try for free).

Mourinho said that there are four (well three, really) contenders for the title but that Manchester United and Chelsea aren’t in that group. Mourinho said Manchester City, Liverpool, Tottenham and jokingly that Manchester City’s B team could win the 2019-20 Premier League crown. This comes a day after City beat West Ham 5-0 with guys like Bernardo Silva and Sergio Aguero starting on the bench for Pep Guardiola’s team.

“I don’t believe they’re going to resist in the title race,” Mourinho said of United and Chelsea.

He’s not wrong at all. Both teams are building toward the future. Though not in a full rebuilding mode, both have had to deal with numerous issues ahead of this season and have glaring holes in attack.

Chelsea now has Frank Lampard as coach after Maurizio Sarri left for Juventus, and a transfer ban has seen this team unable to really bring in top-tier talent. While Christian Pulisic arrived from Borussia Dortmund, the team is looking at guys like Olivier Giroud, Michy Batshuayi and Tammy Abraham in the final third. Abraham is one to watch though, as the 21-year-old had 26 goals last season for Aston Villa on a club that earned promotion.

United, meanwhile, sold Romelu Lukaku to Inter Milan and didn’t bring in a proper replacement. The Red Devils have boosted their defense, yet the midfield still has an inconsistent Paul Pogba and numerous questions marks.

Neither team figures to contend for the title, and both will likely be thrilled just finishing in the top four.