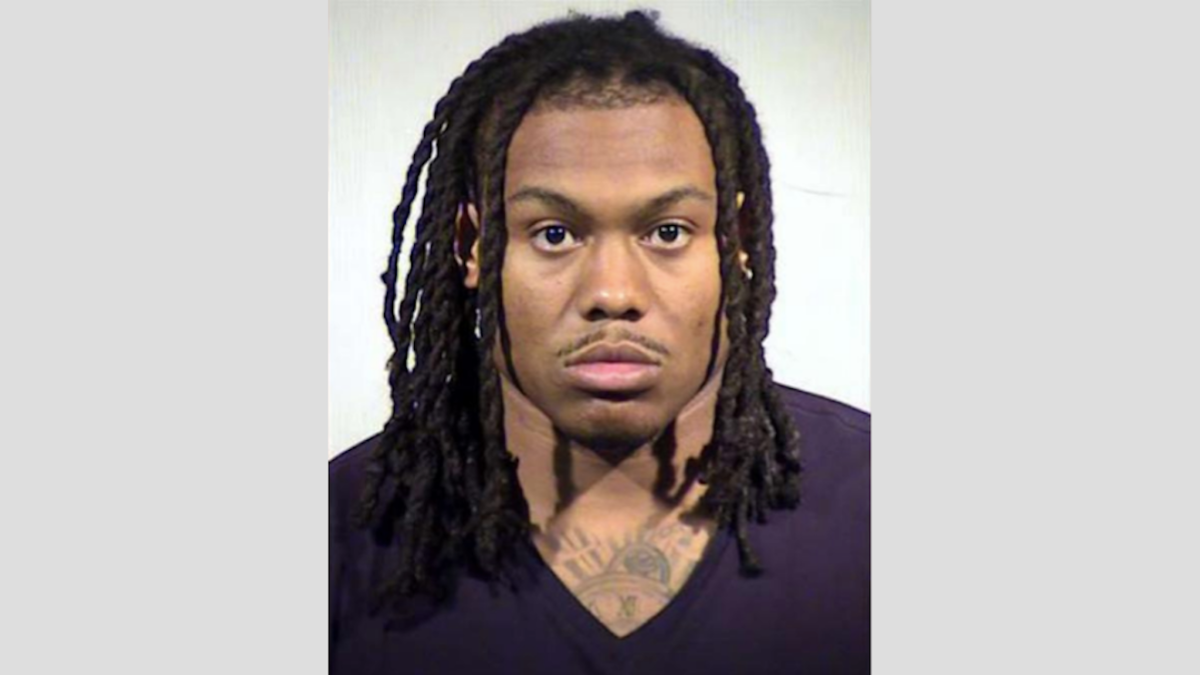 The Cardinals made the decision to cut ties with defensive lineman Darius Philon on Saturday, less than 24 hours after he was arrested and charged with aggravated assault for an incident that took place in May.

According to a police report obtained by TMZ, the incident took place at a strip club in Arizona during the early morning hours of May 17. Apparently, Philon asked two women to come out to the parking lot with him, and while they were out there, he allegedly grabbed a gun and pointed it at the chest of one of the women.

At that point, the alleged victim told police that Philon then asked them “which one of you wants a bullet?”

According to one victim, who worked at the club, Philon came back the next night hoping to “make things right.” However, the alleged victim wanted nothing to do with Philon after the incident from the night before.

Philon was arrested Friday and charged with assault with a deadly weapon. The 25-year-old had a court hearing on Saturday and was released from jail after paying a $5,000 bond. At the time of his release from jail on Saturday afternoon, the Cardinals still weren’t sure if they were going to release him.

“The team is aware of the situation and very serious allegations involving Darius Philon,” the team said in a statement. “We have informed the National Football League as required by the league’s Personal Conduct Policy and will comment further when appropriate.”

A few hours after that statement was released, the Cards decided to cut ties with Philon in a move that is going to cost them some serious money. Philon signed two-year, $10 million deal with the Cardinals in March that included $5 million in guaranteed money, which means he’s going to walk away with a hefty parting gift.

Before signing with Arizona, Philon had spent the first four years of his career with the Chargers, who made him a sixth-round pick in the 2015 NFL Draft. Philon was projected to start on the Cardinals defensive line this year and had even made a start in the team’s opening preseason game, a 17-13 win over the Chargers that was held Thursday.

Philon has played in a total of  54 games in his career, including 19 starts. The defensive lineman landed his deal with Arizona after tallying four or more sacks in each of the past two seasons.