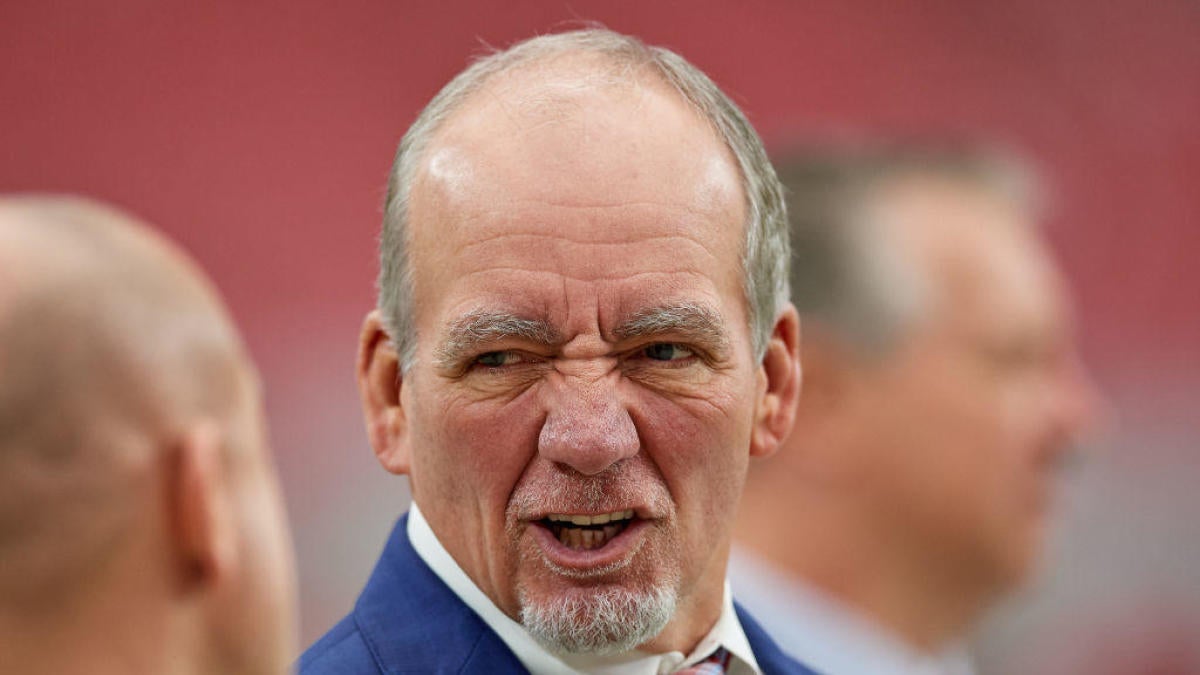 The Arizona Cardinals are facing another public relations nightmare that has nothing to do with their on-field product. Per ABC 15 in Phoenix, Cardinals COO and Executive Vice President Ron Minegar was arrested on suspicion of DUI Saturday night.

According to the police report, Minegar was stopped by police at 11:30 p.m. Saturday for speeding, failure to drive within one lane of traffic and driving within the bicycle lane. Minegar was then arrested on suspicion of DUI. He was later cited and released by police.

Minegar is the second member of the Cardinals front office to be arrested for DUI within the past two years. Cardinals general manager Steve Keim was arrested for DUI last July and pleaded guilty to the charges, which the team suspended him for five weeks and fined him $20,000.

Minegar is set to enter his 20th season with the Cardinals after joining the organization from Disney Sports in 2000. According to the Cardinals website, Minegar is responsible for developing the club’s annual strategic plan and overseeing all aspects of the Cardinals business operations. He was also a part of the project team during the design and construction of State Farm Stadium, which opened in 2006. The Cardinals have sold out every home game since the stadium opened.