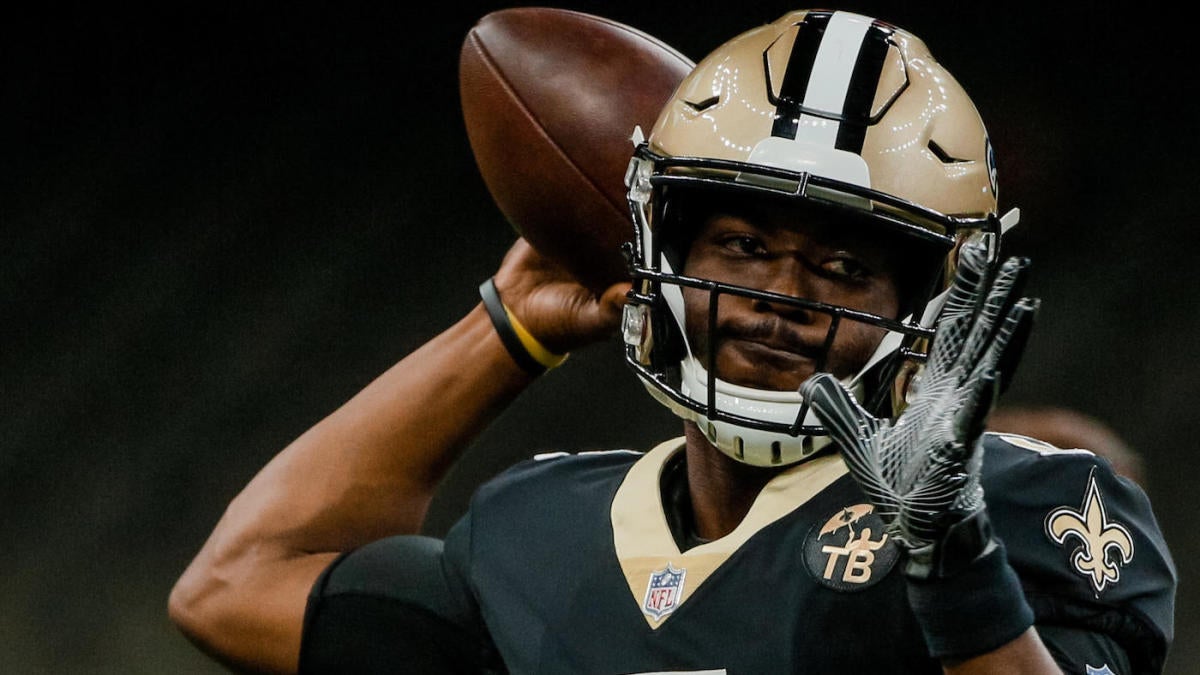 The battle for the right to backup Russell Wilson is getting interesting. It was presumed Paxton Lynch would be the frontrunner after signing a deal with the Seattle Seahawks in January, but the team doubled back and inked veteran Geno Smith to a deal in May to push the issue at QB2. In the preseason opener against the Denver Broncos — the very team that used a first-round pick on Lynch in 2016 — it was Smith getting the nod at starter with Lynch providing clean-up duty.

Two things occurred in that game that forced the Seahawks into changing their plans: Lynch played well, and Smith has now been forced to undergo a procedure to remove a cyst from his knee. Seahawks coach Pete Carroll said Smith will miss at least a week of action, leaving the team light at quarterback heading into their preseason matchup with the Vikings next Sunday.

In light of the news on Smith, the team announced the signing of former Ohio State quarterback J.T. Barrett, who spent the last two seasons as a member of the New Orleans Saints.

Despite being a three-time first-team All-Big 10 talent and national championship winner, Barrett went undrafted in 2018. He can play uneven at times, but when he’s hot, he’s the human torch — evidenced in his ownership of a list of Buckeye passing records. Drew Brees knew of Barrett before the Saints gave the young QB a chance in The Boot, because it was Barrett that passed Brees as the all-time Big-10 leader in career touchdown passes, going on to set the new record at 104.

Mentioned in the Heisman Trophy race at times during his Ohio State career, the 24-year-old still finds himself working to translate his skills to the professional ranks. He might have a solid chance with the Seahawks as things remain unsettled behind Wilson, but that will depend on when Smith returns and how the landscape looks at that point.

Barrett started 44 games for the Buckeyes, and passed for 9,434 yards along with the aforementioned 104 TDs — with an accuracy rate of 63.5 percent — while also adding 3,263 rushing yards and 43 rushing touchdowns to his resume. The decision to sign Smith was for added mobility over Lynch, and Barrett may have both beat in that category.

The Seahawks also signed linebacker Juwon Young, an undrafted first-year player that landed a deal with the Detroit Lions after being a tryout at rookie minicamp in Seattle. The Lions released Young in June, and the standout from Marshall is getting another crack at making a first impression with head coach Pete Carroll and defensive coordinator Ken Norton, Jr., as the club looks to bolster depth at the LB position. Young landed at Marshall by way of Miami (FL), and logged a combined 146 tackles, three sacks and one interception in 35 collegiate games.

To make room for both Barrett and Young, the team released linebacker Chris Worley and safety Marwin Evans — both of whom participated in the preseason opener.