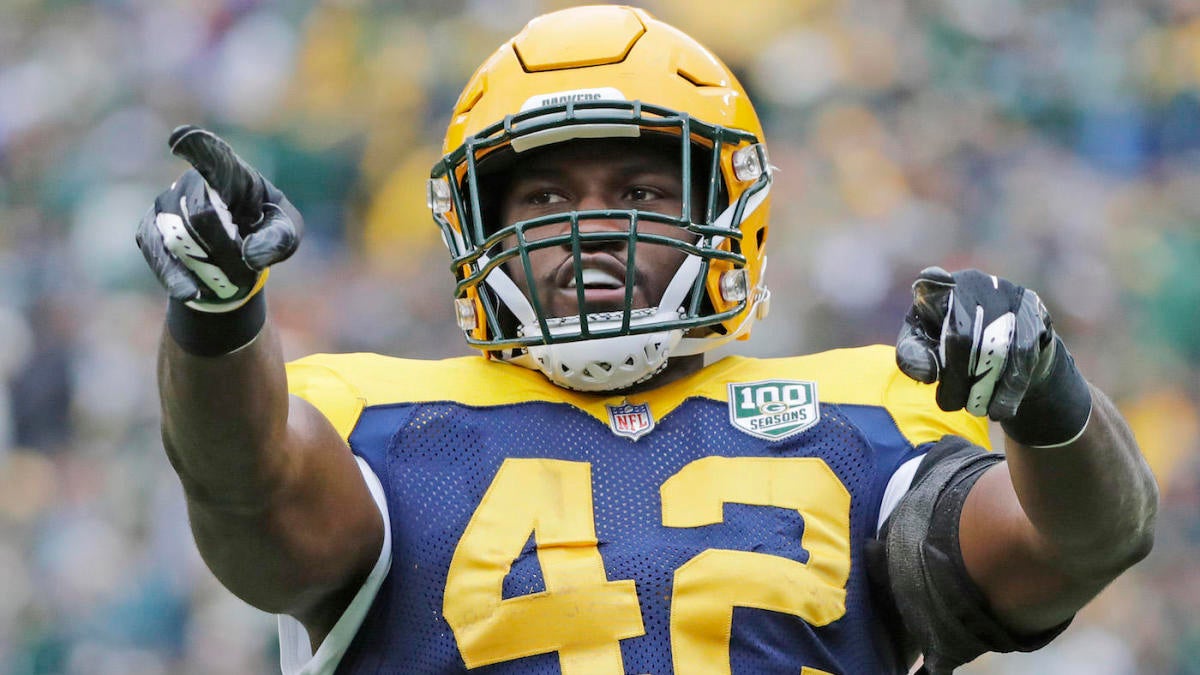 If the Packers are going to reclaim their spot atop the NFC North and steal back the throne from the Bears, they won’t just need Aaron Rodgers and Matt LaFleur to lead the offense back to the great heights it hasn’t reached in a number of years. They’ll also need their young defense to make the leap from promising to good.

So, it’s especially bad news then that less than a month before the season begins, a hole has already emerged on the Packers’ defense.

During the Packers’ preseason opener against the Texans on Thursday, starting inside linebacker Oren Burks left with what appeared to be a shoulder injury. On Saturday, the diagnosis arrived. According to ESPN’s Rob Demovsky, the Packers believe Burks suffered a torn pectoral muscle. NFL Network’s Ian Rapoport reported that the team will know soon if the injury is a season ender.

For a second straight summer, the injury bug has struck Green Bay.

Burks, a third-round pick a year ago who made four starts with 14 overall appearances during his rookie season, was expected to start alongside fellow inside linebacker Blake Martinez when the Packers operated out of their base defense. While Burks was hardly regarded as a sure thing given his lack of experience, he was one of many intriguing pieces on a defense that appears to be poised to take the next step. He was a breakout candidate.

“He’s a really talented player, but I still think there’s a lot of room for growth there,” LaFleur said late last month, per Packers Wire. “He’s had some really good plays and then there’s been some plays where you need better. The thing with him is consistency. He’s got the talent, he’s a great kid, he works his tail off, he’s a smart guy. It’s just about bringing it every day.”

Behind Burks on the depth chart, the Packers don’t have any reliable options. Snaps could fall to seventh-round pick Ty Summers, second-year player James Crawford or undrafted rookie Curtis Bolton. According to the Milwaukee Journal Sentinel’s Tom Silverstein, Bolton took snaps with starters at practice on Saturday.

Last year, the Packers ranked 29th in defensive DVOA while allowing 25 points per game (22nd). But there’s reason to believe a turnaround could be coming. In recent offseasons, the Packers have invested heavily in their defense both through the draft and free agency. Since 2017, they’ve used high draft picks on cornerback Kevin King, safety Josh Jones, cornerback Jaire Alexander, cornerback Josh Jackson, edge rusher Rashan Gary, and safety Darnell Savage. This offseason, they signed safety Adrian Amos away from the Bears and edge rusher Za’Darius Smith away from the Ravens.

Even without Burks, the Packers will have a talented defense. But last year’s defense was also talented and it didn’t perform particularly well. As the Packers chase another Super Bowl before the end of the Rodgers era, they’ll need their defense to emerge as a force so that Rodgers is no longer required to drag the Packers to the playoffs all by himself.