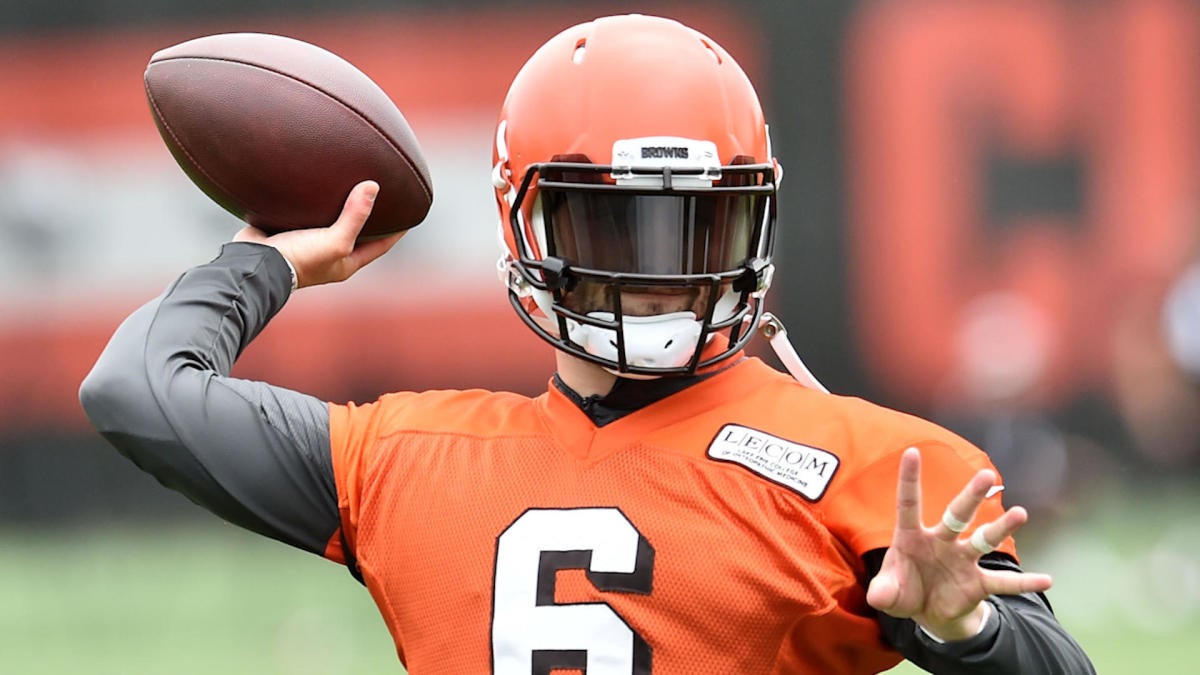 The 2020 Super Bowl is still six months away, but teams are already looking to lay the foundation for a title run as training camps roll on and preseason play heats up. The latest 2020 Super Bowl odds feature the Patriots and Chiefs as co-favorites at 6-1, with the Rams and Saints not too far behind at 10-1. If you make 2020 Super Bowl predictions for one of those teams and hit it, you’re looking at a strong payout. But the way to go big is to identify the best long shots oddsmakers are overlooking. Can a team like the 49ers, at 40-1 Super Bowl 54 odds, make a run with Jimmy Garoppolo back under center? Will the Jets (100-1) be a threat with Le’Veon Bell joining Sam Darnold? Can Marcus Mariota find his consistency and make the Titans (100-1) a contender? Before studying the 2020 Super Bowl odds and making your own NFL picks, be sure to see what SportsLine’s top NFL handicapper, R.J. White, has to say.

We’ll give one of White’s NFL picks away: He is fading the Cleveland Browns at 20-1. There’s been plenty of offseason hype for the Browns after they loaded up on playmakers like receiver Odell Beckham Jr. and running back Kareem Hunt, who could provide a late-season spark after serving an eight-game suspension. These newcomers should help Baker Mayfield, who was promising as a rookie, take the next step as a franchise quarterback.

And while White is high on the talent Cleveland has at the skill positions, he’s taken a deeper look at the roster and has major concerns. He’s knows the offensive line could struggle, while the defense will have a major adjustment to make without veteran coordinator Gregg Williams calling the shots. They also have a first-year head coach in Freddie Kitchens.

“We’re giving the Browns the same odds as move proven teams like the Chargers, Steelers, and Seahawks, among others? That makes them not worth playing at this number,” White told SportsLine. “Don’t forget, this team hasn’t had a winning season since 2007 and hasn’t gone to the playoffs since 2002. A successful season doesn’t mean winning a Super Bowl, at least not this year.”