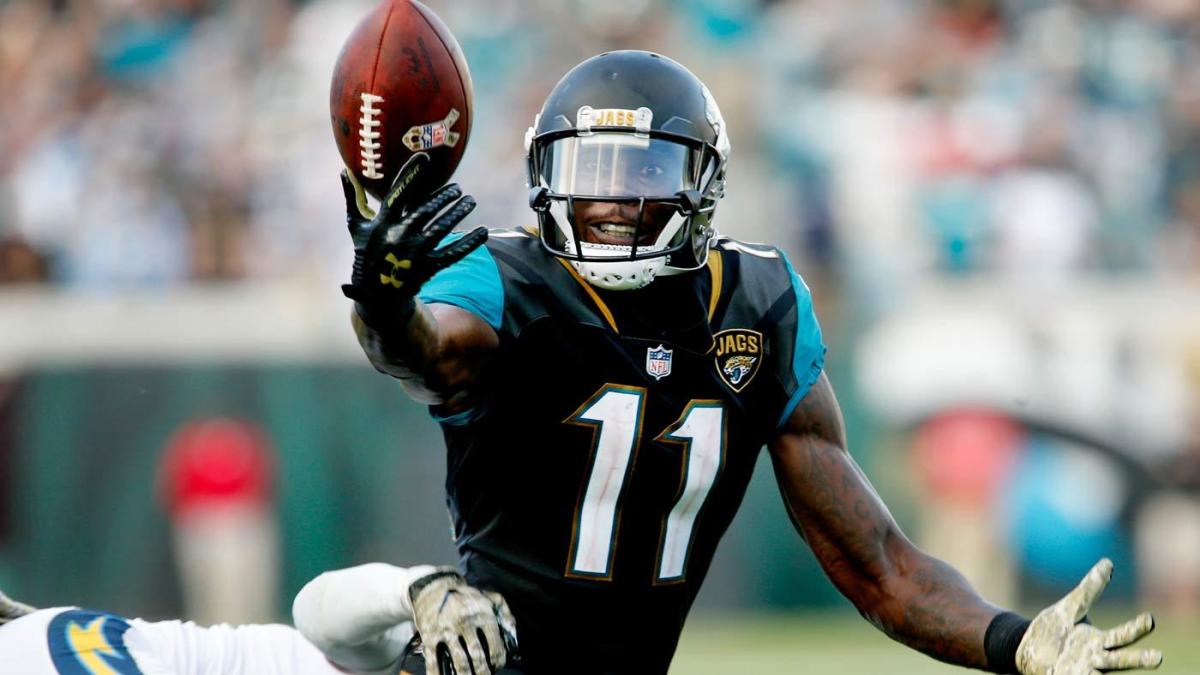 The smiles in North Florida are slowly beginning to turn upside-down.

There was a gallon of adrenaline injected into Jacksonville when the Jaguars successfully landed free agent quarterback Nick Foles on a four-year deal worth $88 million. Foles is hot off of a stretch with the Philadelphia Eagles that saw him step in and lead them to the franchise’s first-ever Super Bowl championship — then named MVP for his efforts in downing the New England Patriots — followed by more displays of what’s been dubbed as “Foles Magic” in 2018 when franchise QB Carson Wentz was sidelined with injury for a second consecutive year. Meanwhile, the Jaguars had seen enough of Blake Bortles and despite having granted him a three-year, $54 million contract extension in 2018, he was released to make way for the Foles era to begin.

The problem is, it’ll get underway without two key pieces of the offense.

The Jaguars have a laundry list of injuries overall, but head coach Doug Marrone has now made it clear starting left tackle Cam Robinson and star wide receiver Marqise Lee may not be ready for the season opener when the team hosts the high-powered Kansas City Chiefs, per Hays Carlyon of 1010 XL Radio in Jacksonville. If this prediction holds true, Foles will not only be without his best blindside protector, but also one of the best wideouts on the roster.

It’s an especially potent blow to Lee, who is working to return from knee surgery that sidelined him for the entire 2018 campaign, which is the same rehabilitation process that forced him onto the physically unable to perform list to begin this year’s training camp. Robinson joined Lee on the PUP list and is also attempting to rehab from a knee injury that occurred last year, when the former second-round pick was able to participate in just three games. The potential absence of both will increase the level of difficulty for Foles substantially, especially against a Kansas City team known for getting after the passer.

Despite trading defensive end Dee Ford to the San Francisco 49ers in March, the Chiefs acquired Frank Clark, and the latter knows something about hitting quarterbacks — having produced 32 sacks over his last three seasons as a member of the Seattle Seahawks. It won’t matter what receivers are or are not on the field if Foles can’t stay upright, and figuring out what to do should Robinson find himself sidelined will be paramount.

If they can keep their new QB clean, however, the Jaguars aren’t completely devoid of WR weapons to put at his disposal. Dede Westbrook, Chris Conley and 2018 second-round pick D.J. Chark all ready to step up in an absence of Lee, and the team unfortunately isn’t a stranger to the being faced with the issue. As far as the remainder of the preseason goes, considering how the Jaguars are racking up injuries across the board, don’t expect to see many — if any — starters on Thursday against the Philadelphia Eagles.

Marrone would love to get everyone much needed game reps, but he’s done testing his [bad] luck.

Under Bortles, the Jaguars ranked 26th with an average of just 194.3 yards per game, and their 13 receiving touchdowns was second-worst in the league. Adding Foles could and should change things, but he’ll need every ounce of magic to make it happen.

Bring on the abracadabra.