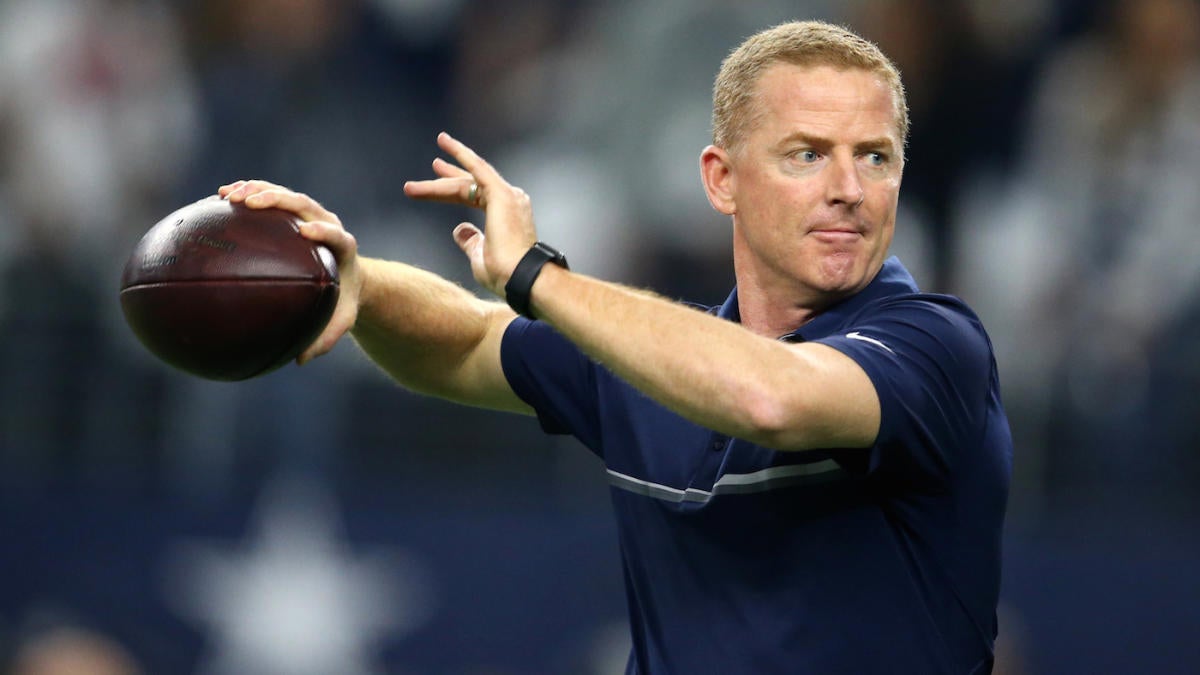 NFC rivals with high expectations get their 2019 NFL preseason underway when the Dallas Cowboys and San Francisco 49ers meet at 9 p.m. ET. Saturday’s game takes place at Levi’s Stadium in Santa Clara, Calif. Cowboys running back Ezekiel Elliott won’t be in attendance as he continues his holdout in hopes of a new contract. Fans will also have to wait at least another week for Jimmy Garoppolo’s return from a knee injury as the 49ers look to take it slow with their franchise quarterback. With those stars both out, San Francisco is listed as a 3.5-point favorite in the latest Cowboys vs. 49ers odds, down one from the opener. The over-under, or total number of points Vegas believes will be scored, is 37.5 after opening at 36.5. Before finalizing any Cowboys vs. 49ers picks of your own, be sure to see the 2019 NFL predictions from SportsLine expert Emory Hunt, given his track record on Dallas picks.

Hunt is the founder and CEO of Football Gameplan, which has been supplying analysis of all levels of football since 2007. The former collegiate running back joined SportsLine in 2016 and has provided his followers with winning seasons in college and pro football. He’s also developed a reputation as a Dallas specialist, nailing 18 of his last 27 picks against the spread in games involving the Cowboys. Anybody who has followed him is way up.

Now, Hunt has evaluated Cowboys vs. 49ers from every angle and locked in his strong pointspread pick. He’s only sharing it over at SportsLine.

Hunt knows the 49ers won their preseason matchup with the Cowboys in Santa Clara last season, 24-21. Like this matchup, it was Week 1 of the preseason and featured just about every player on the expanded roster for both sides. And while it’s difficult to know exactly how long various starters will play for both sides, Hunt knows that this is a statement opportunity for San Francisco after going 4-12 in 2018.

The return of quarterback Jimmy Garoppolo (ACL) is the biggest storyline for San Francisco this year. However, the 49ers made several splash acquisitions on defense this offseason, signing linebacker Kwon Alexander in free agency, trading for defensive end Dee Ford and drafting defensive end Nick Bosa No. 2 overall. Fans, however, will have to wait at least a week to see Garoppolo in action since the 49ers will hold him out on Saturday as a precaution. Nick Mullens and C.J. Beathard, who both saw significant action in 2018, should get plenty of reps in his place.

The injury report looks promising for San Francisco, with Ford being the only other major name on it as game preparations begin. Dallas, meanwhile, won’t have star running back Ezekiel Elliott as his contract holdout continues. The Cowboys could also be without key veterans like Sean Lee (knee), Amari Cooper (heel) and Zack Martin (knee) as they battle minor injuries.

But just because San Francisco appears to be the healthier side doesn’t mean it’ll cover the Cowboys vs. 49ers spread on Saturday.

Hunt also knows the Cowboys have been extremely impressed with rookie running back Tony Pollard, a fourth-round pick out of Memphis who has been a training camp standout thus far.

Viewed as one of the most versatile backs available in the 2019 NFL Draft, Pollard averaged 6.8 yards per carry during his career with Memphis while also totaling 104 receptions for 1,292 yards and nine touchdowns. Dallas drafted Pollard and Ohio State’s Mike Weber to build depth at running back, and both should get plenty of opportunities against a San Francisco defense that gave up well over 100 rushing yards per game last year.

Based on last year’s preseason, there’s a good chance that Dallas could give quarterback Dak Prescott a series or two before handing over the reigns to Mike White and Cooper Rush, both of whom put up impressive numbers in the 2018 preseason.

We can tell you Hunt is leaning over, but he’s isolated a critical X-factor that has him locked in on one side of the spread. He’s only sharing what it is, and who to back, at SportsLine.