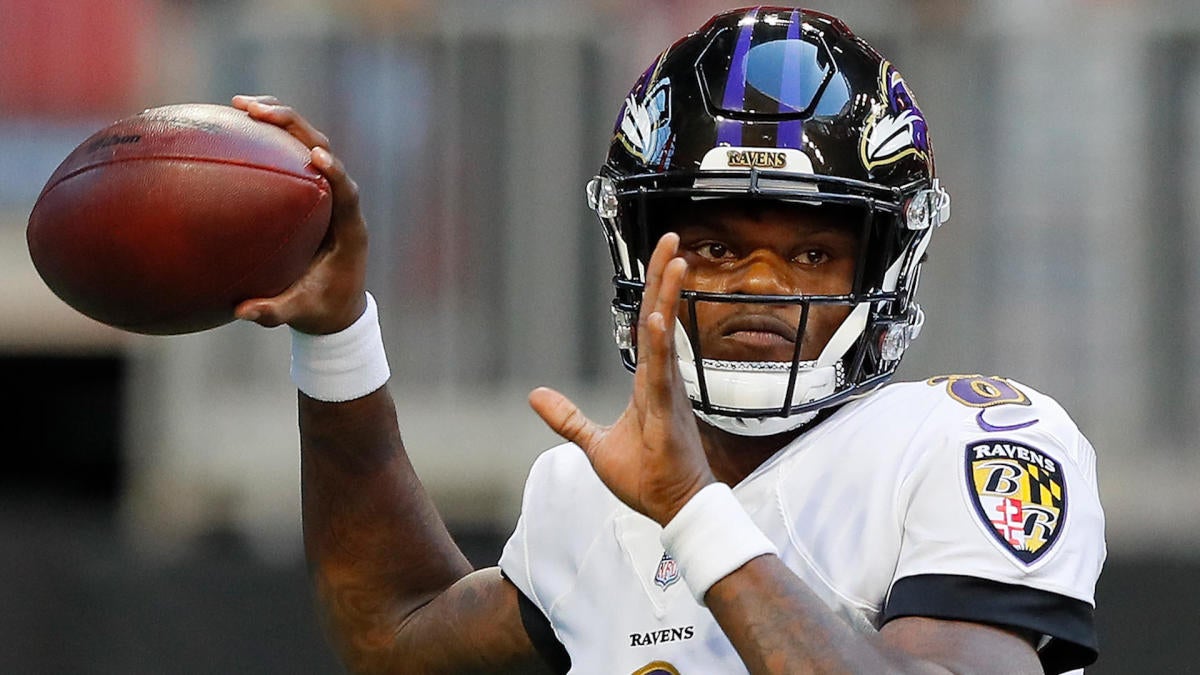 The New England Patriots continue to be the gold standard in the NFL after Bill Belichick and Tom Brady brought home their sixth championship last season. However, Brady turned 42 in recent days and saw his numbers decline statistically last season despite the Super Bowl win. Now, he’ll be without all-world tight end Rob Gronkowski, who retired after substantial injuries took their toll on his body over the years. Still, the Patriots boast one of the highest projected 2019 NFL win totals at 10.5, tied with the Chiefs, Rams and Saints. Can New England continue to defy the expectations they’ll start slowing down with age, or can they continue to be the class of the league and beat one of the highest NFL regular season win totals 2019? The proven computer model at SportsLine has run the numbers, and you’ll want to consult its 2019 NFL predictions before you make your own picks.

Now, it’s locked in on Vegas’ projected 2019 NFL win totals. We can tell you the model says the Baltimore Ravens go over their 2019 NFL win total of 8.5. Quarterback Joe Flacco is in Denver now as Lamar Jackson will lead the offense without the man who once guided the franchise to a Super Bowl championship leering over his shoulder.

Jackson has plenty of developing to do after completing just 58.2 percent of his passes as a rookie and going 14-for-29 while eating seven sacks during Baltimore’s playoff loss to the Los Angeles Chargers. But he makes up for his rawness as a thrower with his incredible athleticism and ability to extend plays with his legs. When Jackson took over after the bye week, the Ravens averaged 229.6 yards rushing per game in the regular season while going 6-1 in those starts to earn their way into the postseason.

Meanwhile, Baltimore’s defense ranked second in points allowed and first in total defense. That unit now adds All-Pro safety Earl Thomas to the mix, while Jackson benefits from a heavy investment at wide receiver in the 2019 NFL Draft. That’s why the model predicts an average record of 9-7 in its 10,000 simulations of the regular season.