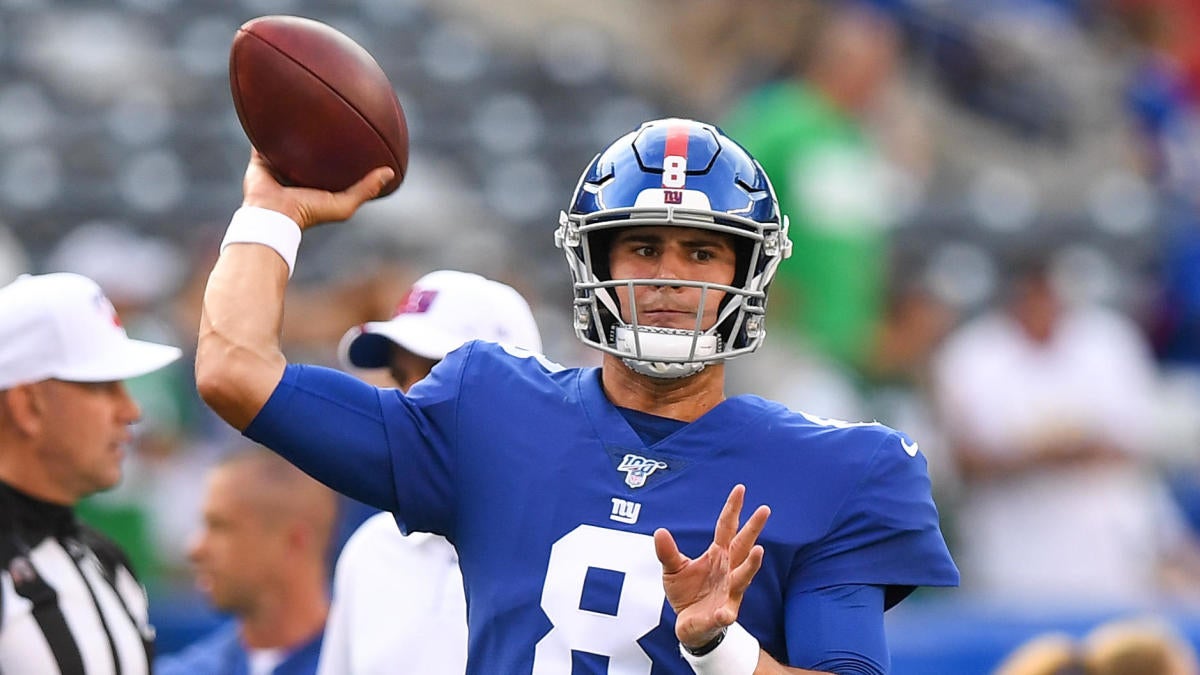 Football is back, which means it is time to break down the debuts of the newest faces of the NFL. Kyler Murray, Daniel Jones and Dwayne Haskins are three of the biggest names fans are keeping an eye on heading into the 2019 season.

Danny Kannel and Raja Bell discuss the biggest names in the QB rookie class and how they responded under the big lights of their first NFL game on Friday’s episode of “Kanell & Bell.” Even though the preseason game does not count for the team, these reps from newcomers count towards evaluating how they might fare in a regular season game.

Kanell and Bell both acknowledged that while a preseason game is not necessarily telling of how the season will go, or even how the second game will go, it is a great first look at how the players mesh with their team and environment. Kanell said sometimes even the way the jersey fits and how the athletes stands can be telling for a rookie.

“Sometimes you see guys in an NFL uniform and you’re just like ‘ehh’. Maybe it doesn’t fit right… he doesn’t know how to dress yet,” he said. It is the subtle parts of the preseason games that often are the most valuable.

Arizona Cardinals Rookie QB Kyler Murray did not have this issue, and looked like a pro according to Kanell. Bell agreed he looked comfortable out there and noted that was able to get the ball away quickly.

New York Giants rookie quarterback Daniel Jones perhaps had the most pressure on him of the group. He was roasted by Giants fans after the draft and was even booed at a New York Yankees game. Therefore, his short-term goal is just to silence the haters. He achieved it.

“At least Daniel Jones, for a week, can silence the critics and enjoy a little bit of success and kinda take a breather and say ‘you know what I showed you I can do this,'” Kannel said.

The third big name in the rookie QB class, Dwayne Haskins, was throwing it downfield more than the others and got himself into a bit of trouble taking chances, Kannel observed. They were not surprised at his willingness to take risks given the style of play he is coming from in Ohio State, but this time the risky play resulted in two interceptions on the night.