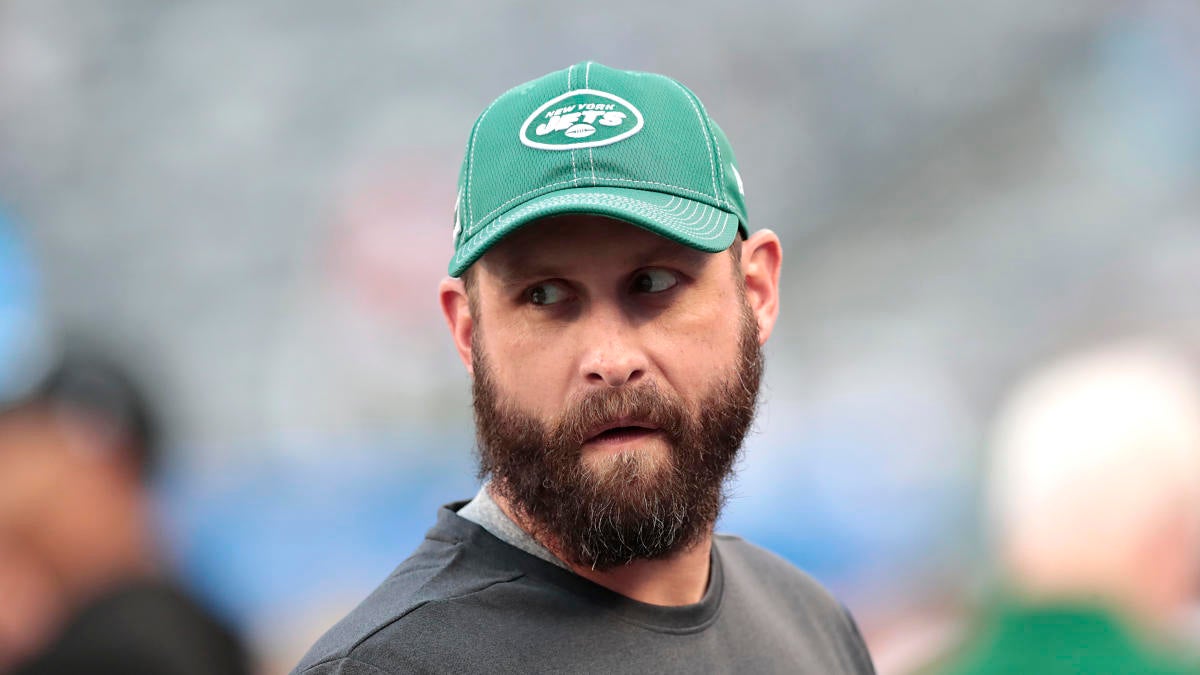 If there’s one thing that New York Jets fans have learned in recent months, it’s that new head coach Adam Gase is strange.

More proof came on Thursday when the Jets opened their preseason slate against the New York Giants. Prior to the opening kickoff, Gase was seen on the Jets sideline sniffing smelling salts.

It’s not exactly surprising to see Gase using smelling salts. He’s known as an intense guy. During his introductory press conference, Gase was seen with wide eyes and instantly became an internet sensation that was the brunt of a large amount of memes. He was the subject of a few jokes last night as well.

The Jets fell 31-22 to the Giants in their opening preseason game, but did receive a solid showing from quarterback Sam Darnold. Darnold connected on four of his five passing attempts for 68 yards, which included a three-year touchdown pass to wideout Jamison Crowder in the opening quarter.

Gase was brought in to bring life to the Jets offense and the team should be improved as they now have star running back Le’Veon Bell. In his final season with the Miami Dolphins, Gase led an offense that finished 31st in total offense with just 19.9 points per contest.

If his early tenure in New York is any indication, this might not be the last time we see some crazy antics from Gase.